How to Watch Disney Plus on Android [Updated March 2022] 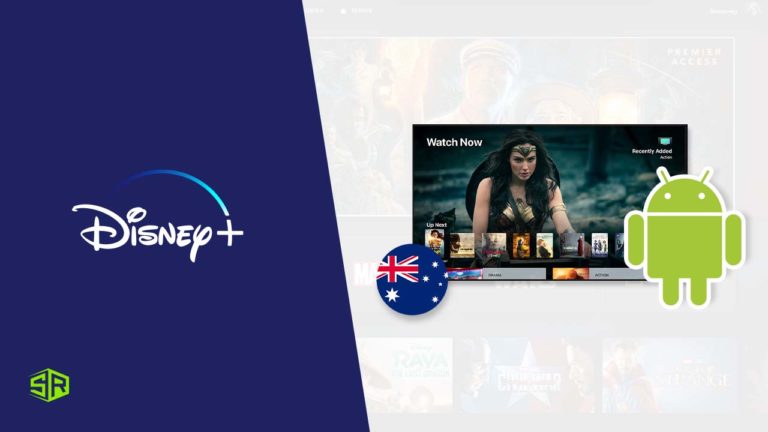 Are you looking for ways to get Disney Plus on Android device? You would be pleased to know that Disney+ has an application for its Android users; however, it is only available in a few countries.

We have shortlisted the top 3 VPNs for accessing Disney Plus on Android devices as you need to buy a trusted VPN service subscription plan and browse the internet securely.

ExpressVPN is the best and most recommended VPN for streaming Disney Plus on an Android Device. You can get 12 months of unlimited access plus an extra three months (free) and have their services at AU$ 9.4/mo (US$ 6.67/mo) - Save 49% and get 3 extra months FREE with 12-month plan only for 15 months, with their limited-time special offer.

You can buy Surfshark at just AU$ 3.24/mo (US$ 2.30/mo) - 82% Off on 2 Years Plan for its 2-year package. It secures users’ data from hackers by various protocols, including OpenVPN, IPsec, IKEv2, and Shadowshocks. Surfshark can be used to watch Disney+ Hong Kong and get Disney+ in South Africa from anywhere.

NordVPN charges AU$ 4.92/mo (US$ 3.49/mo) - Save 60% on 2 Years Deal for its 2-year package and offers 24/7 support on its live chat. It allows you to use your account simultaneously on six devices. It also guarantees no IP or DNS leaks.

How to sign up for Disney Plus on an Android Device

You can easily sign up for Disney Plus on an Android device by following the easy steps below: