Which Character from the Original Star Trek Series Are You Based On Your Zodiac? [April 2022] 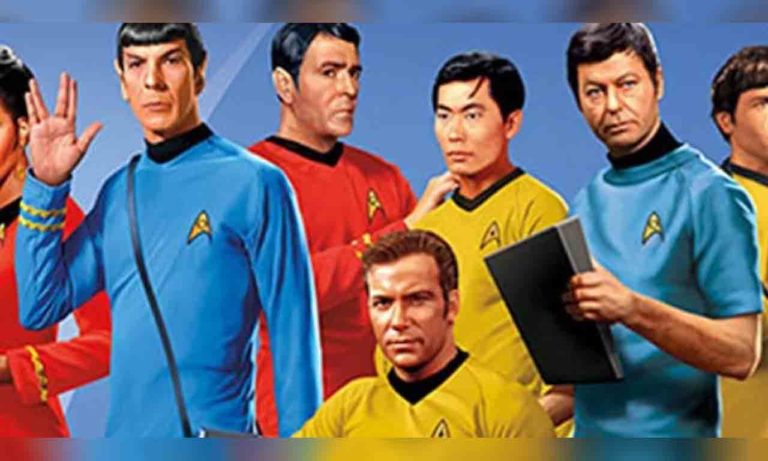 Star Trek introduced the world to a whole new realm that has ever since been alive in our memories. Premiered in 1966. This series has become more than 50 years old but even at that time, the work they did is exceptional.

Watch the Star Trek movies to learn about the great film and get fantasies by its storyline.

Have you wondered which member of the crew or Foundation would have been you based on your zodiac? 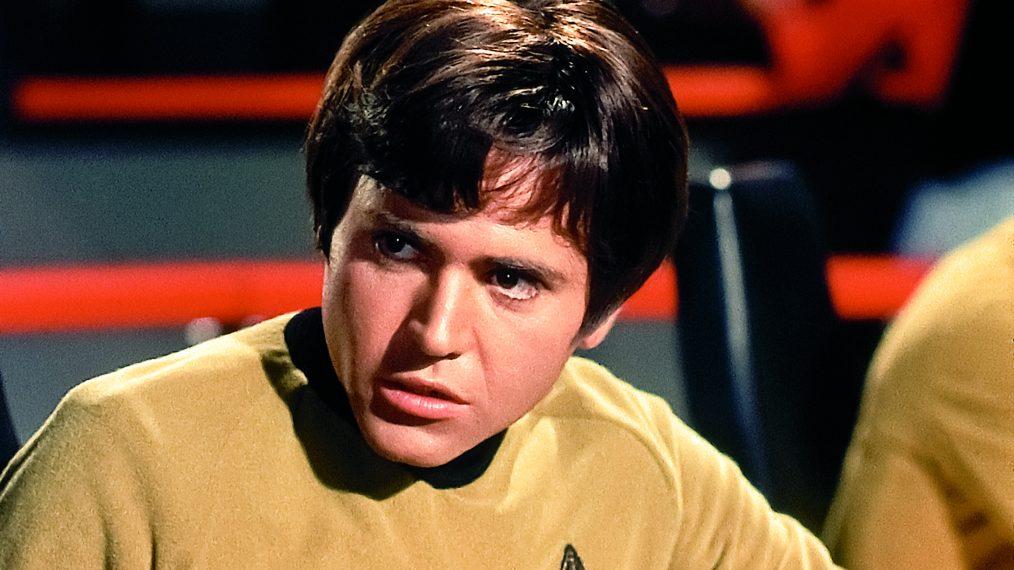 Geminis are quick learners and they can adapt to any situation quite easily if provided the chance. They can take various roles without hesitating and the same was the case with Chekov. He was one of the youngest members of the Crew and he had a variety of roles on board.

He had the potential to switch roles and adapt to new things, just like a Gemini. Be it working as a science adviser in absence of Spock or any other thing, Chekov was never hesitant. He did not always had trust in himself but Kirk and the crew had faith in him and his capabilities. 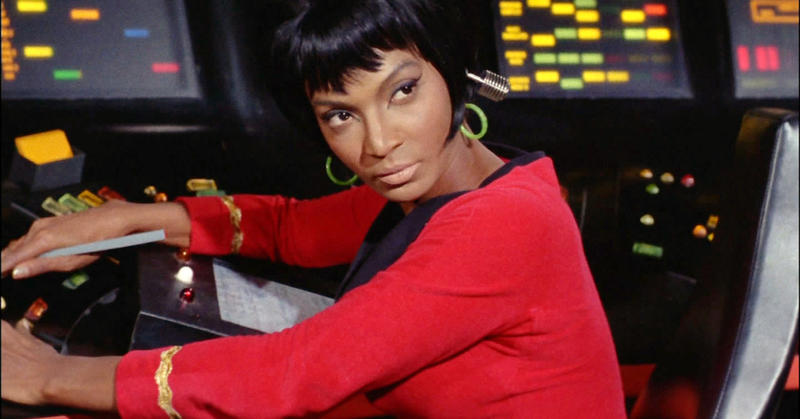 People born under this star sign are intuitive, reliable, and quite charming. They settle down with people quite easily and even others can easily gel in with Cancerians. Nyota Uhura had all these traits as she was very easy to get along with and had various skills.

She had a great influence on everyone and her charming personality was something everyone liked on board. However, similar to a Cancer, she demanded respect regarding her care and responsible behavior. 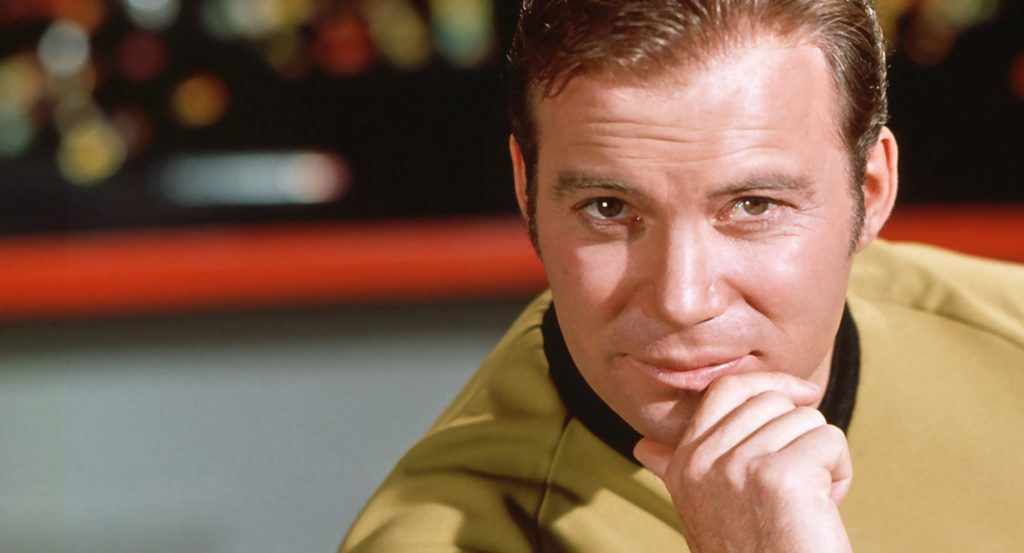 James Tiberius Kirk was an adventurous man who dared to go where no one has gone and done what no one dares. His character has all the traits of an Aries as they are the ones that love adventures and are always looking for something exciting. Aries may seem to be selfish and stubborn at times, but they are always reliable, just like Kirk.

He took his crew on a five-year mission to space in search of a new life without knowing the dangers and risks they would encounter. However, he was still there to protect his crew and he kept them as his priority. 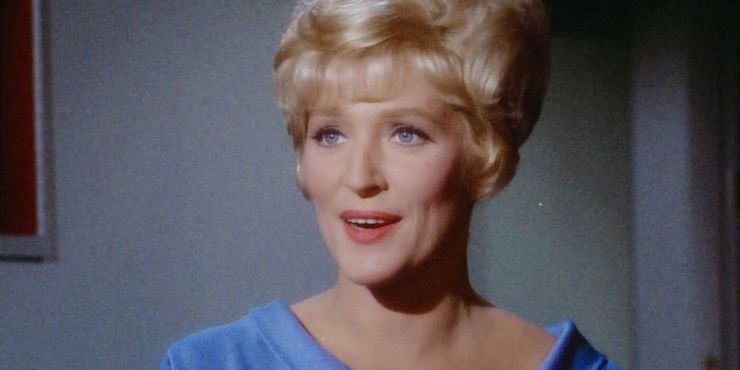 Taurus are patient and reliable as they are always looking out for people and they can beyond the barriers to help others. Christine was a nurse and part of the crew that Kirk took into space. She did her duty as a nurse quite seriously and responsibly.

She was s devoted to her job that she kept telling Doc McCoy often that she is a nurse first and a member of the crew of the Enterprise second.

Taurus are people who love to focus on their own thing, and they do not appreciate any interruptions. They take their duties very seriously and they follow their conscience every time. Same are the traits visible in the character of Christine Chapel and she is a true Taurus. 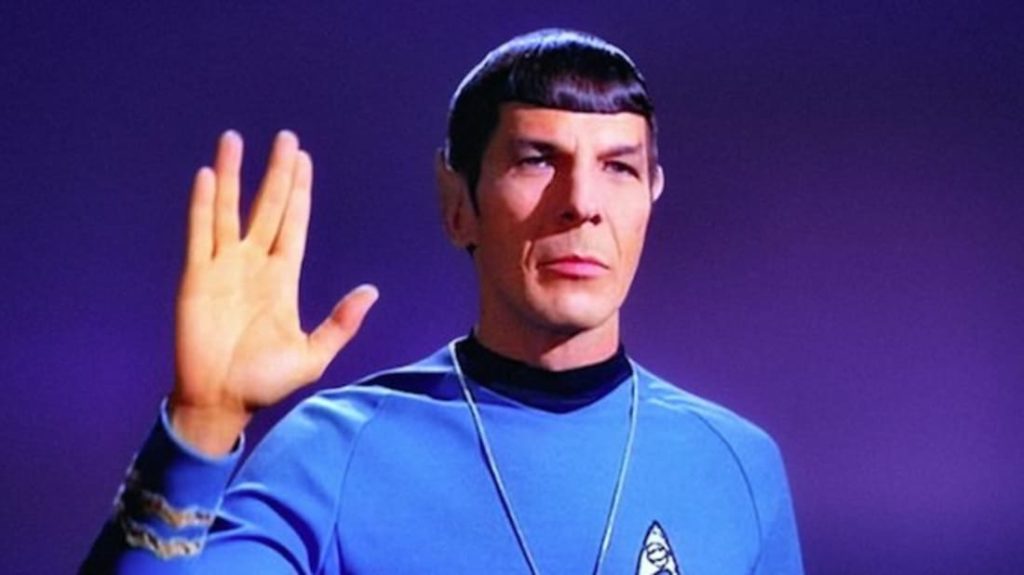 Virgos are very well organized, practical, and analytical, they tend to pay attention to every detail and they try to find the best possible solution in every situation. Spock has all these traits as he is practical, knowledgeable, and faithful to his duty.

Spock tries to find the most practical and logical solution in every situation and he respects everyone around him. Respect and care are the two defining traits of a Virgo. Spock is someone who values the crew and he can sacrifice his own life for them if needed. 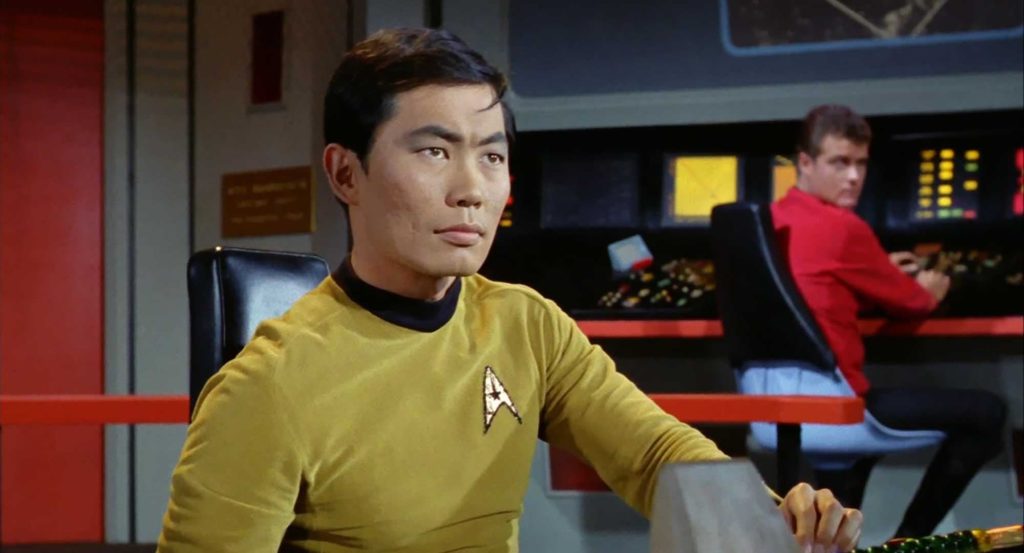 Libras are pure romantics and they love to socialize with people because they hate being alone. Sulu was bold and had a swag to himself that made him stand out from others. He was an officer who headed the Astrosciences division with assistance from Chekov.

Sulu can be seen from time to time, being a gentleman trying to save the ladies or mingling up with them. This very trait of being romantic and social are what makes Sulu a perfect Libra. 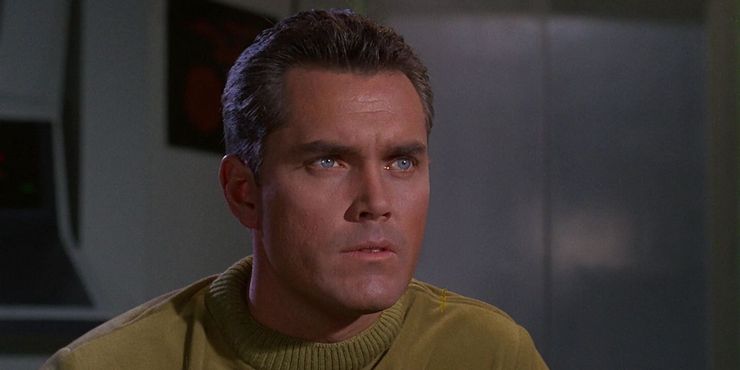 Scorpios are known to be good leaders, passionate, and resourceful. All of these qualities are present in Christopher Pike who was a great responsible leader who had a passion for excellence. He put his own life on the line while saving the cadets from an explosive ship. This shows that he was a leader who wanted to protect everyone around him. 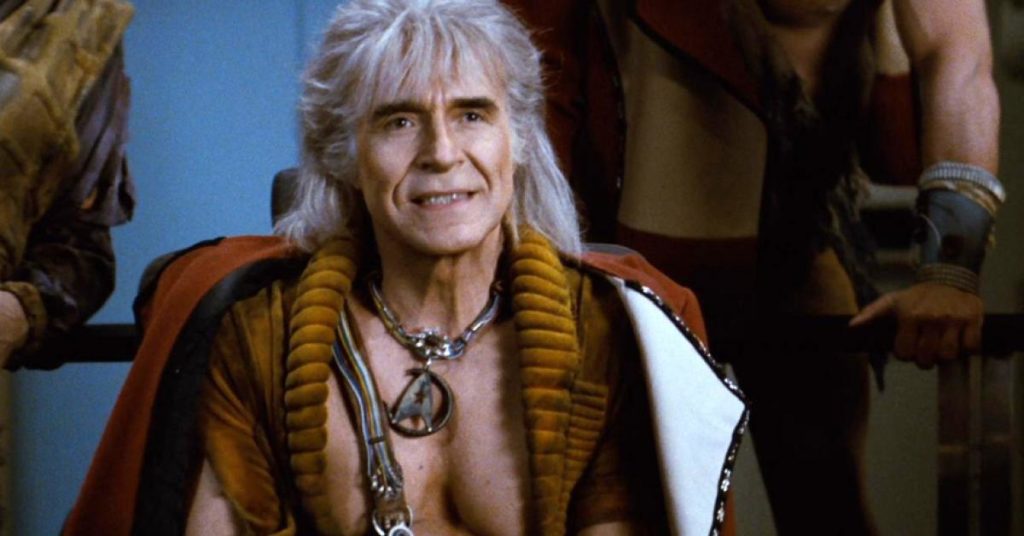 Leos are considered to be charismatic and born leaders who love to be in the spotlight and in the leading position. Khan Noonien Singh was just like that, he was dogmatic, charismatic and a real enemy for the Enterprise, especially Kirk. The traits visible in his character resemble very much to the people born under the Leo star sign.

He had a great influence on the people around him, and his followers were always ready to sacrifice themselves for him. Khan was someone who could never stand any other person in his way, which is why he hated Kirk. Leos are often intimidated by others’ power and they can go the distance in overpowering them. 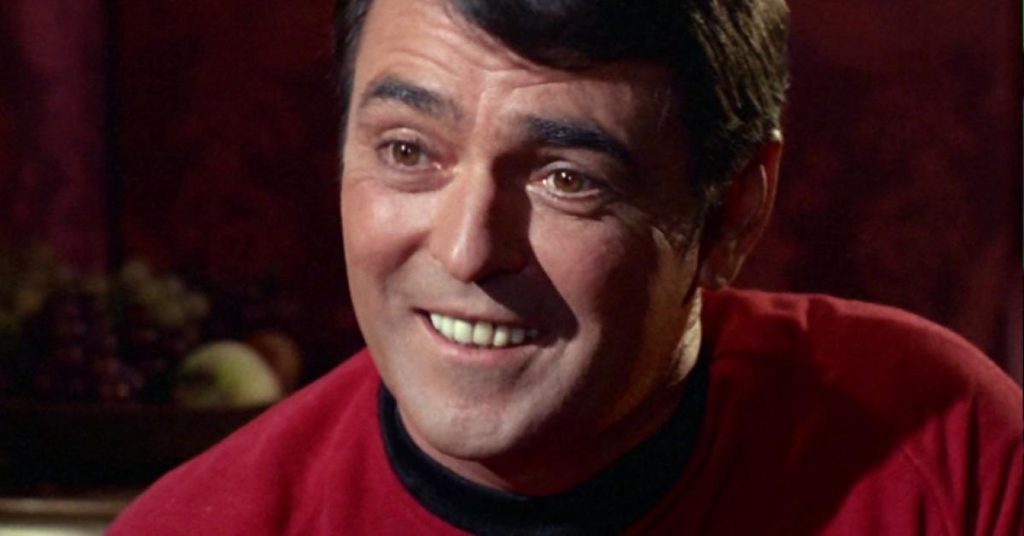 People born under this star sign have a lot of ideas and they are creative, plus they love being independent. They are enthusiastic and love exploring new things from time to time. Montgomery Scott was an exceptional engineer aboard the Enterprise and he could fix all complex issues through his strong sense of innovation and imagination.

He had a very cheerful personality and humor, which all Sagittarius are blessed with. His value was evident in the eyes of the crew and he was often given the chance to be the second officer. 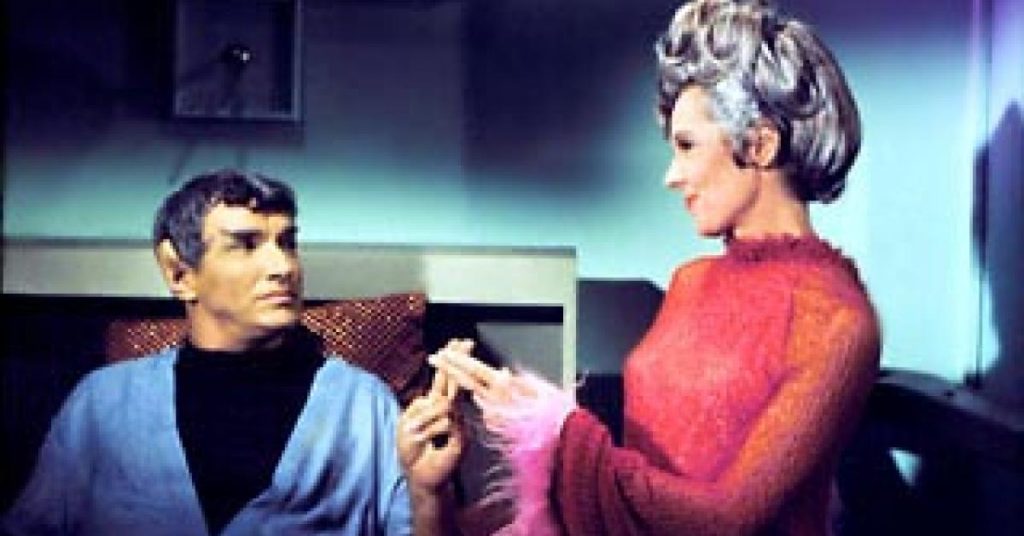 Ambassador Sarek; father of Spock, was an honest man who loved and practiced humanity, just like a true Aquarian. Sarek was a person who worked for the justice of his people and his philosophical persona made him a great figurehead. He married a human against his father’s wish and the bond he shared with her was something great. 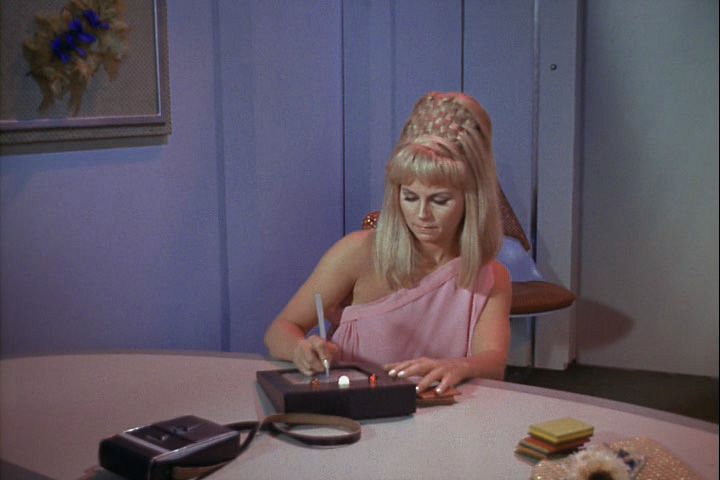 Janice Rand was a very distinct character among all others, who at first seemed annoying captain Kirk but ultimately, he became reliant on her. She had a gentle and compassionate person, which made her popular among other crew members. She was made the chief Petty Officer because of her devotion and selfless persona. All of these traits are present in the personality of people born under the Pisces star sign. 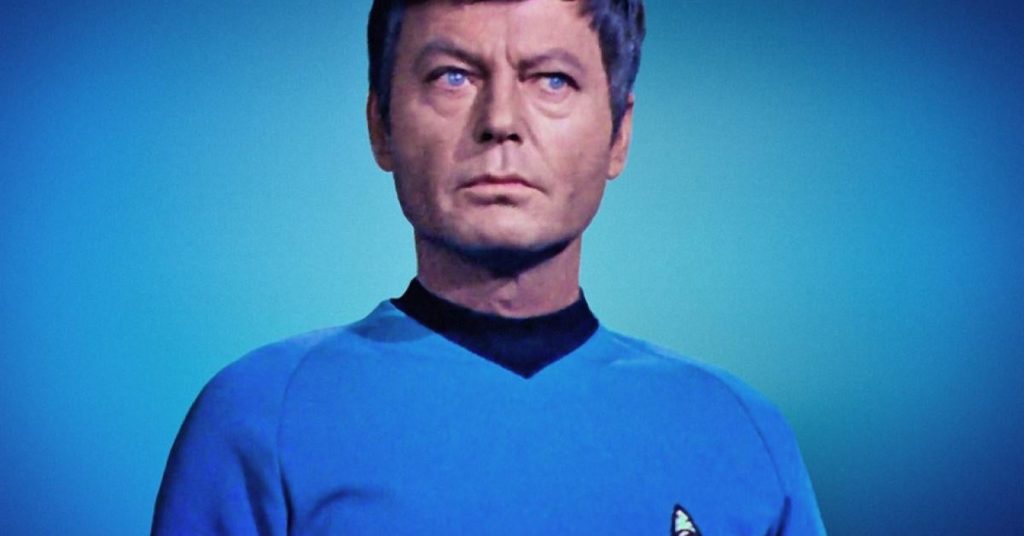 Dr. Leonard McCoy was not an ordinary doctor, he was very well skilled and his expertise in medicine, surgery, and psychology made him special. He was a compassionate person with great self-control and he always had a firm ground over his beliefs. All of these things show that Doc McCoy was a true Capricorn by nature.

Capricorns are responsible by nature and they love discipline in life. The same was the case with McCoy as he often argues with his crew members over their indiscipline.

If you believe in the zodiac sign find out which Marvel character is based on your zodiac sign and which one are you.

Let us know in the comment section which Star Trek character are you.