Paramount Plus Canada Price: How Much Does It Cost [Explained] 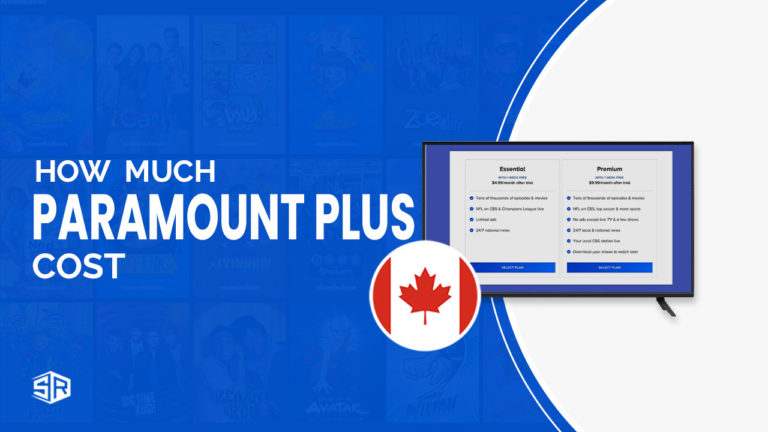 The Twilight Zone, Frasier, Sister Sister, and iCarly are among the nostalgia-inducing heritage series available on The Twilight Zone Plus, which also has a growing repertoire of current reboots.

There are several blockbusters, as well as new Original series, practically every Star Trek sequence, and all Mission: Impossible movies. Moreover, unlike other VOD providers, each subscription includes some form of live TV capabilities. It’s everything available, and it’s all for a very modest Paramount Plus cost.

Let’s dig into this guide.

What is Paramount Plus? 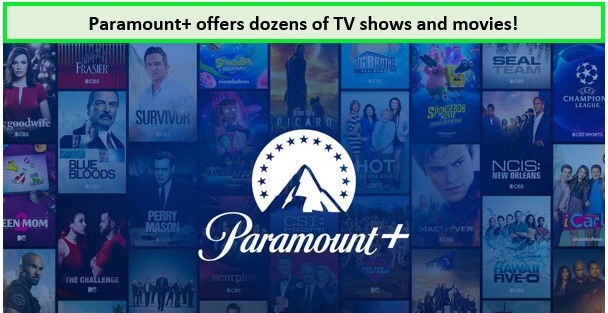 The Viacom-CBS merger at the end of 2019 combined Paramount Pictures and the TV talents of CBS, creating a single media giant, ViacomCBS. It was similar to when Disney bought Fox, but nowhere near as spectacular.

The Viacom and CBS partnership reached a climax when the company announced its new streaming platform, Paramount Plus, revealing a teaser for the platform during 2020’s year’s Super Bowl.

Paramount Plus is an American subscription video-on-demand service owned by Paramount Global, and it offers the greatest content catalog in the US. You may access US Paramount Plus in Canada by subscribing to a VPN.

It streams the best Paramount Plus movies which you can watch easily by getting the Paramount+ free trial.

On any device, you may watch dozens of episodes of your favorite shows. BET, Comedy Central, CBS, and Nickelodeon all have on-demand and live content on Paramount+.

Paramount Plus Price in Canada

Those who pick the Essential plan may expect to pay a modest monthly fee of  CAD 5.99 per month, and CAD $59.99 annually, this annual bundle works out to CAD 4.99 per month (15% discount), but there are certain restrictions.

This reduced Paramount Plus price in Canada comes with several downsides, such as restricted commercial breaks while streaming TV shows or movies (more on specific titles later) and the inability to live to stream your local CBS affiliate station.

How does the pricing of Paramount Plus compare to other streaming services?

Let’s face it: there are a plethora of streaming platforms competing for your consideration. It might be challenging to decide where to spend all your money without paying more on cord-cutting services than you would on a cable subscription.

Let’s look at the comparison below of Paramount Plus price in Canada along with other streaming platforms:

What to Watch on Paramount Plus Canada 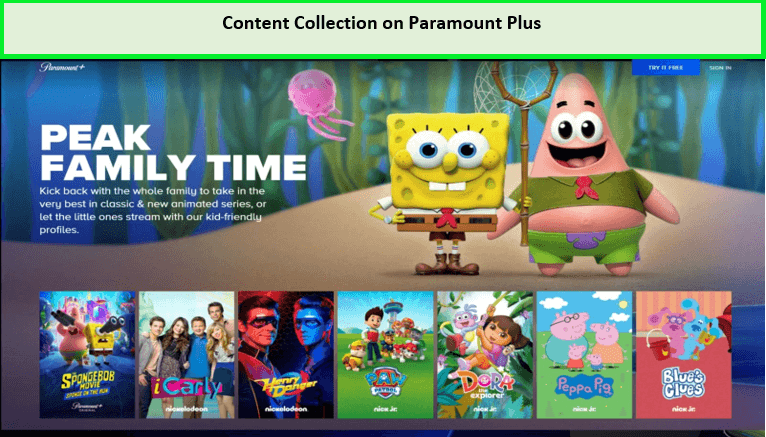 Is it worth getting Paramount Plus in Canada?

Yes, it is worth signing up and getting the 7-day free trial to watch the content. If you prefer CBS next-day programming or ViacomCBS entertainment like MTV or Comedy Central, you’ll appreciate their collection of series and movies. If you have a household with children, the Nickelodeon entertainment alone is worth the cost.

How do I pay for Paramount Plus in Canada?

When you join up for Paramount+ at www.paramountplus.com, you can pay for your membership with a major credit card, such as Visa or Master Card.

How do I get Paramount Plus for free?

Here are various methods for getting free access to Paramount+.

1) Try the basic 7-day trial. Navigate to the ParamountPlus website.
2) Make use of Xbox Game Pass Ultimate.
3) Utilize the Coupert Coupon.
4) With a T-mobile subscription, you can get a free year.
5) Make use of CBS All Access.
6) Make the most of your student discount.

Is Paramount Plus free with Amazon Prime?

How many devices can I watch Paramount Plus on at once?

You can watch Paramount Plus on 3 simultaneous devices at the same time.

Can you cancel Paramount Plus anytime?

Yes, you can cancel your subscription to Paramount+ at any moment, and you will still have access to the service until the end of your billing cycle.

Unlike the majority of the aforementioned services, Paramount Plus is unusual in that it offers a live stream of CBSN, sports,  and your local CBS station. We hope you now have a good understanding of the Paramount Plus price in Canada and everything.

We recommend that you subscribe to this fantastic streaming site right now, and if it is geo-restricted in your location, then use the best streaming VPNs to watch your favorite episodes!