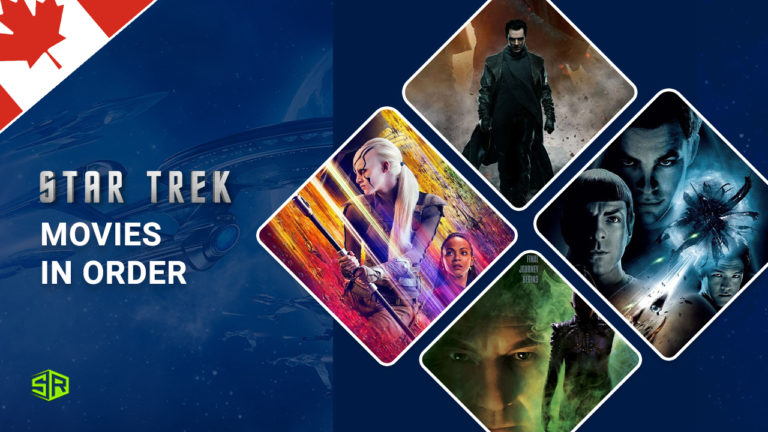 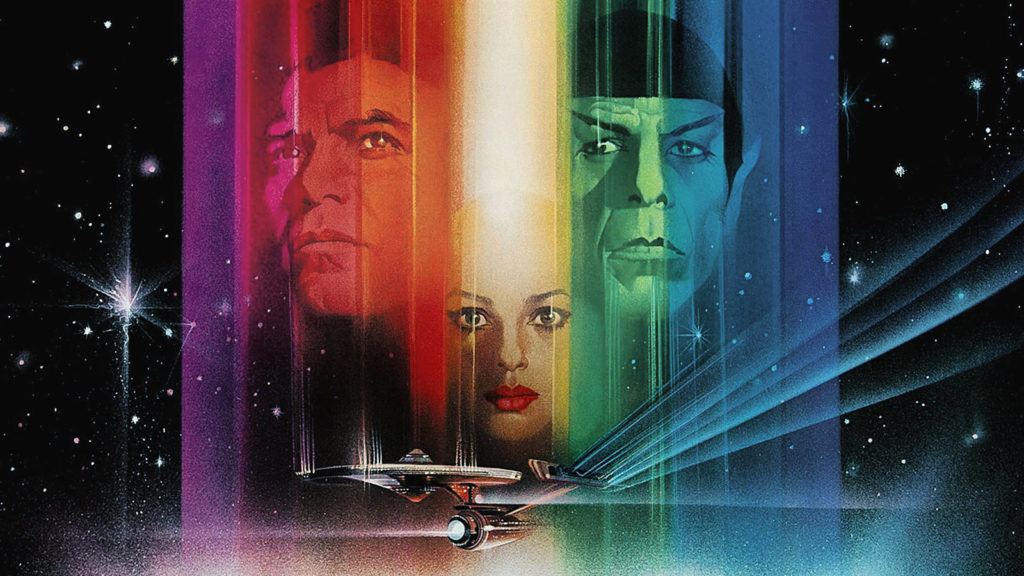 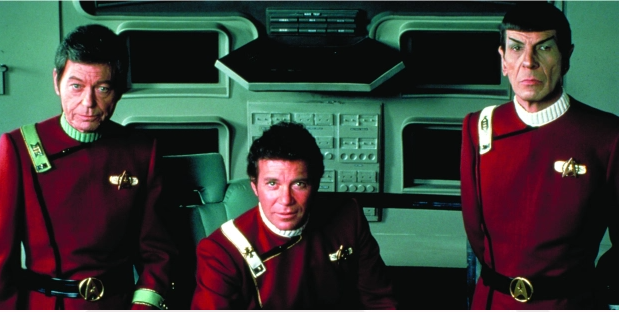 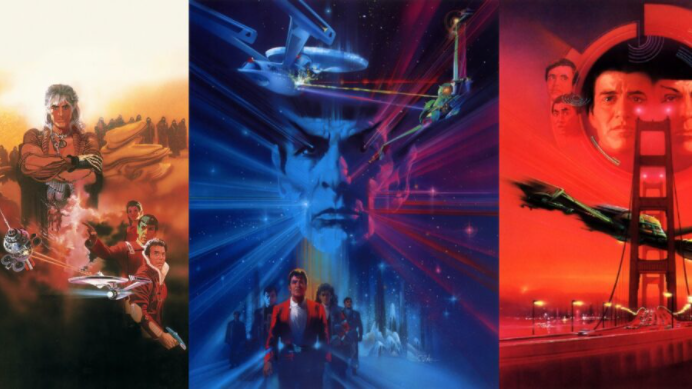 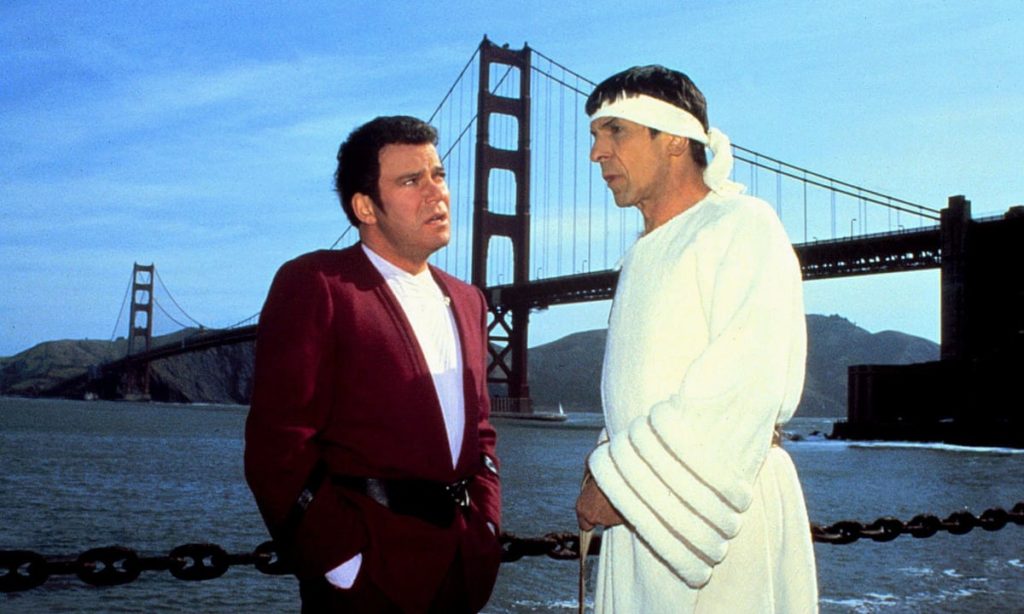 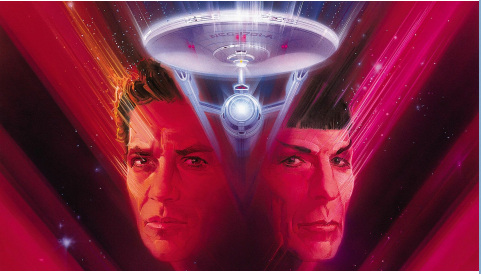 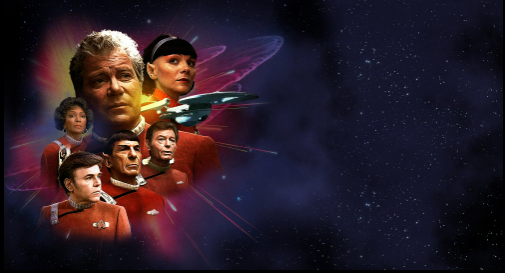 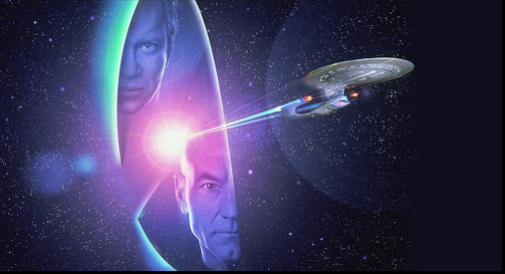 Let’s just say, this is amongst the best movies on HBO Max when it comes to the new generation. The story picks up after the two-part episode titled Best of Both Worlds. In the episode, Picard is assimilated and in the First Content we witness some time travelling — the plot thickens here and so it’s best if we don’t disclose much details about this segment. 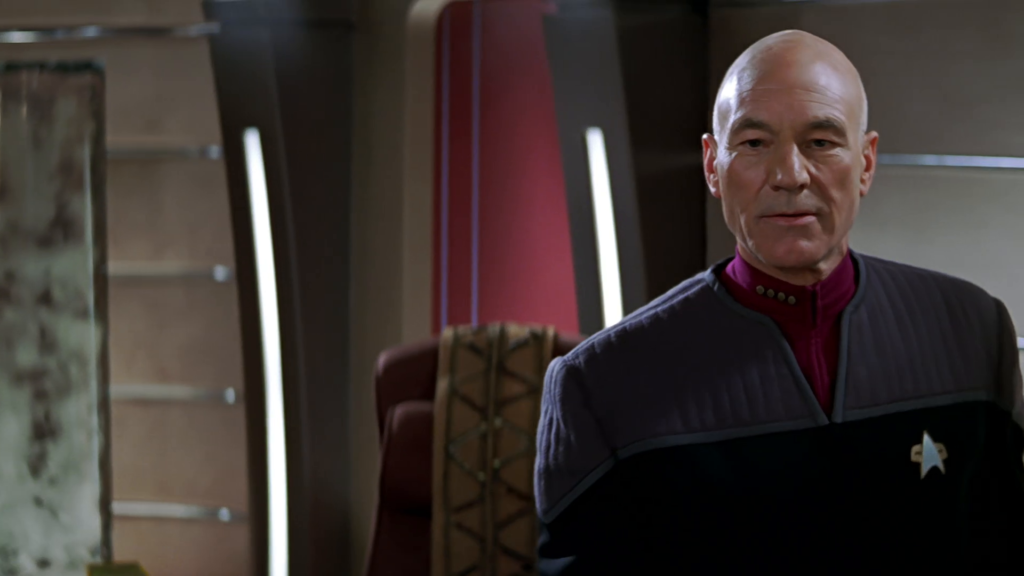 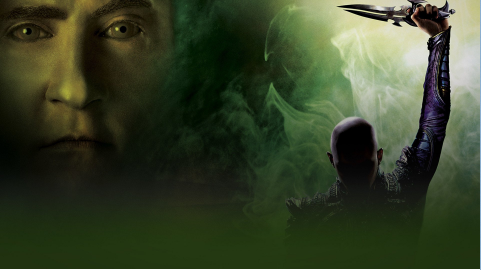 Why the new timeline? Well, the last few movies flopped and failed to impress the audiences. Even though the plot itself is gripping, it took producers and filmmakers a little more time and heart to create more Star Trek films. Eventually, they came back with brand new movies; reboots. 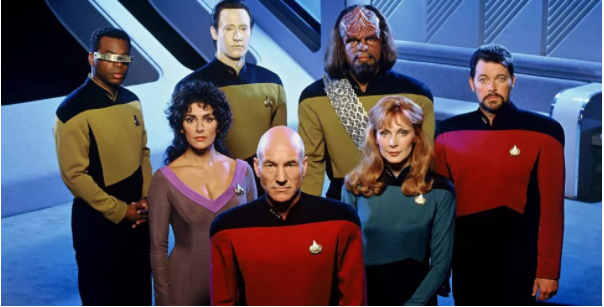 Recommended: Fast and Furious Movies in Order in Canada 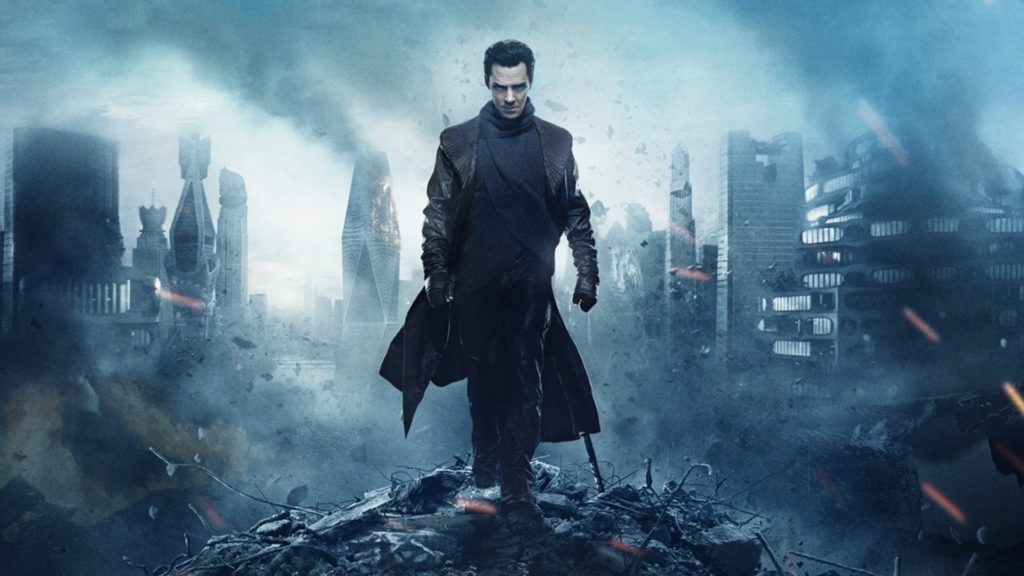 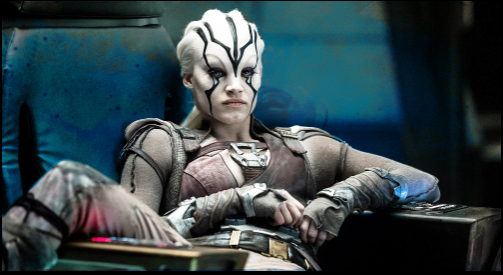 And if you are already a fan of the best movies and came here for fun, let us know which one is your favourite in the comment section below!