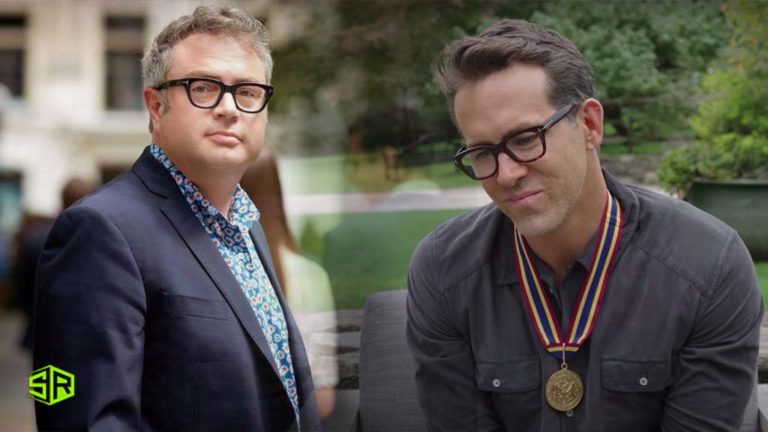 The Governor General’s Performing Arts Award was recently given to actor and entrepreneur Ryan Reynolds, and the event was highlighted by a musical tribute, which Reynolds responded to on social media:

Last night, Canada honoured me with a Governor General’s Award and this video. I’m not crying. It’s just maple syrup. @stevenpage is a friend and legend for wasting this amazing song on me. Thank you to Her Excellency, @GGCanada, Mary Simon. #GGAwards @CanadasNAC I’m a wreck. pic.twitter.com/0ALteFw2QN

The Canadian actor added, “I’m glad I don’t have to be dead to experience something like this. I’m so beyond touched right now. I recommend making a list of people you appreciate, then immediately telling them. You don’t even have to write this list with the blood of your enemies. Just a regular pen works.”

Fellow performers as well as significant Canadian individuals, such as Ottawa mayor Jim Watson, wrote to the actor, saying, “This is so well deserved. Ryan, your kindness and generosity has touched many in your former city of Ottawa – from your support to our food bank to do an interview with three young podcasters [The Interview Dudes Podcast] Congratulations and thank you for just being NICE.”

This is off-the-charts awesome. Congrats, Ryan, you had this one comin’! And @stevenpage … that song is FANTASTIC! @VancityReynolds ?????? https://t.co/qd0qRDQ0XW

Reynolds is most recognised for his roles in Fox’s X-Men franchise as Deadpool. The Deadpool franchise will continue now that the Merc with a Mouth has been introduced into the Marvel Cinematic Universe, despite the fact that the franchise came to an end with Disney’s acquisition of Fox.

Kevin Feige, the President of Marvel Studios, also promised fans that a third Deadpool feature is in the works.

Although no release date has been set, Reynolds has previously stated that the third Deadpool picture will begin filming in 2022. Reynolds, on the other hand, later declared on social media that he would be taking a vacation from filmmaking.

Following the completion of Spirited, he wrote, “Perfect time for a little sabbatical from movie making. I’m gonna miss every second working with this obscenely gifted group of creators and artists.”It’s unclear how, if at all, this will affect the next Deadpool feature.

Red Notice was released on Nov. 5 and received generally negative reviews from critics. Despite that, it was the most-watched picture on Netflix in its first weekend before falling to second place

Ryan Reynolds has achieved this tribute for his excellent work and he completely deserves this. We are all waiting for his third Deadpool picture to witness his amazing work.

So what are your views on this Governor General’s Performing Arts Award? Do let us know in the comment section below!