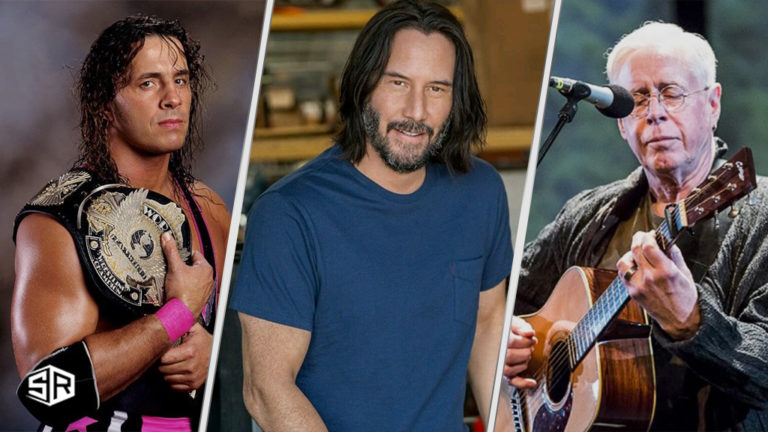 The members for the 2021 Walk of Fame in Canada have been revealed, and they are an eclectic group of ten renowned Canadians from diverse fields.

“This year’s class of outstanding Canadians are recognized not only for their distinctive accomplishments and successes but for their philanthropy, advocacy, and contributions toward the greater good,” notes the Walk of Fame announcement.

The 2021 Canada’s Walk of Fame Inductees are:

In addition, the 2021 Canada’s Walk of Fame honourees are:

Congratulations to our 2021 Canada’s Walk of Fame Inductees and Honourees! ?

Every year, the Canadian Walk of Fame honours Canadians who have excelled in the fields of arts and entertainment, philanthropy, humanitarianism, science, technology, and innovation, and sports and athletics.

Inductees and honorees will be honoured at the Annual Canada’s Walk of Fame Awards Gala on Dec. 4, 2021, at Toronto’s Beanfield Centre, with a television special broadcast in December on CTV.

Late co-founder ‘was a passionate visionary’

With the latest additions, the total number of inductees now stands at 200. Late Peter Soumalias, Bill Ballard, and Dusty Cohl, along with Dianne Schwalm and Gary Slaight, introduced Canada’s Walk of Fame in 1998.

Our deepest condolences are with the family of Peter Soumalias, founder of Canada’s Walk of Fame, as we all mourn this incredible loss.

We will continue to follow in the footsteps of this selfless visionary and celebrate the immense legacy he left behind. Rest In Peace, Peter. pic.twitter.com/bBltiLuBeW

The CEO of Walk of Fame Jeffrey Latimer paid respect to his efforts while also announcing the class of 2021  in a press release on Wednesday.

“Peter was a passionate visionary whose love for Canada and his dedication for celebrating and telling the stories of our country’s great achievers will continue through the legacy that he leaves behind,” Latimer said.

The Walk of Fame in Canada is a national non-profit organisation that has evolved from introducing inductees with engraved sidewalk stars in Toronto’s Entertainment District to a yearlong nationwide series of programs and celebrations.

The Walk of Fame is all set as the date and the inductees have already been announced.

So, what are your views about this event and the announced Inductees? Do you think the committee missed selecting someone very important, or selected someone who doesn’t deserve to be in it?

Do let us know in the comment section below.