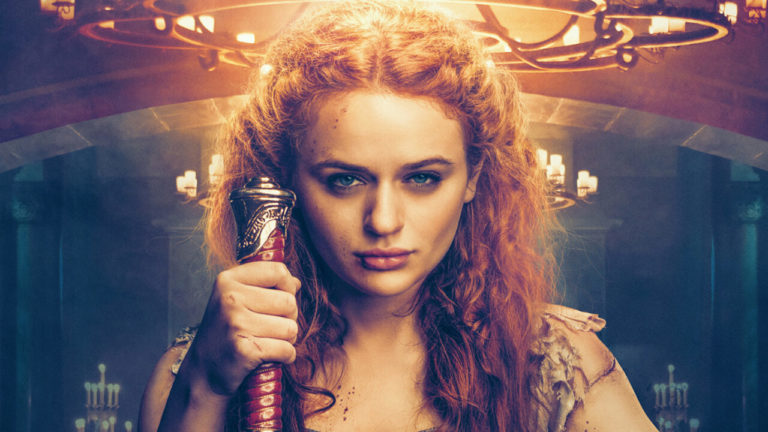 Stream The Princess on Hulu starting July 1st. In case you are located elsewhere or traveling, you can stream Hulu from anywhere.