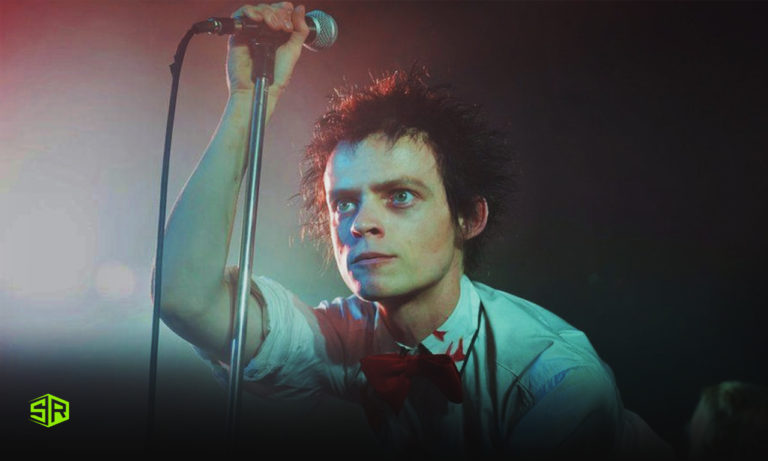 FX has recently released Pistol, a limited series about the rise and fall of famed UK rock band, The Sex Pistols. From the brilliant mind behind Train Spotting and Slumdog Millionaire, comes the story based on the book Lonely Boy: Tale from a Sex Pistol. It was released on 31st May in the USA on Hulu and in the UK, Canada, Ireland, Australia, New Zealand, and Singapore on Disney Plus.

The rock and roll revolution was triggered by this boy band in the 70s. Steve Jones, the guitarist, led his band to prominence and notoriety. All the six episodes of the limited series were released on the same date. If you’re planning to stream Pistol on Disney Plus from some other country than the one it is available in, we recommend using a premium VPN like ExpressVPN.

Before that, be sure to check out the epic trailer of FX’s Pistol below:

FX’s Pistol was released on 31st May on Disney Plus in the UK, Singapore, New Zealand, Ireland, Australia, and Canada.

Following is the amazing cast of the Pistol:

It offers seamless streaming worldwide due to fast and optimized servers. Here’s how to gain access:

Pistol Season 1 consists of six episodes and its release date was set for 31st May 2022 on Hulu and Disney+. Ever since the release, fans have mostly shared positive reviews about the series.

IGN reviewed the series and wrote that

The series has a good energy to it, shot to look like it’s all been captured on film with excellent period production details, from the Sex store to the makeup and costumes that are spot on for the times.

Undoubtedly, Danny Boyle’s portrayal of the Sex Pistols is a remarkable watch. So, don’t miss it and keep visiting our blog for more and related information about the entertainment world. Happy Streaming.