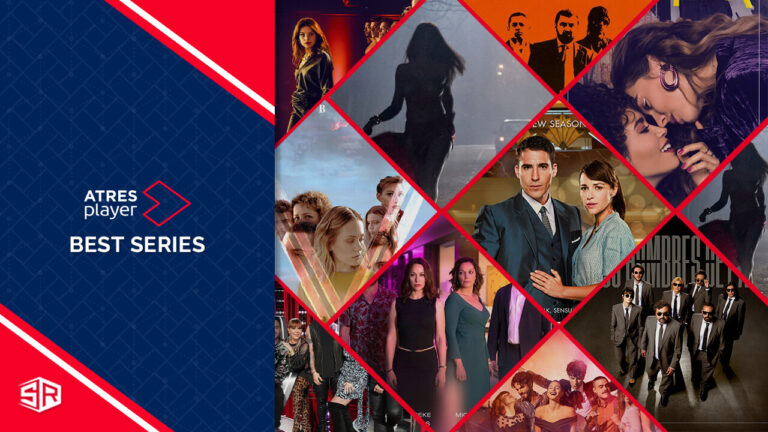 Consider yourself among the fortunate ones as you’ve got the opportunity to find out about one of the best ATRESplayer series because here you won’t be left behind and will be drenched with information.

From Paco’s Men to Campamento Albantra and Toy Boy, you’ll soon see how much there is that you don’t know about ATRESplayer premium and the exciting services it offers to all its subscribers.

ATRESplayer premium is a video-on-demand streaming website just like many other streaming websites you’ve heard about with the major difference being that it lets you watch movies and TV shows in Spanish as well as English.

Therefore, start your 30-day free trial if want to check out its features before making the ultimate decision.

As ATRESplayer is a Spanish video-on-demand website, it is geo-restricted and it is not available in the USA, if you want to watch ATRESplayer in USA you will have to use a reliable VPN such as ExpressVPN. it will help you change the IP address and grant you access to streaming services like Netflix, Hulu and HBO Max outside USA. 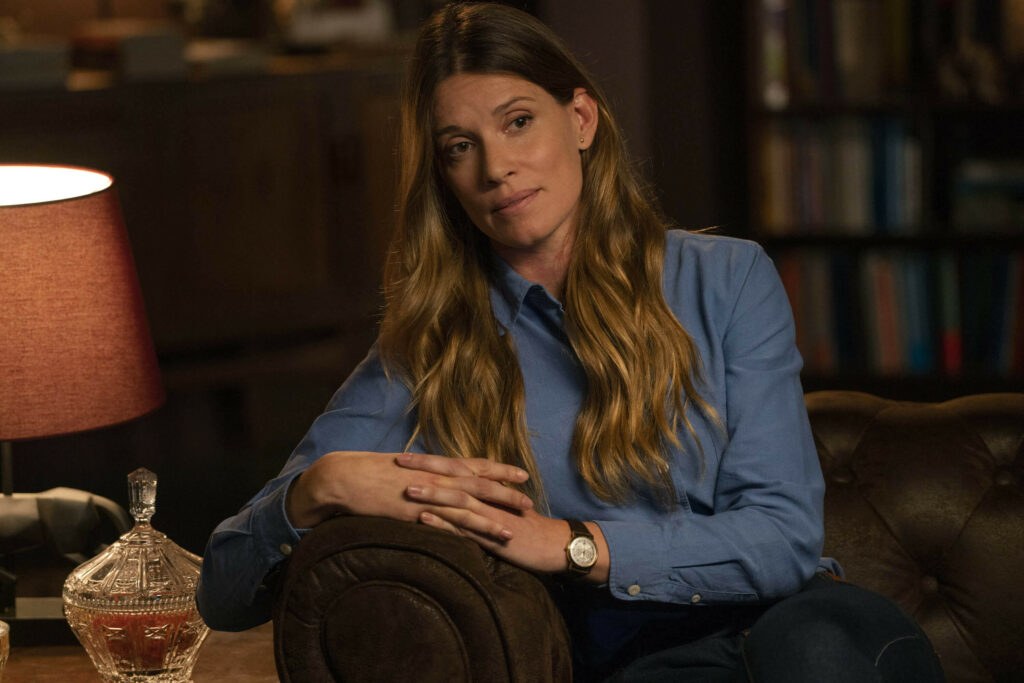 Little you would know about this spectacular Spanish thriller drama series that is present on ATRESplayer. The story is about a marriage between two couples who are dealing with a great amount of trouble as their journey of marriage is headed towards a curved slope.

The major plot twist of El Nudo revolves around a car accident when Daniel is found with another woman. The friendship of the four friends is at a huge risk because of the events that unfold in their lives. Now, head over to ATRESplayer to find out more about what happens next! 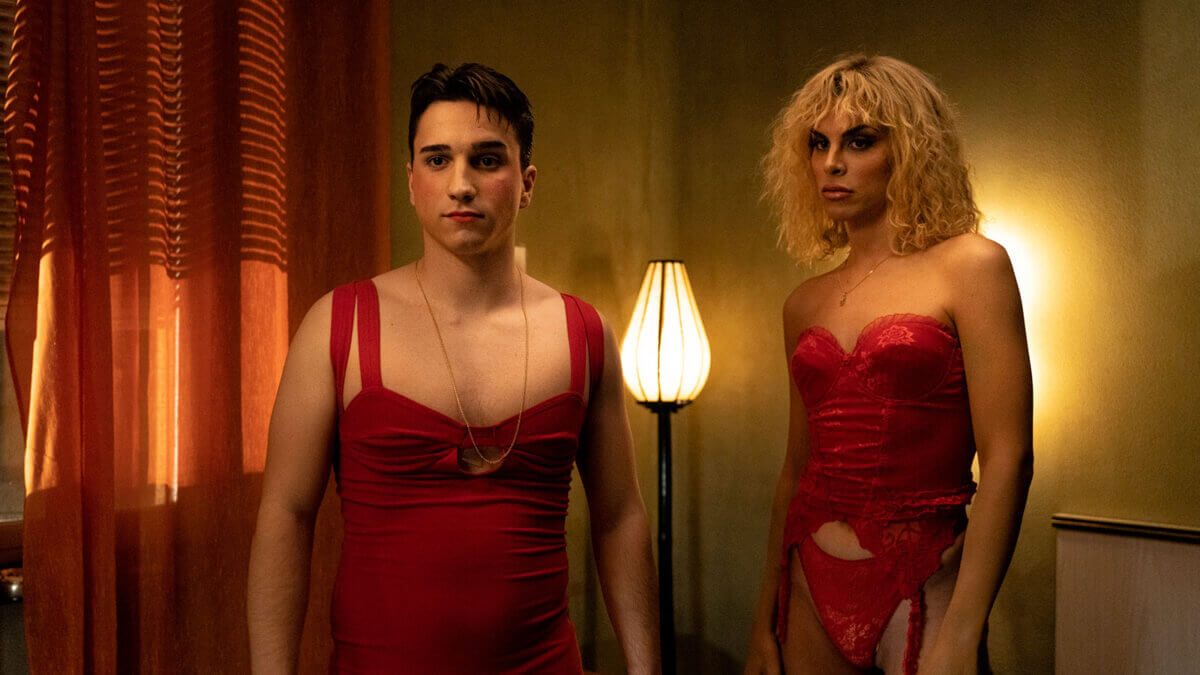 It’s a biographical TV series that showcases the real life of a Spanish transgender who was a singer and a television personality, Cristina Ortiz Rodríguez, also commonly known as “La Veneno”. Her story deeply portrays how she survived in a world full of cruelty despite being different from others.

She was a celebrity who rose to fame overnight when she appeared in one of the most popular late-night shows in Spain. It’s a wonderful story that enables the viewers to think about her life, the complications and problems she dealt with, and the joys she endured all the way. So hurry up and stream it on ATRESplayer premium. 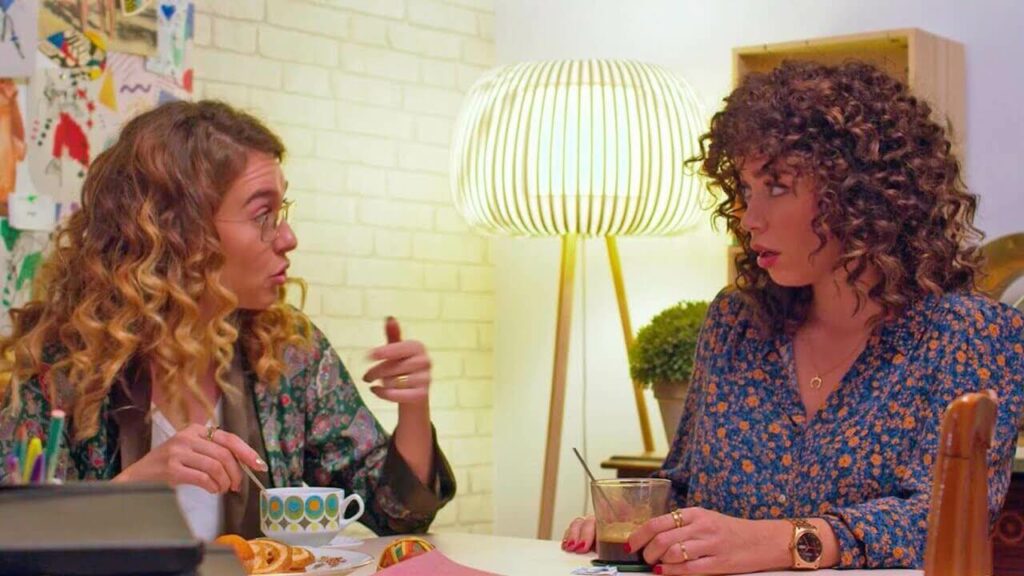 It is a spin-off series of a period drama series Amar es para Siempre (1970) that covers a lesbian relationship between Luisita and Amelia. The main difference between the TV series that was made in 1970 and the current one is that now it focuses on the issues faced in the modern world.

While Luisita is struggling to find what’s in for her in this world, on the other hand, Amelia is seen working hard to become an actress. This series highlights the issues their relationship would have to go through with the presence of the problems we have in the contemporary world. 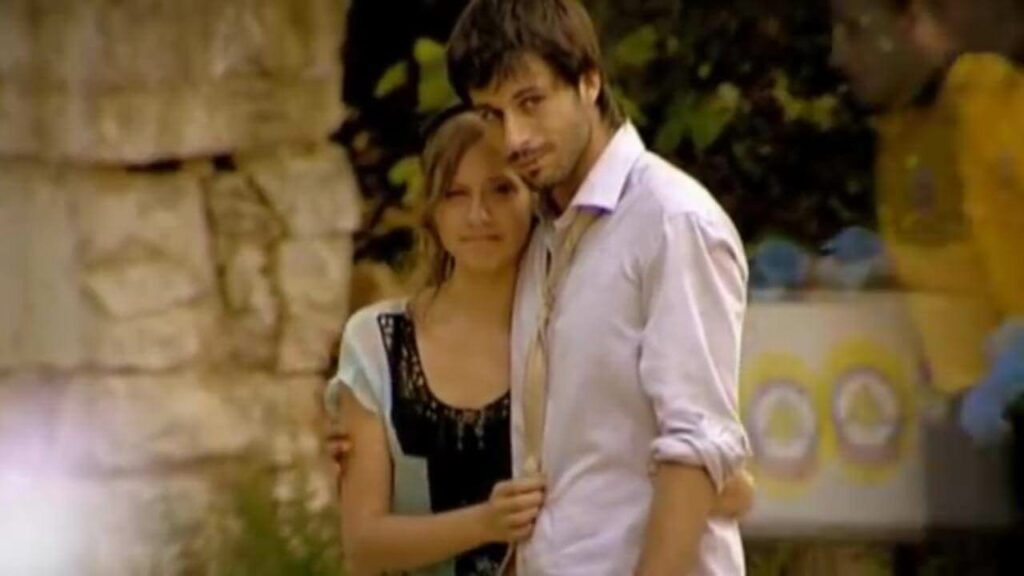 It focuses on the lives of three police officers namely, Paco, Mariano, and Lucas, who are clumsy but kind-spirited in a neighborhood in Madrid. You can see here how they handle funny cases and the relationship between Lucus and Sara (Paco’s daughter) as the main storyline.

It’s a comedy-drama with a not-so-conventional plotline and is without any doubt one of the best ATRESplayer series on board, so hurry up and check it out now! 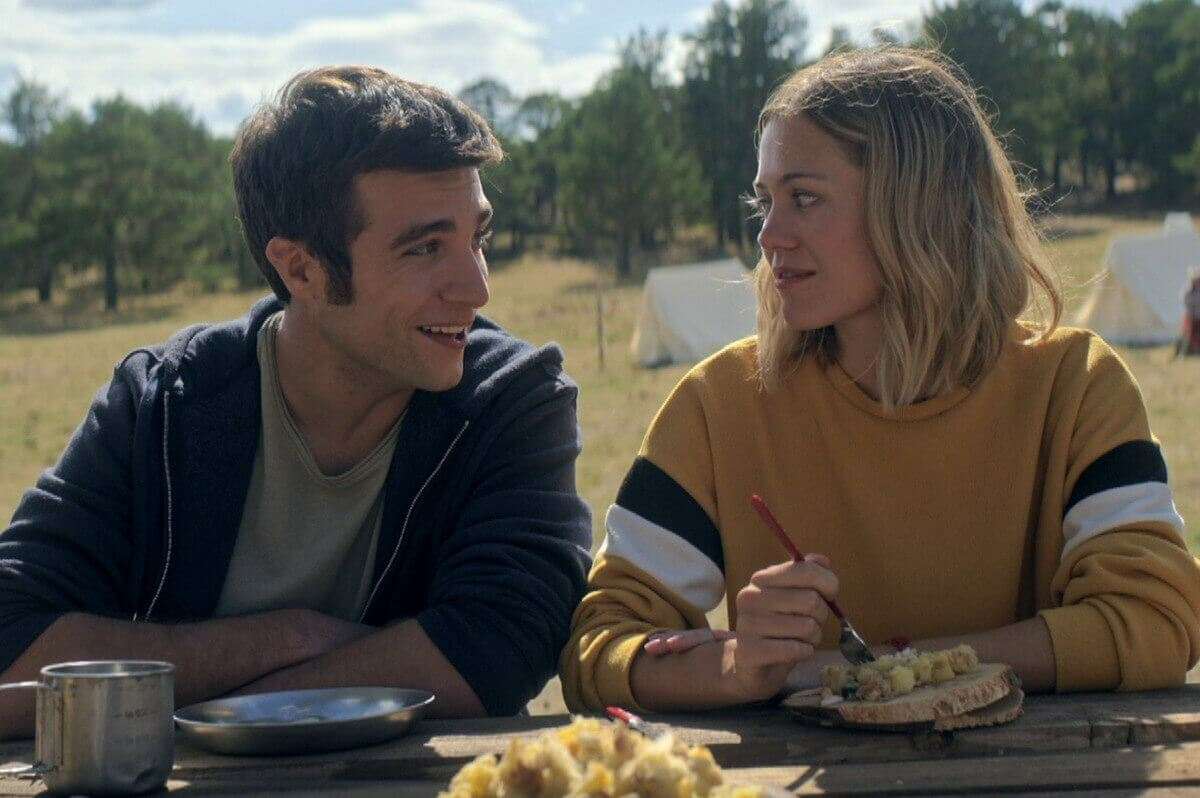 It is an amalgamation of many kinds of genres such as horror, mystery, thriller, supernatural, and science fiction. In a middle of a forest, where any sane person simply cannot imagine staying, is a rehabilitation camp for individuals dealing with mental health issues.

Its storyline revolves around Olivia, who fakes depression in order to know what’s happening in that camp as his brother committed suicide after he got back home from his stay at the rehabilitation camp. Soon after she discovers some shocking details and goes through horrific moments. A perfect horror Series indeed for your weekend with friends! 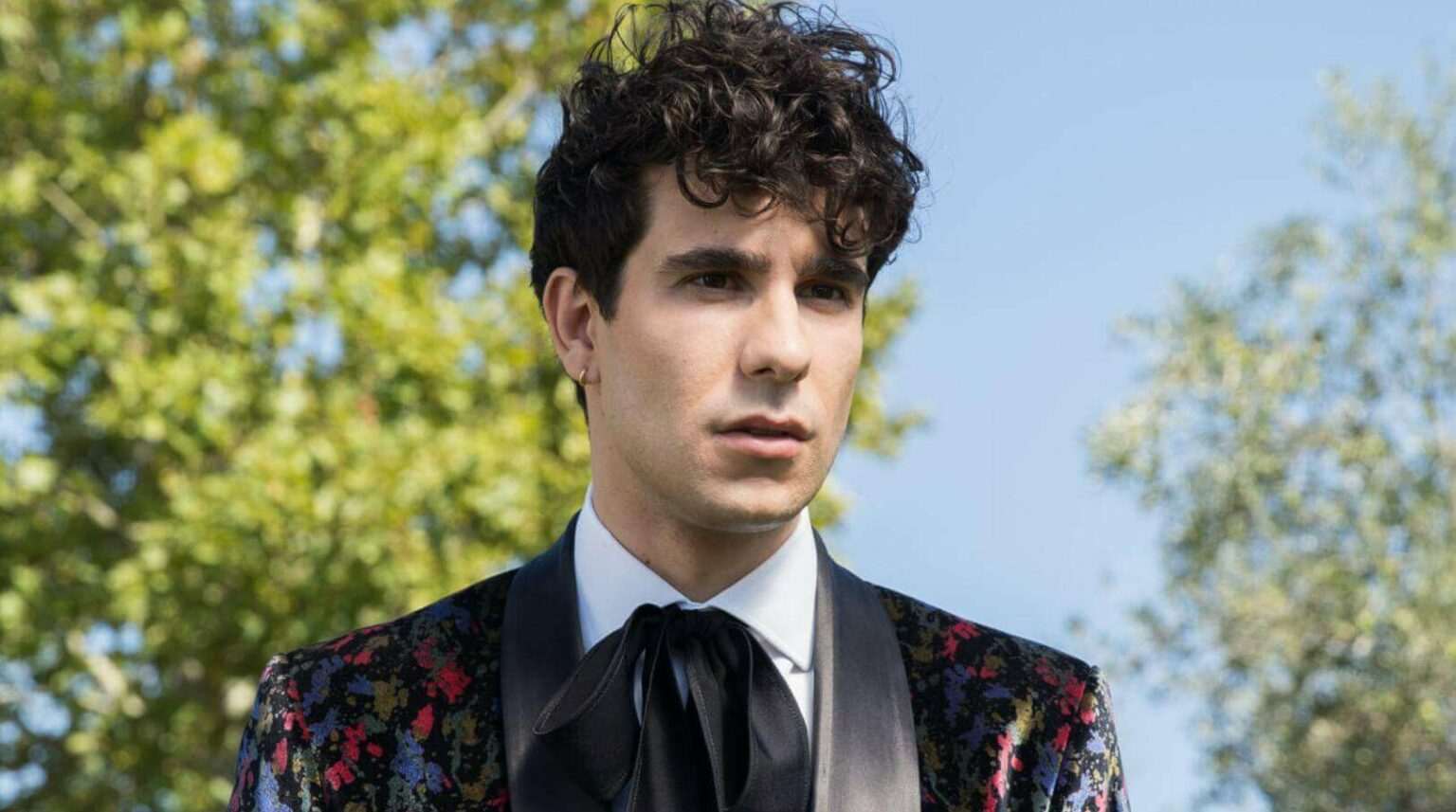 You when just a little secret affects your life massively and you aren’t even aware of it? This series has an awesome plotline and it starts with a group of friends that studied together at the Zubaran Institute and meet after a long period of 9 years at an event which is Yoli’s wedding.

As they all stay in the same hotel where the wedding will take place, they ponder over the memories spent together, the best and worst both, and realize that despite a long time their relationship is still strong. They also get to know the secrets which were hidden from each one of them for many years. 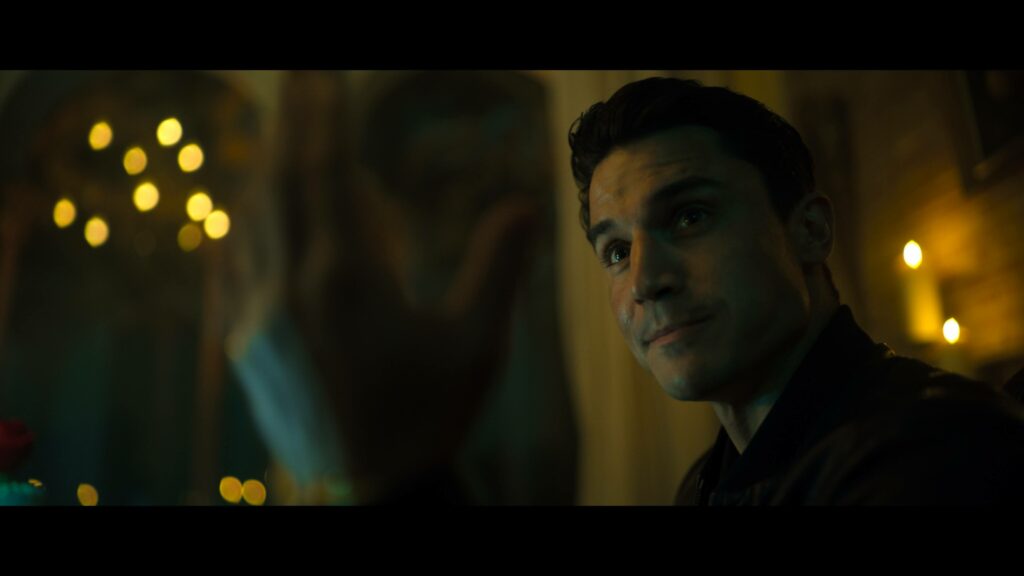 Toy Boy is a thriller drama that showcases the story of Hugo Beltrán, who is a handsome and charismatic stripper and is seen falsely accused of a murder he didn’t commit. The real story starts when one fine morning he finds himself lying beside a burned dead body of a man who is the husband of his lover Macarena Medina.

Years later, this case is once again opened to know the truth and prove his innocence by a young lawyer named Triana Marín. It has an exciting plotline that will keep you hooked to your screens and is surely one of the best ATRESplayer series.

However, if you’re done watching all your favorites so you can also cancel ATRESplayer anytime, and subscribe to another streaming service like Amazon Prime. 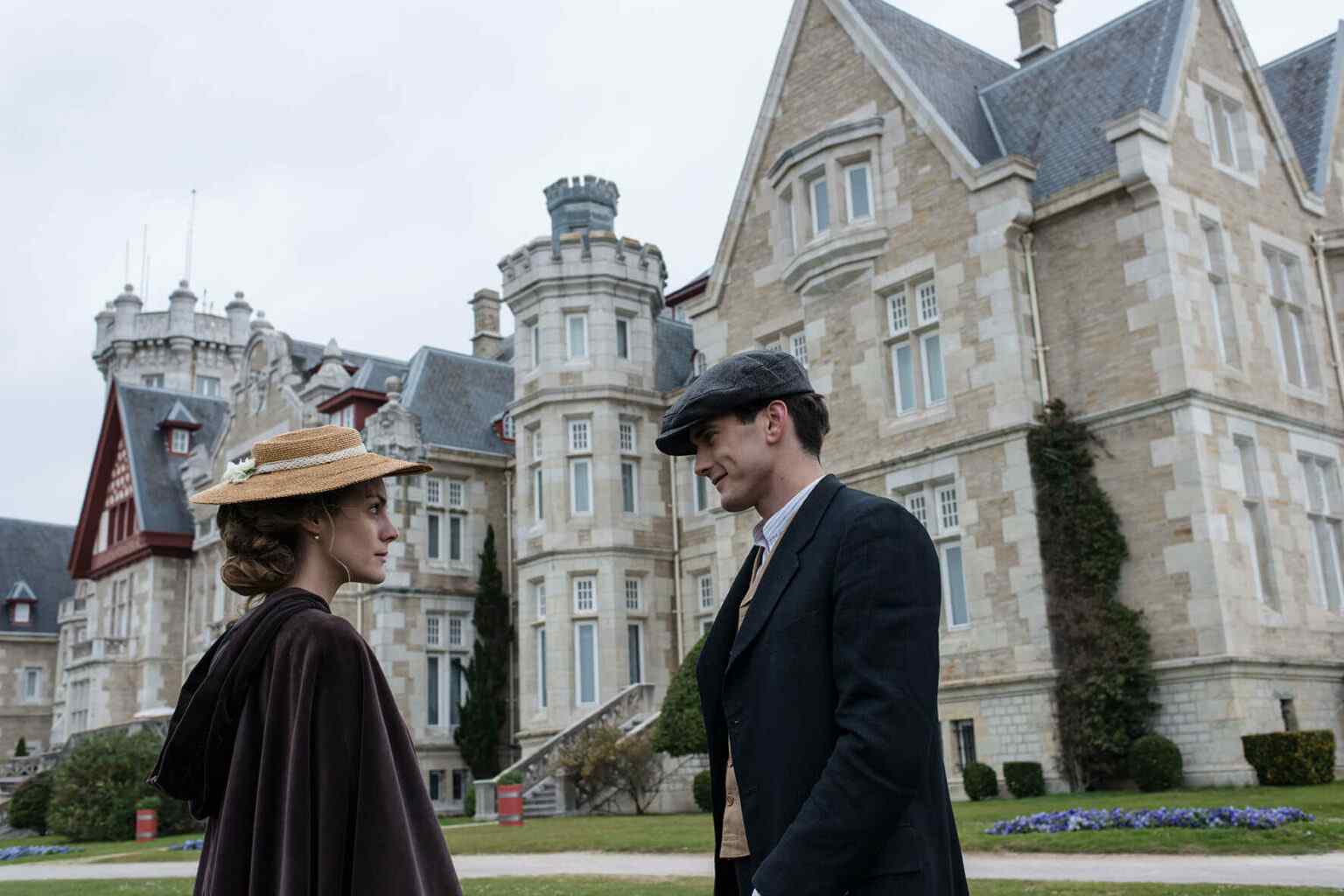 The plot revolves around Julio Olmedo who visits the lavish Grand Hotel in order to meet his sister Cristina, where upon his arrival he comes to know that Cristina has already been fired a month ago after she was accused of stealing something. Julio having firm trust in his sister does not trust this story and decides to work at the hotel to know the truth behind Cristina’s disappearance. 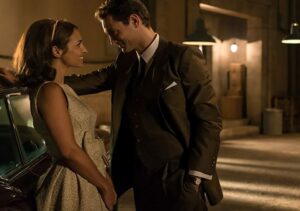 This is about a story of a fashion house located in Spain, Madrid in the 1950s. Alberto Márquez who is the only heir to Galerías Velvet and Ana Ribera, who’s a seamstress, falls deeply in love and that is what’s depicted in the entire series.

It’s a perfect TV series where you can see fashion, love, money, jealousy, and drama between the employees, customers, and of course owners. With an exciting plotline, this is a must-watch as it bags the title of one of the best ATRESplayer series and you can also stream it on the ATRESplayer app smart tv! 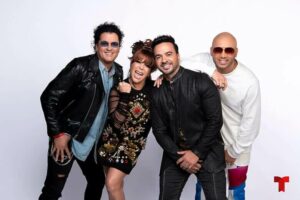 The LA Voz is a Spanish reality TV show which is divided into three phases: a blind audition, a battle phase, and live performance shows. Judges choose contestants to make up their teams and each judge gets a minute to make up their decision about which performer to choose and if two judges select the same performer, then it’s the performer’s decision which he wants to join.

As we conclude our article, you will surely find yourself with a made-up mind about what you’re going to watch next. With a plethora of genres discussed above, without any doubt, you can find the one that perfectly satisfies your Spanish entertainment needs.

There are some of the best ATRESplayer series that we’ve compiled for you so that you don’t have to waste your time searching. So buckle up and head over to ATRESplayer to start binge-watching!