How To Watch CNBC Without Cable [Updated 2022] 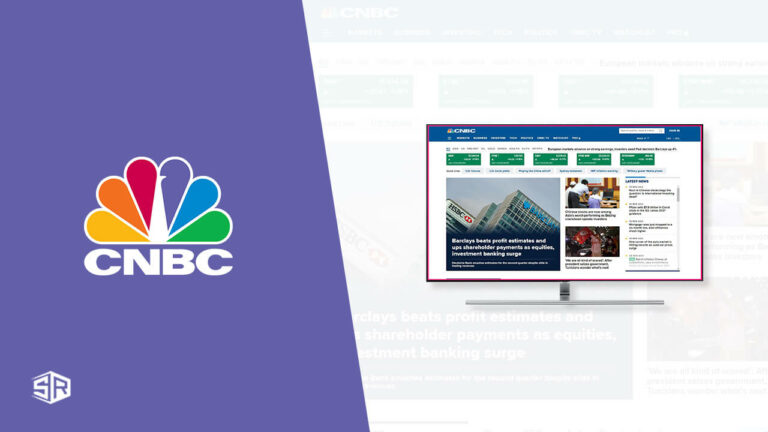 CNBC is a basic cable business news station based in the USA and mostly covers the financial markets of the United States and the rest of the world throughout the business day.

In addition, CNBC typically broadcasts documentaries and reality shows with a financial or business focus after the market closes and on non-trading days.

If you are a CNBC lover and looking for a way to know how to watch CNBC without cable, then you are in the right place. This article will guide you through everything you need to know about watching CNBC without cable.

If you do not have cable television, you can still watch live coverage of CNBC by subscribing to streaming services such as Sling, DirecTV Stream, Fubo TV, Hulu, or YouTube TV.

CNBC is a geo-restricted service and can only be streamed in the USA; however, you can watch CNBC outside USA using a VPN for streaming like ExpressVPN. You can also watch Netflix, Amazon Prime Video, and Hulu with ExpressVPN.

This article will guide you on how to watch CNBC live without cable.

How to watch CNBC without Cable [Top 5 Services]

Although CNBC is the best site for business news, you can easily cancel your CNBC subscription if you ever get bored of it or don’t need to use it anymore.

How to Watch CNBC Online Without Cable

CNBC Pro allows you to stream the network’s content online without needing a cable subscription.

CNBC Pro costs $29.99 per month or $299.99 annually. This is indeed a hefty sum of money, but paying for membership gives you access to exclusive content, such as in-depth analysis, interviews, and roundtable conversations with industry leaders and thought leaders.

You can also watch CNBC using one of the five streaming services mentioned earlier in this article.

How to watch CNBC Without Cable on Streaming Services

Lets find out how to watch CNBC without cable by the following streaming services.

FuboTV is an American streaming platform that provides access to CNBC without cable.

FuboTV’s base plan comes with 130 channels for $69.99 per month. FuboTV includes channels like A&E, AMC, ABC News Live, ACC Network, and ABC. In addition, you will get a cloud DVR storage of 1000 hours.

If you are unsure whether you should get FuboTV or not, you can read “FuboTV Free Trial: How to get FuboTV for Free in 2022.” 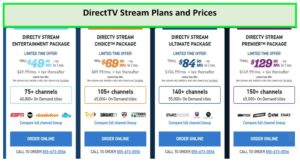 DirectTV, based in El Segundo, is an American Streaming platform. You can watch CNBC on Direct TV Stream. 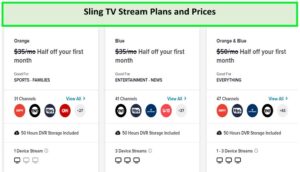 Sling TV, owned by Dish Network, is an American streaming service headquartered in Englewood, Colorado, United States. You will get CNBC along with other channels such as KTBC, WTVT, KCPQ, WITI, WCAU, KRIV, Fox 35, KNTV, and WTTG.

Sling TV is lower in price ($35 per month) than FuboTV or DirectTV stream but offers only 50 hours of DVR storage. 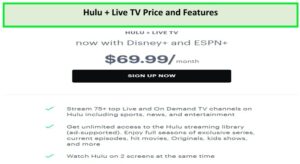 Hulu + Live TV is an American live streaming service of Hulu, owned by The Walt Disney Company. Hulu + Live TV gives you access you over 75 channels, including CNBC, for $69.99 per month. 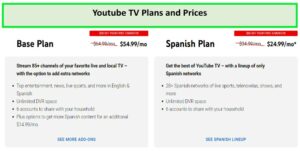 Youtube TV, headquartered in California and owned by Google, is a streaming service offering live TV and unlimited DVR storage.

You can watch CNBC without Cable on the following devices.

How much does it cost to watch CNBC live?

You can watch CNBC live online for $29.99 per month on CNBC Pro.

What package is CNBC on Sling?

We have also provided a detailed guide for CNBC Pro, including Live CNBC, analysis, and other fantastic stuff related to business News.