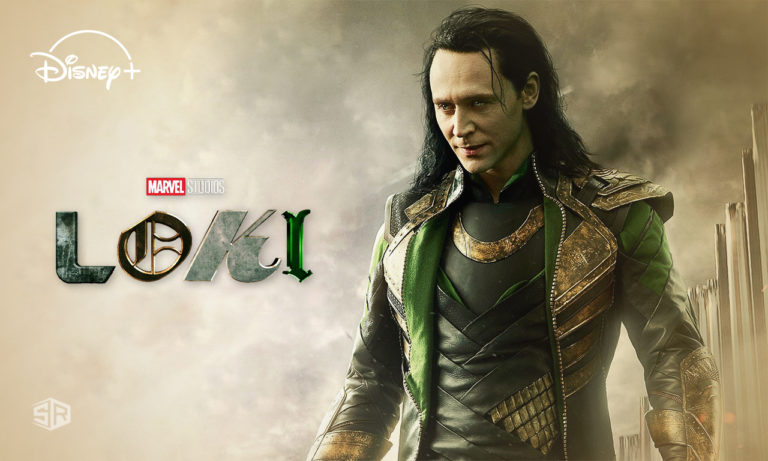 Dubbed as the “next major Marvel series” by many, the release of the Marvel Loki series on Disney Plus is releasing on June 9, 2021! The excitement of the Marvel Cinematic Universe fans is understandable, considering that they were left hanging about Loki’s fate at the conclusion of “Avengers Endgame”.

What is the New Loki TV series about?

If you’re here, you’ve probably read all the Loki Marvel comics and watched every Loki movie ever released. You might even be devouring all sorts of Loki-related content on the web; if you are, you might want to take a look at this blog where Tom Hiddleston breaks down the most memorable Loki scenes to date.

And now you can’t stop contemplating what the new Loki mini-series is going to be all about, right?

In an interview with Entertainment Weekly, Kevin Feige (President of Marvel Studios) revealed that in the new series, we will see Loki meeting alternative versions of himself from separate timelines.

Part of the fun of the multiverse and playing with time is seeing other versions of characters, and other versions of the titular character in particular. He’s been around for thousands of years. He had all sorts of adventures. Wanting to fill in the blanks and see much more of Loki’s story [was] the initial desire [for the series].

You can sign up for Disney+ by following the simple steps below:

Where Can I Stream the Loki Series Online?

You can stream the new Loki series online on Disney+ in the following countries:

The following steps will help you unblock Disney+ from a geo-restricted region:

Watch Loki on Disney+ with ExpressVPN!30 Days Money Back Guarantee

What other movies and shows can I watch on Disney Plus?

With an incredible collection of classic favorite shows and movies, Disney+ is home to pretty much every movie in the MCU.

Other movies and shows that you can watch on Disney Plus include Disney Plus Originals like “The Mandalorian” and “The Falcon and the Winter Soldier” (two of the most-watched shows in USA), in addition to Disney’s library of animated films, new Pixar releases, Disney Channel programming, documentaries from National Geographic, and entire franchises like “Star Wars” and “The Simpsons.”

You can also watch What If…? on Disney Plus!

Who is playing Loki in the tv series?

The naughty and equally charming Tom Hiddleston is playing Loki in the TV series.

Who is directing the Loki series?

Where is the new Loki series being shot?

The filming of the new Loki series began in January 2020 in Atlanta, Georgia. However, due to the pandemic, it was put on halt in March 2020.

Will Thor be in the Loki series?

It is possible, but we’re not giving out any Loki spoilers here.

Why did Loki sacrifice himself?

Loki sacrificed himself on purpose to keep Thor alive.

When is the Loki Series Release Date?

The new Loki MCU mini-series is all set to release on Disney+ on Wednesday, June 9, 2021.

Starring the naughty and equally charming Tom Hiddleston and Owen Wilson, the Loki miniseries is the third Marvel show to premiere on Disney Plus, after “WandaVision” and “The Falcon and the Winter Soldier.”The madness around the mischievous, time-aberrated Loki is real, and the upcoming spin-off has us all wondering whether his brother, Thor will be thrown in there with him as well.

We can’t wait for it to release so we can watch and review it for you!