‘Guardians of the Galaxy 3’ Enlists Will Poulter as Adam Warlock 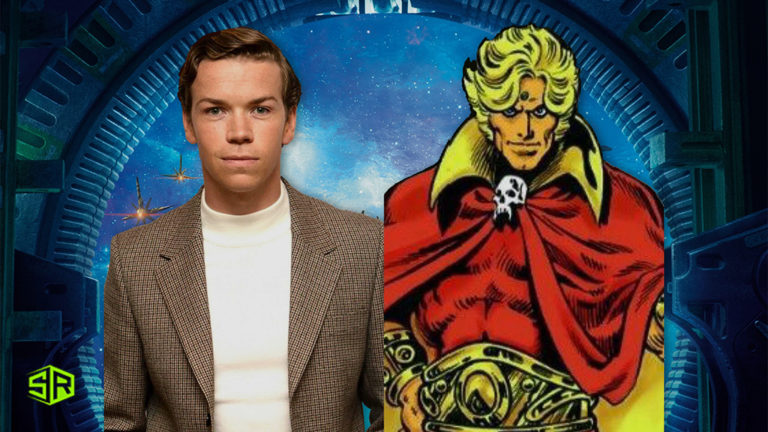 The movie is, of course, being helmed by James Gunn. The director has long teased the character of Adam Warlock and seems like he has finally found the right person to fill the shoes.

As you guys know I often strike down false rumors, so… um…

Welcome to the Guardians family, Will Poulter. He’s an amazing actor and wonderful guy. See you in a couple weeks. #AdamWarlock #GotGVol3 https://t.co/RaNeGDIC0E

Gunn first introduced the character in the end-credit scene of the 2017 Guardian of the Galaxy Vol. 2 after which many actors have been named to essay the part, namely Regé-Jean Page of Bridgerton fame and George MacKay from the Oscar-nominated 1917.

But how did this magnetic character come into being?

It was then that Sovereign leader Ayesha (Elizabeth Debicki, decked out in gold makeup) created the being she named “Adam,” calling him “the next step in our evolution — more powerful, more beautiful, more capable of destroying the Guardians of the Galaxy.”

Adam Warlock has set a benchmark by playing a pivotal role in many plotlines of the Marvel Universe. He possesses immense God-like power and is considered the only character who can kill Thanos. Hence, it would be interesting to watch James Gunn’s take on this anti-hero who is not openly deemed a villain.

Will Poulter has been cast as Adam Warlock in Marvel’s ‘Guardians of the Galaxy Vol. 3’.

Production is expected to start this November. pic.twitter.com/UnZLiExUI7

The movie is still in pre-production and the shooting will officially begin at the end of the year. Written and directed by James Gunn, it will hit the theatres on 5th May 2023.

Chris Pratt, Zoe Saldana, Dave Bautista, Vin Diesel, Bradley Cooper, Karen Gillan, and Pom Klementieff are all expected to make a return in a holiday special (which will premiere on Disney+ in December 2022) and be part of Phase 4 of the Marvel Cinematic Universe.

The deadline was the first one to report Poulter’s casting. We’re super excited and can’t wait for the third part!

Let us know your thoughts in the comments.