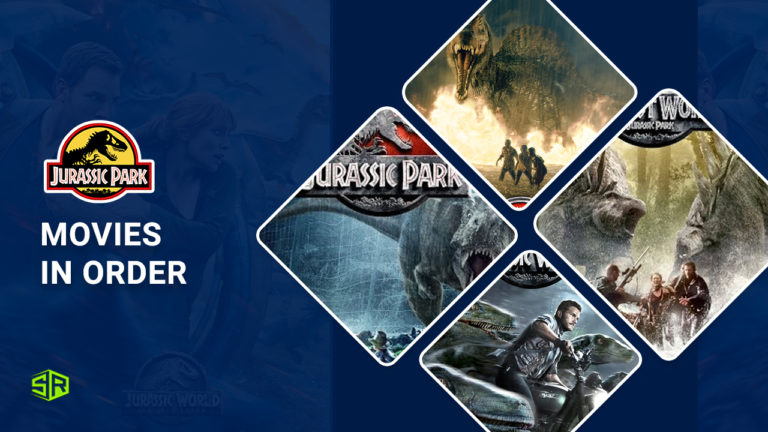 Recommended: All The Marvel Movies in Order

To make your weekend night more interesting you can watch DC Movies in Order and Star Wars Movies in Chronological Order List. These movies are great and promise to entertain you to the fullest.