Mission Impossible Movies in Order – Is it Possible to Watch Them All? 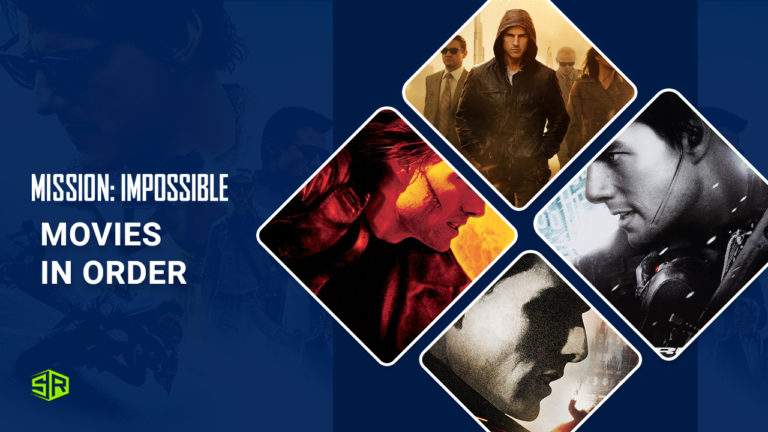 Breaking it down from the beginning, the first set of adventures featuring IMG agent Ethan Hunt’s imf team of expert hackers, operatives, and government officials back in 1996 to the most recent entry to the saga, here’s your guide to watching all of the Mission: Impossible films in order. 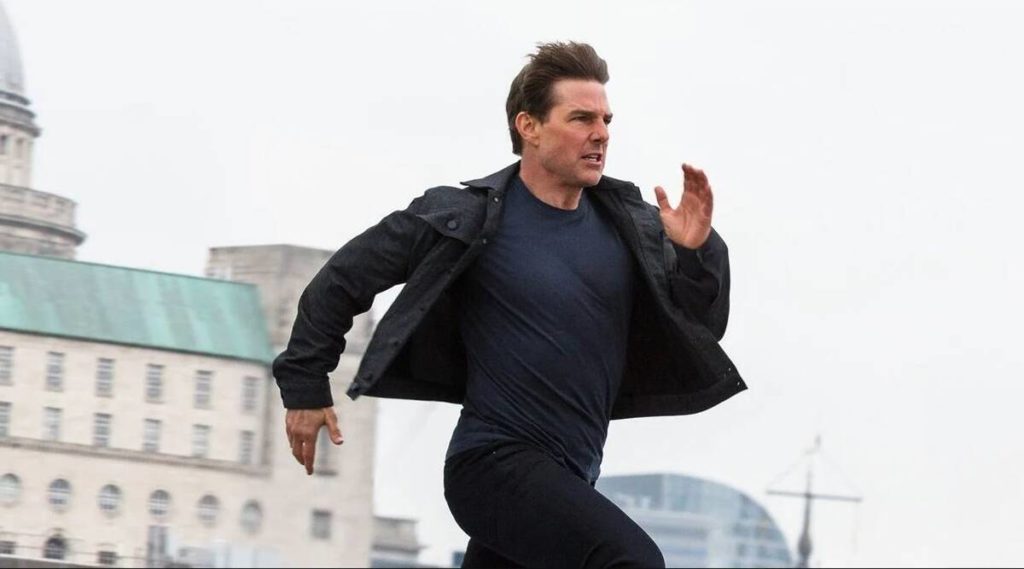 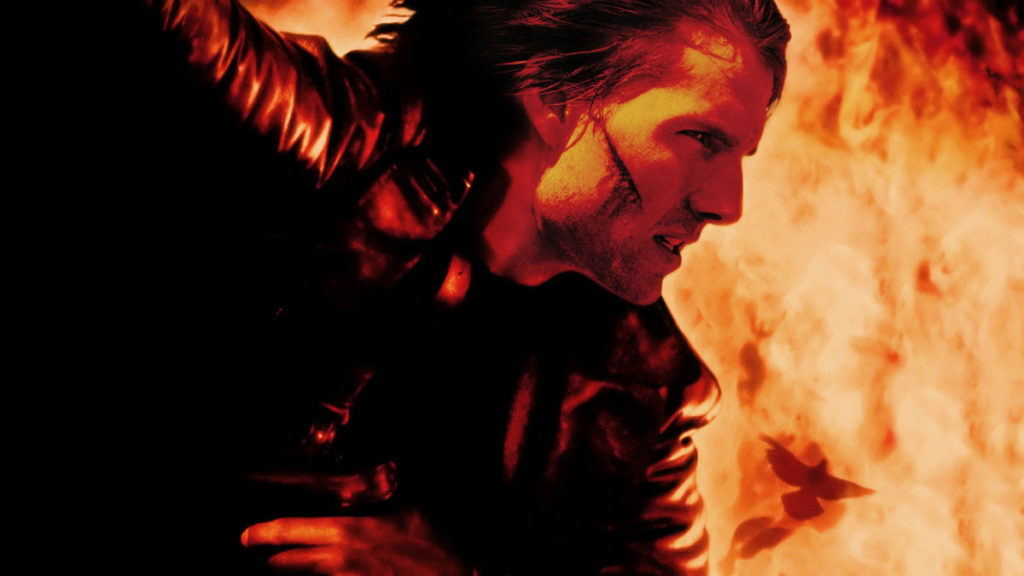 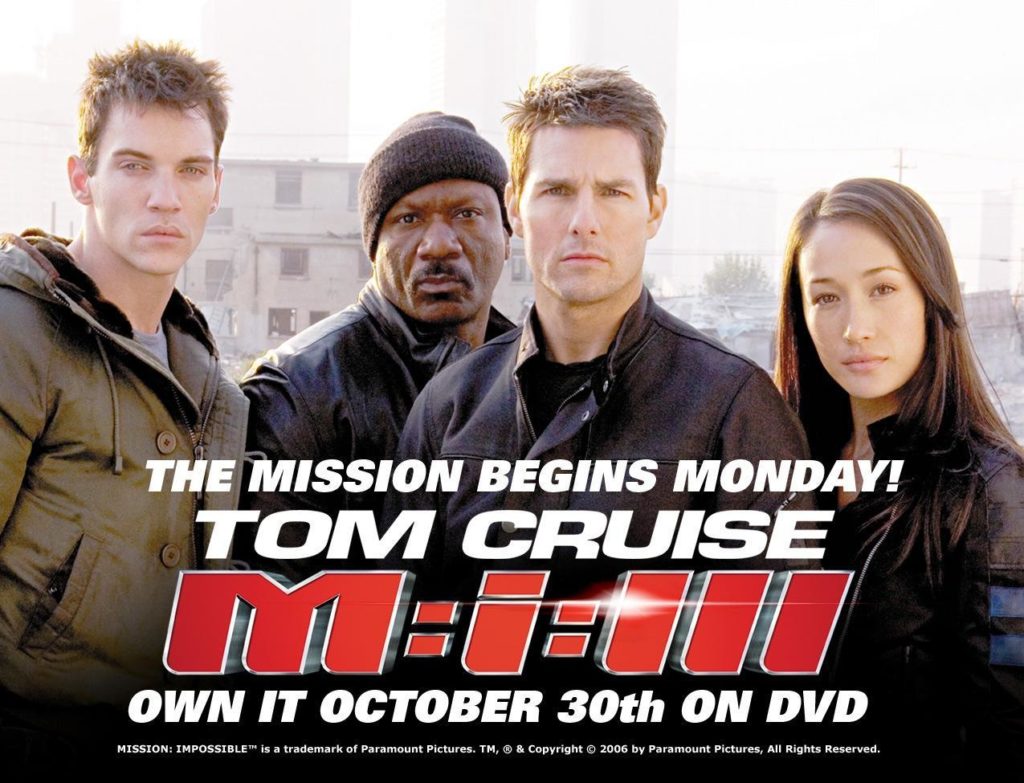 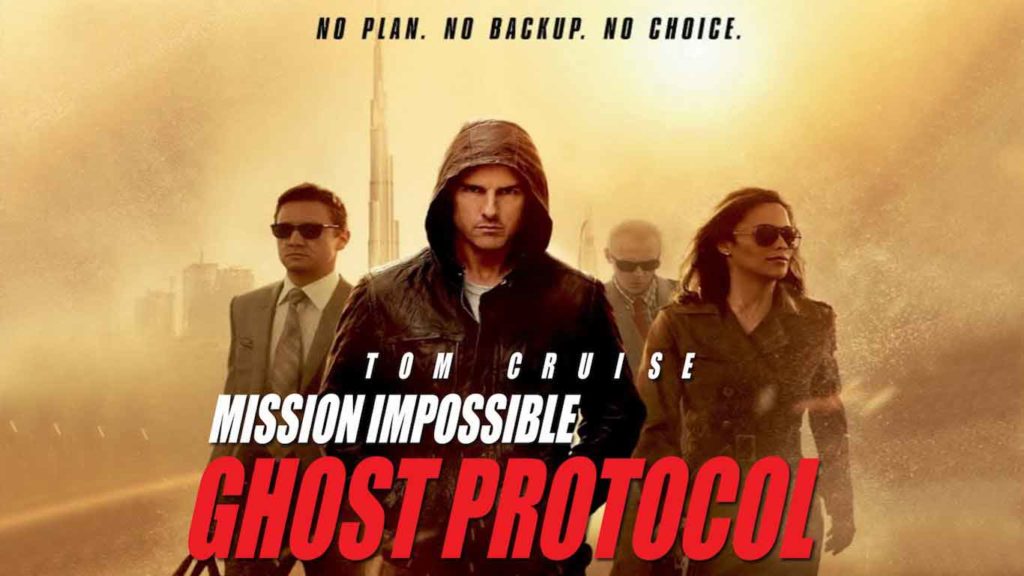 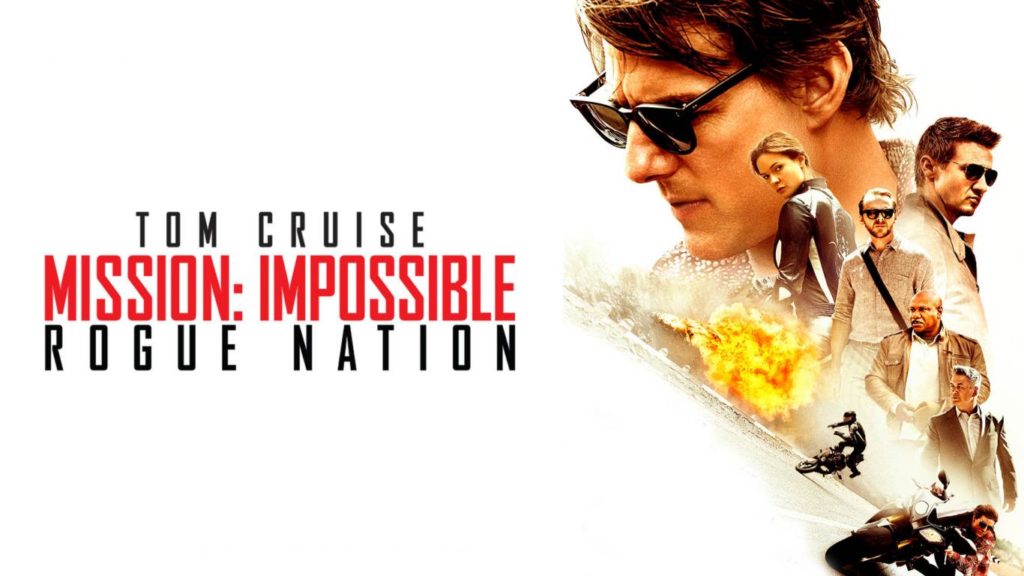 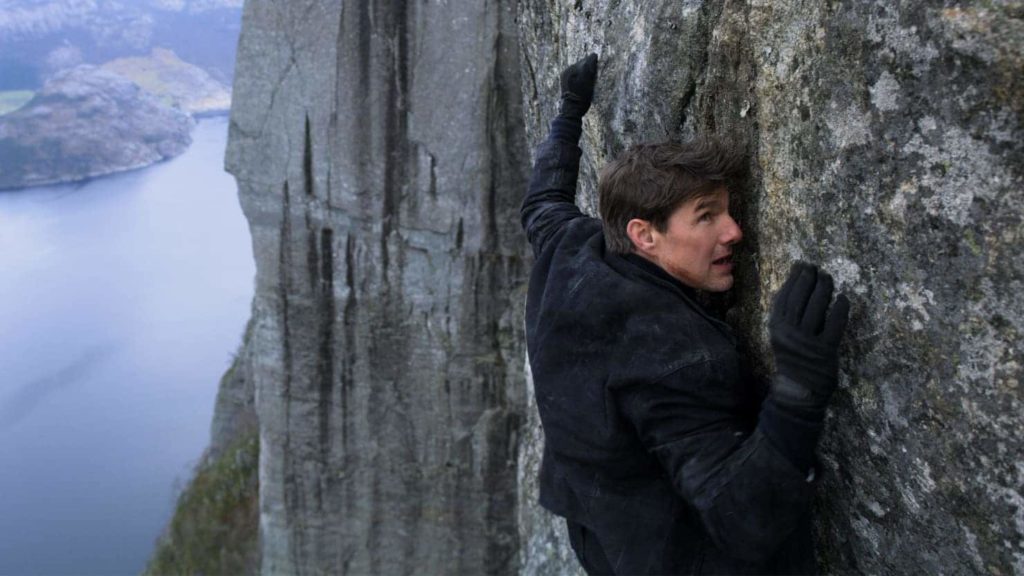 The franchise began as a spin-off of the TV Series but spiralled forward and succeeded in creating a niche for itself in the genre of action-packed movies. Each part of the Mission Impossible series gets better than the one before.