Which Killer from Horror Movies are You Based on Your Star Sign? 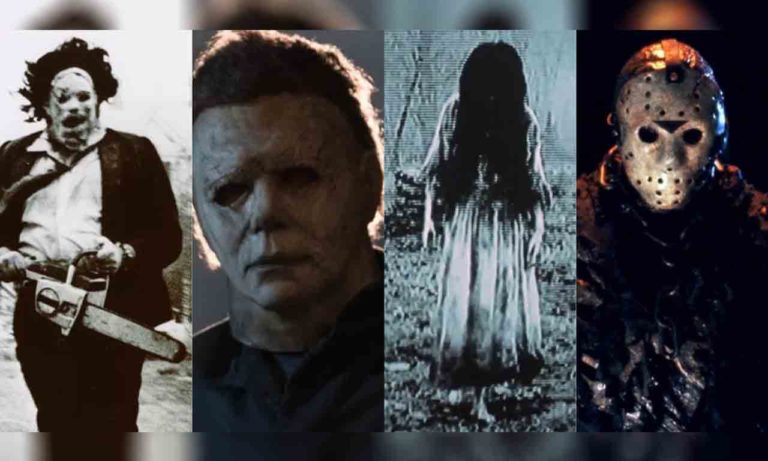 Horror Movies are incomplete or not worth it if they do not have a strong villain figurehead. Having an intimidating killer as a villain in a movie is surely a treat for all the fans of horror movies.

Have you ever wondered which notorious killer from horror movies would you be according to your star sign? Let’s find out! 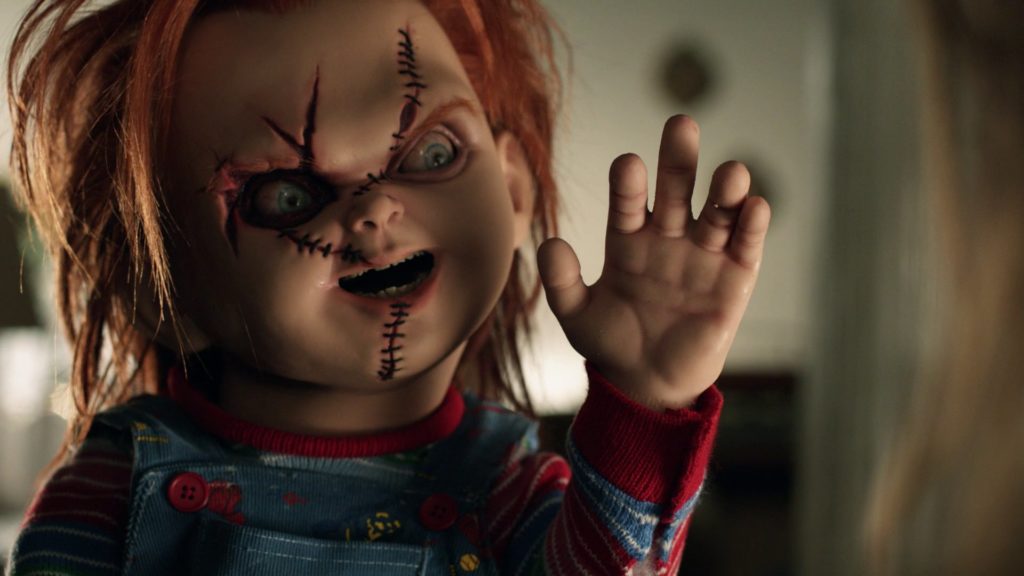 Chucky is undoubtedly one of the most notorious killers because of his utter determination to kill. Chucky’s determination is just like that of a person born under Aries star sign. Chucky was actually a serial killer who was on a run and to protect himself from the cops he performed a ritual and possessed a doll with his soul.

When a little boy got that doll, Chucky tried to possess the boy in order to get out of the doll and enter human form. In this whole charade, he killed numerous people but he has still not been able to reach his goal. So if you are an Aries, you can relate to Chucky and his determination. 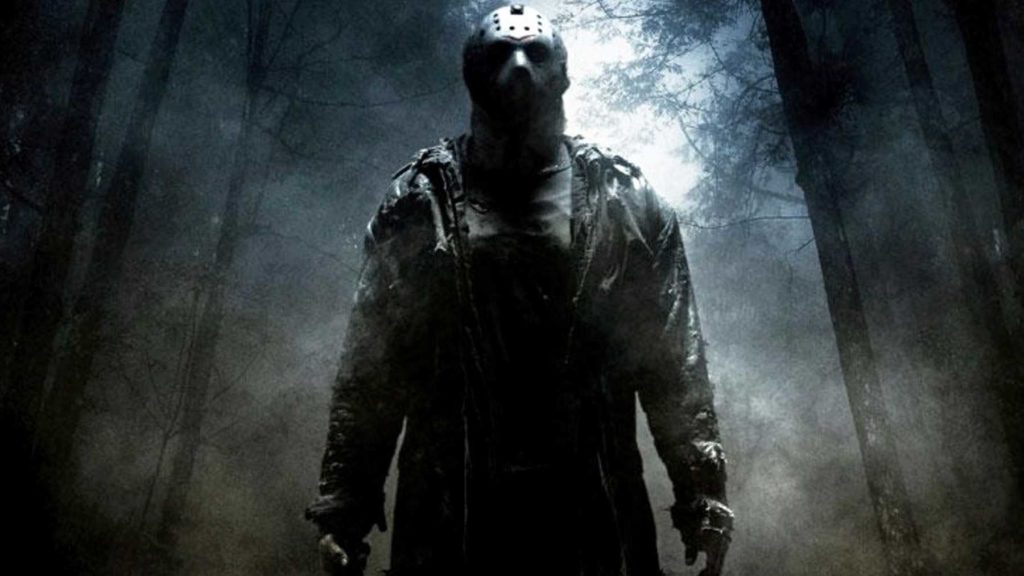 Taurus are stubborn and uncompromising and once they set their heart towards something, nothing can stop them, especially when it comes to revenge. Jason Voorhees was just a kid when his mother went on a killing spree and to keep her mission going, he also followed in her footsteps.

Taurus are very emotional and sensitive as well, and if you hurt something or someone they cared about or who cared for them, they would tear everything apart. So if you are a Taurus, then you can relate to Jason Voorhees, but please don’t start a freaking killing spree! 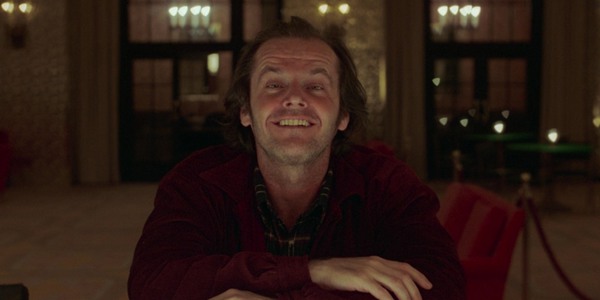 Geminis always have two sides to the, a gentle one and a vicious one! Jack Torrance from The Shining is an epitome of a Gemini because he has two sides, one is of a good father and husband whereas the other is of a raging psychopath.

Thanks to the spirits of the Overlook Hotel, Jacks’s gentle nature had a chance and he got this psychopathic nature. The events that took place in that vicinity made him a great example of Gemini. 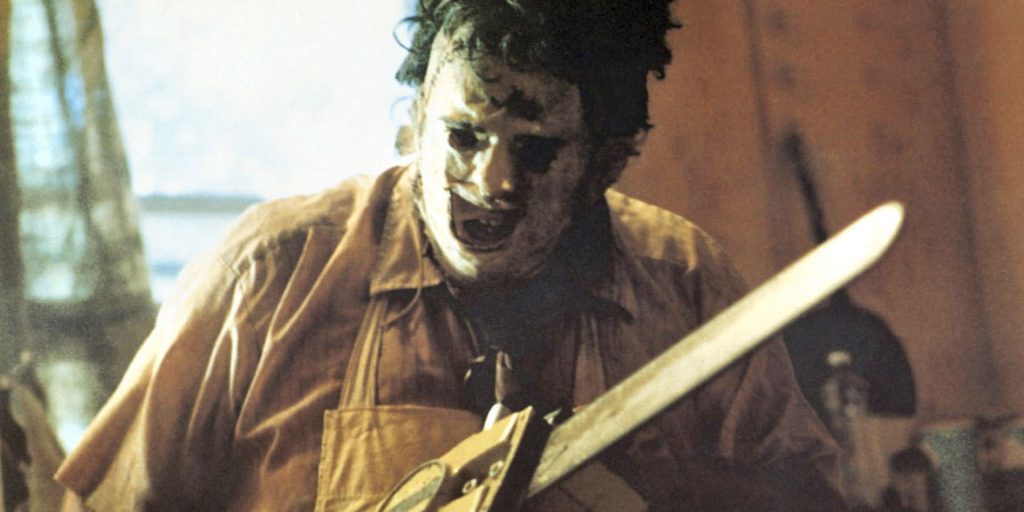 Cancers are known to have emotional fluctuations and they often have mood swings. Leatherface aka Bubba, was like a Cancerian because he loved his family and had a sense of sympathy as well. Whoever he killed, he tried to be nice with them at first and then unleashed his hidden fury. His family abused him and asked him to kill all those people who abused their selves. Driven by his nature, the poor Leatherface had to obey his family. 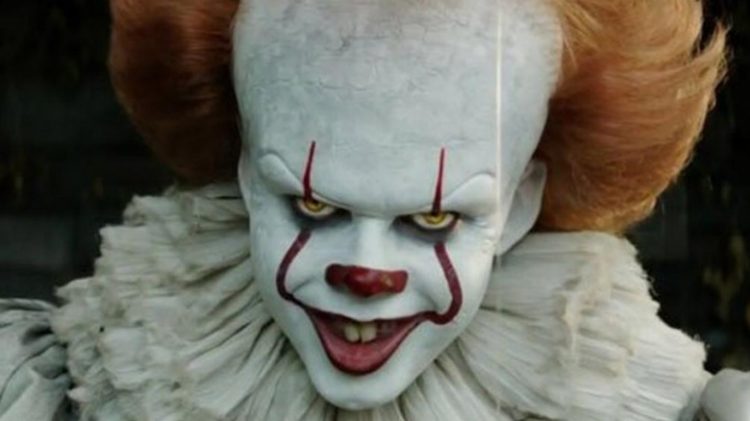 Leos love to be proud of who they are and boast about it, just like Pennywise. However, just like Leos get to eat their words, Pennywise realizes that he is not all that smart to entrap everyone and he is underestimating his prey.

Just like a Leo, Pennywise is very creative as well. He smartly uses people’s fear to manipulate them and traps them. 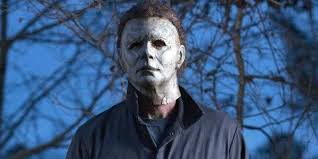 Michael Myers from Halloween is one of the most intimidating killers ever because of his quiet and emotionless persona. Call it his shyness or whatever, Michael is like a Virgo; not much of a talker, rather a doer. Another thing about Michael is that he is a man of methods, just like a Virgo. He can understand the patterns of his victims and he catches them off-guard.

Michael Myers is a patient man, he waited 15 long years to strike Haddonfield again and patience is another Virgo trait. Summing it up, all Virgos can say that they have a touch of Michael Myers in them.

#6 – LIBRA – Hannibal Lecter (The Silence Of The Lambs) 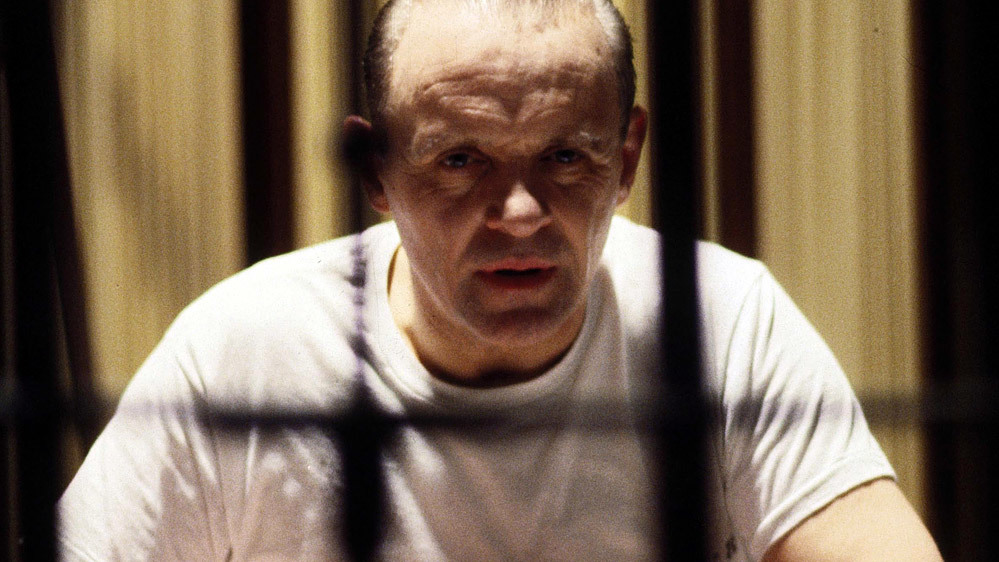 Hannibal is actually a psychiatrist and he can understand human emotions pretty well, which makes him more dangerous than other killers on our list. Like Libras, he is intelligent and he can use his smart nature to lure anyone into his trap. He has a taste for humans as he is a cannibal, and Libras are known to have a versatile taste, not of humans of course. 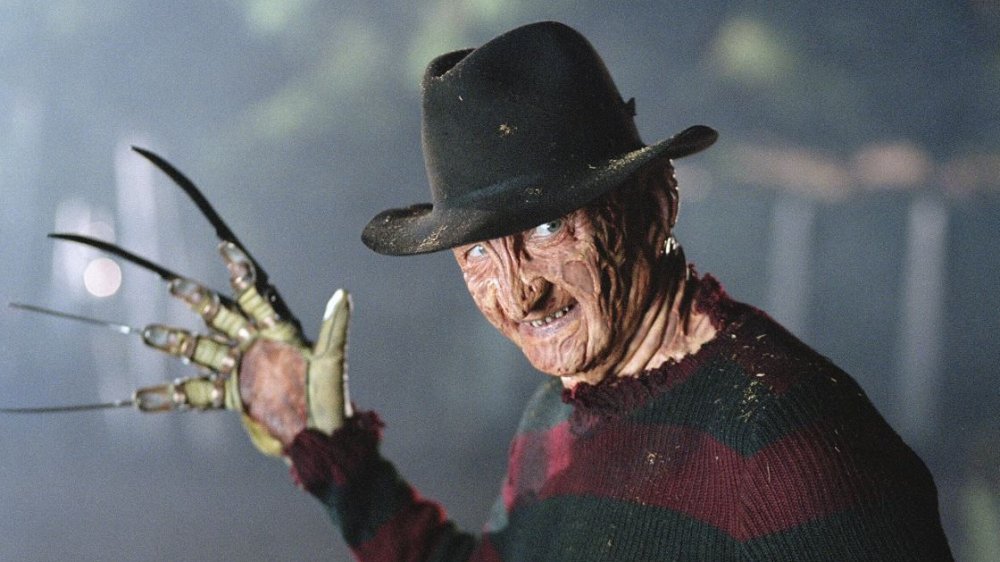 Scorpios follow their intuitions and act on their emotions. Just like Freddy, who was obsessed with Nancy and in both installments of the movie, he kept on chasing her. Scorpios always like to know the situations they are in, like Freddy who drags his victims to the part of the dream he wants them to be in. 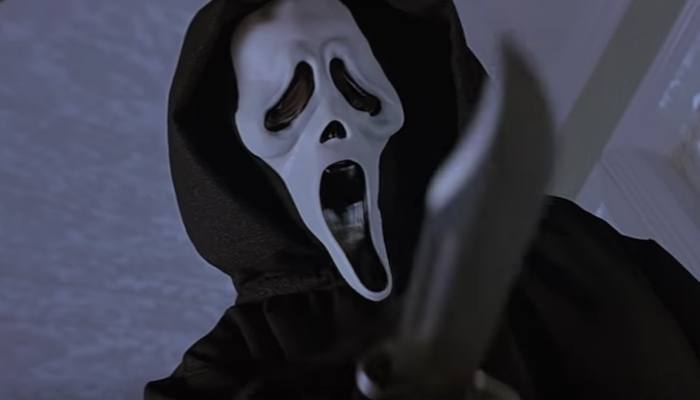 Ghost face likes to play mind games and does all the talking with people over the phone. Even though he hides behind a mask, he does have a unique personality like a Sagittarius. He aims on becoming the best killer in the world, not sure if that would fall in being optimistic or should I say having a sense of achievement, but this determination matches that of a Sagittarius. 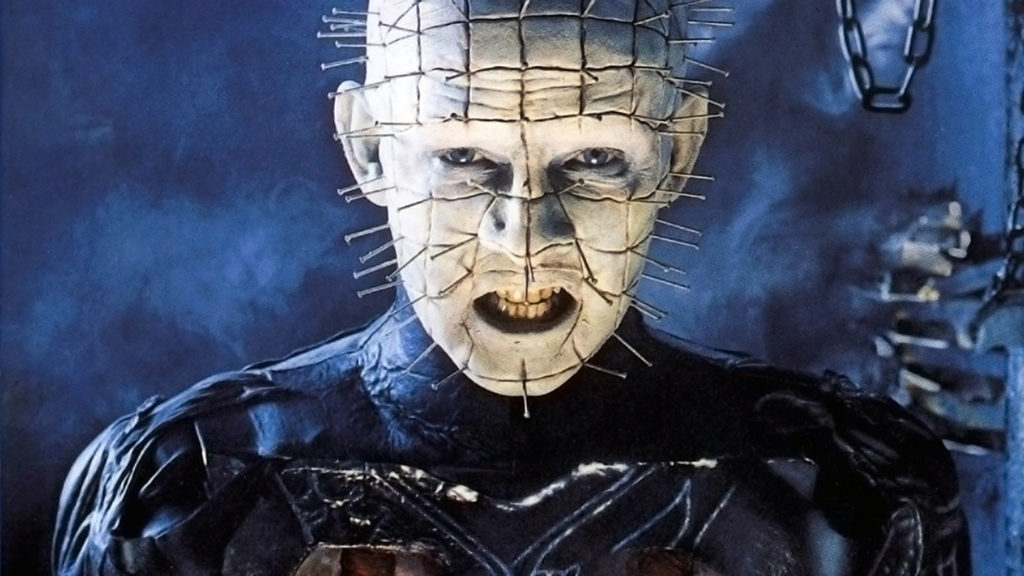 Pinhead is a perfect Capricorn because he is smart, determined, and unforgiving. In Hellraiser, he had a great influence on a lot of people and they still remember him as one of the best villains of all time. Like a true Capricorn, Pinhead learns from his mistakes and improvises his approach and style. 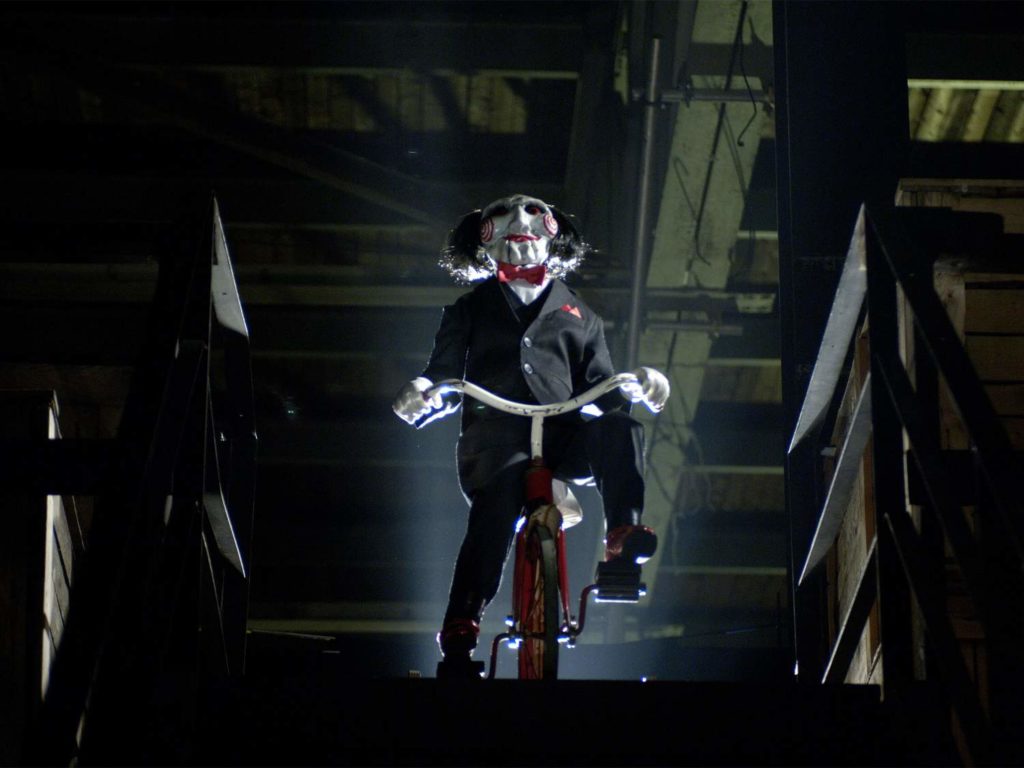 One thing that Aquarians are popular for is intelligence. They are intelligent and creative to a whole new level. They do not follow plans made by others, rather they create their own shtick. This is why Jigsaw would be a perfect Aquarius, based on his torture traps and his thought process and methods. Moreover, he likes to work alone as Aquarians like to be left alone due to their uniqueness. 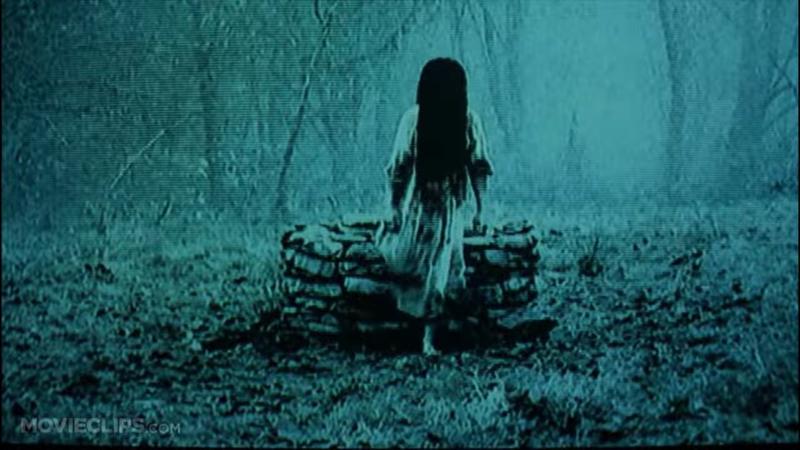 Samara has an emotional appeal to her as she gives every victim seven days, allowing them to share the videos. She wants everyone to feel the way she did and she drags her patients to the depth of her own pain and emotion. Another thing, Pisces is a water sign and Samara is obsessed with water.