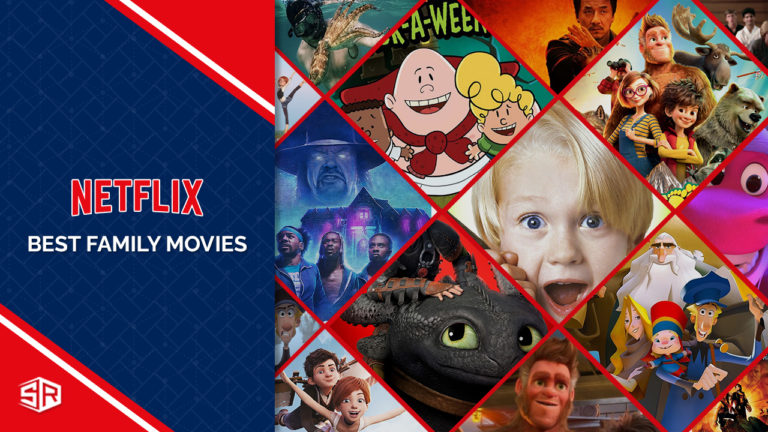 Though whenever the family comes together, it’s inevitable that there will be lots of squabbling over what to watch.

Netflix has a great collection of family movies (so if you are a movie addict then you should visit our blog Best Movies to Watch on Netflix if you like). However, searching for something to watch at that time might seem like a bit of a hassle. Unless you land on our list.

We’ve created a list of the best family movies on Netflix right now for your convenience so for your next Family movie night, you’re sorted! 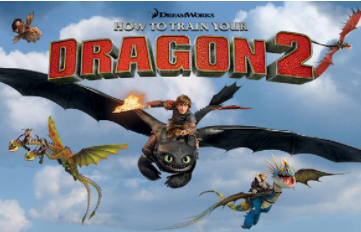 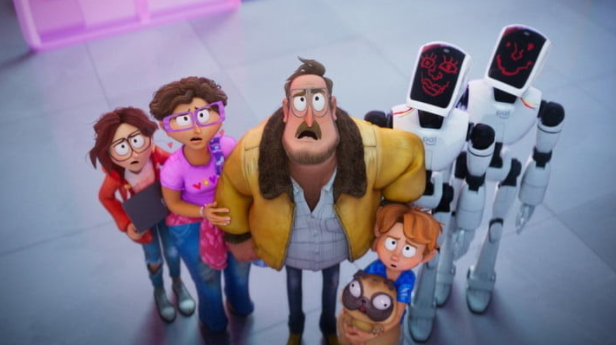 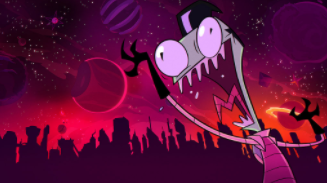 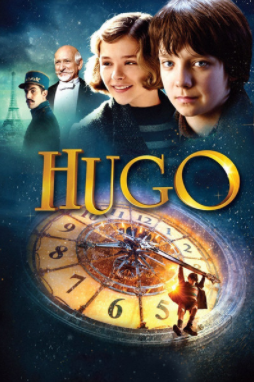 Martin Scorsese’s steampunk adventure depicts Paris, in the year 1913, through the eyes of a 12-year-old. Hugo’s (Asa Butterfield) adventures in the railway station are expressed most boisterously, depicting a visually vibrant world. The film is a tale about familial hardship, explained in the most creative way possible.

You can watch this film on your Christmas journey to home. 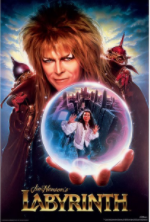 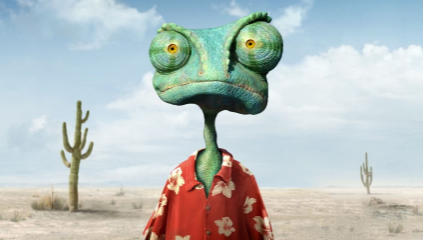 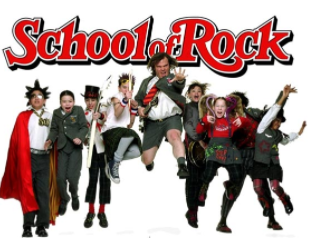 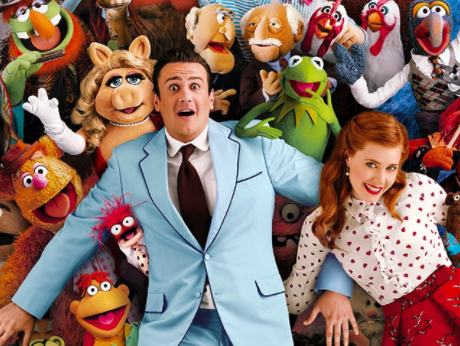 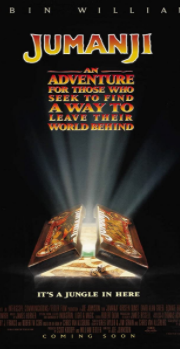 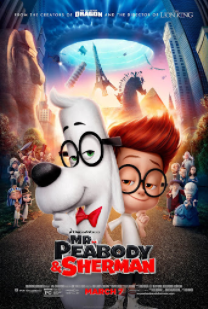 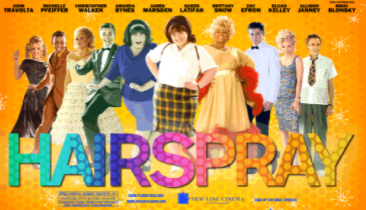 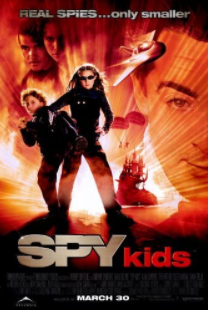 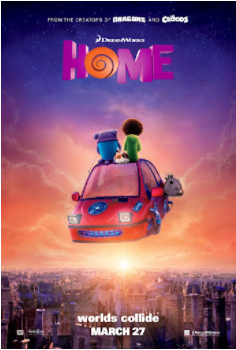 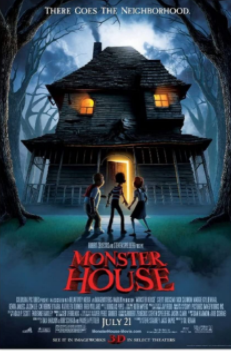 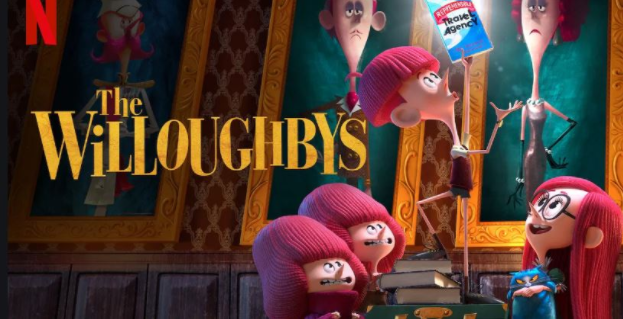 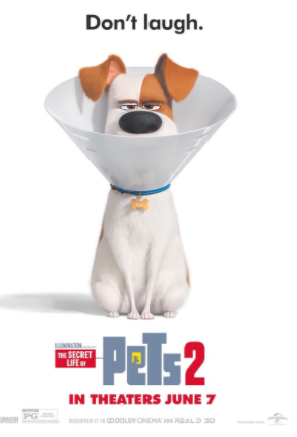 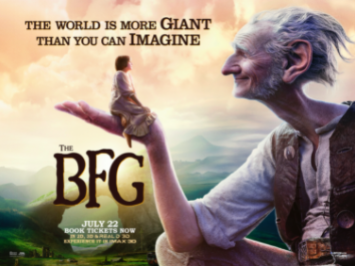 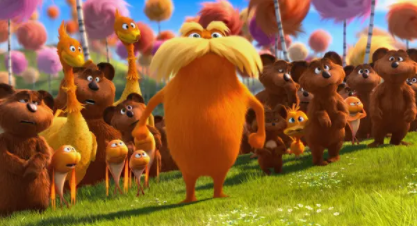 Lorax tugs at your heart with its cute creatures and love drama. Ted is head over heels in love with Audrey, and the only way to her hear is a Truffula tree. The irony is that nature is almost nonexistent in the town of Thneedville, which makes the courting experience altogether pretty difficult. 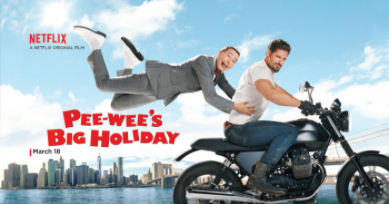 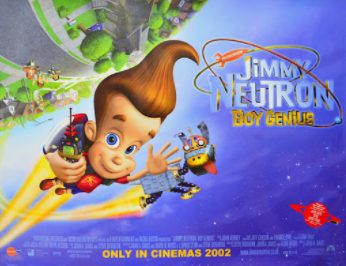 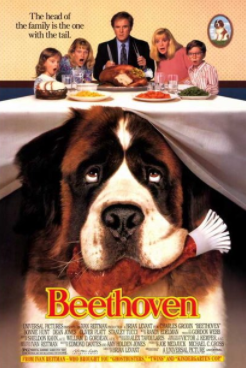 The movie will make you appreciate you’re well-behaved dog much better. The story follows the Newton family, who adopt a St. Bernard puppy called Beethoven. The head of the house, George soon finds everyone’s attention on the dog more than him. Soon after, a nasty vet tries to steal Beethoven to perform a deadly experiment which makes George act quickly in order to protect their puppy. 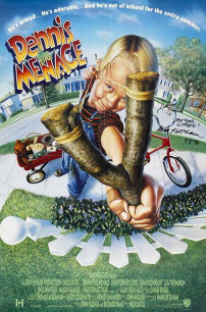 It’s no easy task trying to select a movie for the entire family, one everyone agrees to watch Actions movies on Netflix and another agrees to watch thriller movies on Netflix, So rather than scrolling through Netflix’s truckload of family-friendly content, we’ve handpicked titles well suited to every age group, where there is something for everyone.