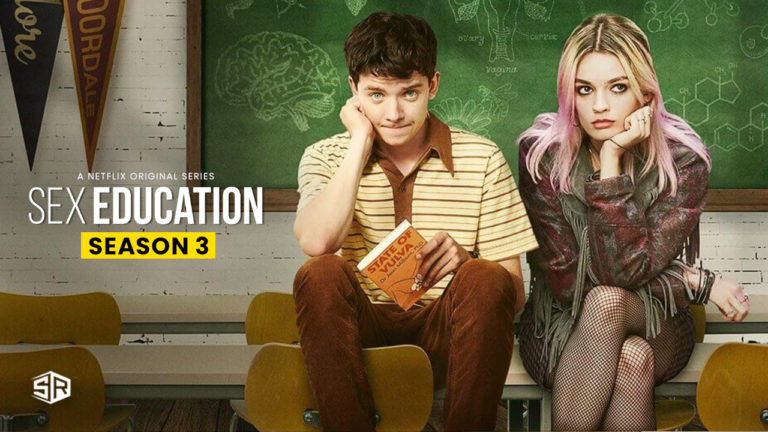 Season 3 of Sex Education is finally arriving on Netflix, over a year and a half after season 2 ended on a cliffhanger. We also now have a full-length trailer, which offers us our best look yet at what’s to come in the next season and should keep us entertained until release day.

Season 2 was aired on Netflix on January 17, 2020. Like many other titles, Sex Education season 3 saw a production delay owing to the ongoing pandemic.

Here’s everything you need to know about the Season 3 of Sex Education:

After a long wait owing to the COVID-19, Sex Education’s third season will finally air on Friday, September 17, 2021.

As the third season of Sex Education approaches, a new trailer has been released. Among the highlights are Jemima Kirke’s new, supposedly more conservative headmaster, Otis’s lucky break, and Eric’s growing connection with Adam. Even though it was shot in the middle of a pandemic, it appears to be the same old entertainment to us.

How many seasons of Sex Education will be there?

Sex Education is now available on Netflix in two seasons. In January 2019, Netflix released the first season. The second season premiered in January 2020, and season 3 will release on September 17, 2021.

What will happen in Sex Education season 3?

Season 3 will begin with a time leap, skipping over the summer and commencing with the start of the new school year. Over the summer, the students were kept busy, with Otis enjoying casual sex and Eric beginning a relationship with Adam.

Maeve is hanging out with Issac, who hasn’t told her about deleting Otis’ confession voicemail, and she and Otis haven’t communicated in a long time. And while Jean is extremely pregnant, she hasn’t told Jakob yet.

The students are also coming to a different Moordale, where reporters have set up shop outside the freshly christened “sex school.” Hope Haddon, a high-achieving former student, is the new headteacher, and she wants to return the school to its former glory. Unfortunately, this means removing all traces of sex, individualism, and fun at school, with official photographs of the students wearing new school uniforms.

The cast and crew haven’t revealed much about the new season ahead of the debut, but despite the epidemic, filming appears to have been as easy as in previous seasons. Asa Butterfield (who plays Otis) gave us a few hints of what we can expect from Sex Education season 3 in an interview.

Butterfly told Elle, “I think one of the reasons [the show has] done so well is because everyone just enjoys themselves. As actors, having the freedom to play with the words and experiment and be a bit goofy—these are the magic moments, which you wouldn’t be able to write into a script. And I think that really elevates the show.”

Who’s in the cast of Sex Education Season 3?

Season 3 will see the return of all members of the diverse group, with the show continuing its habit of seamlessly balancing numerous stories. Girls actress Jemima Kirke stars as Hope Haddon, the new headteacher who proves to be a touch dictatorial in her rule over the school.

When will Sex Education season 3 be released?

when is season 3 of sex education coming out

Sex Education’s season 3 will come out on Friday 17 September 2021.

If you are a fan of Sex Education, then brace yourselves because it is coming on the 17th of September. Subscribe to Netflix and watch your favorite show!