Lucifer: How Old Are The Characters Really? Their Ages & Zodiac [Updated – March 2022] 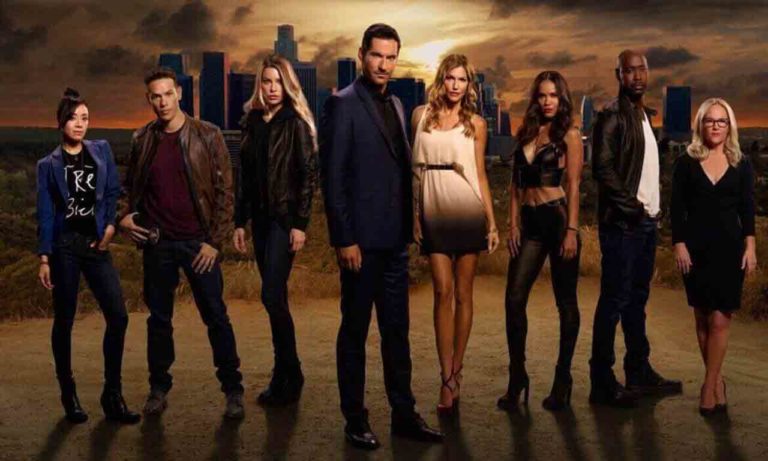 Lucifer is a show packed with such a variety of characters that we all love to see on screen. However, have you ever wondered what would be the age of every character?

Well, it’s not a bad thing to think about it because the whole show is a mixture of celestials and mortals, which is a great mix. This is why it would be interesting to know the ages of characters as some of them can be thousands of years old while others can be just a few years old. So, let’s get to it and see what is the age of our favorite characters from the show: 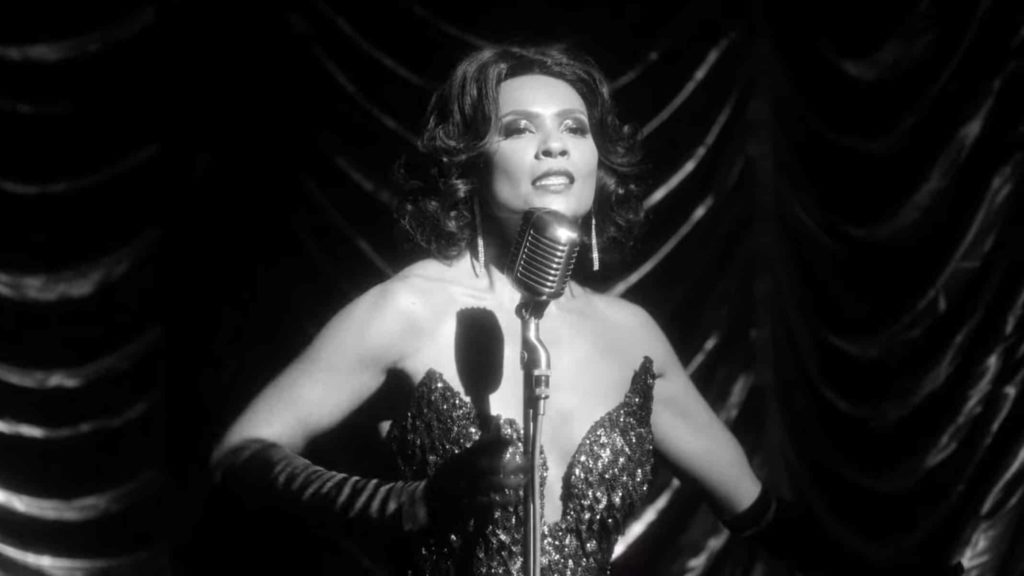 Lilith; Maze’s mother is one of Lucifer’s old friends as shown in the fifth season of the show. She should be around 12000 years old as she was the first wife of Adam and ironically, she chose to be mortal despite being immortal once. If you have watched season 5 part 1, and see how Lilith acts around everyone, you can say that she’s like a Virgo, who’s always following her heart. 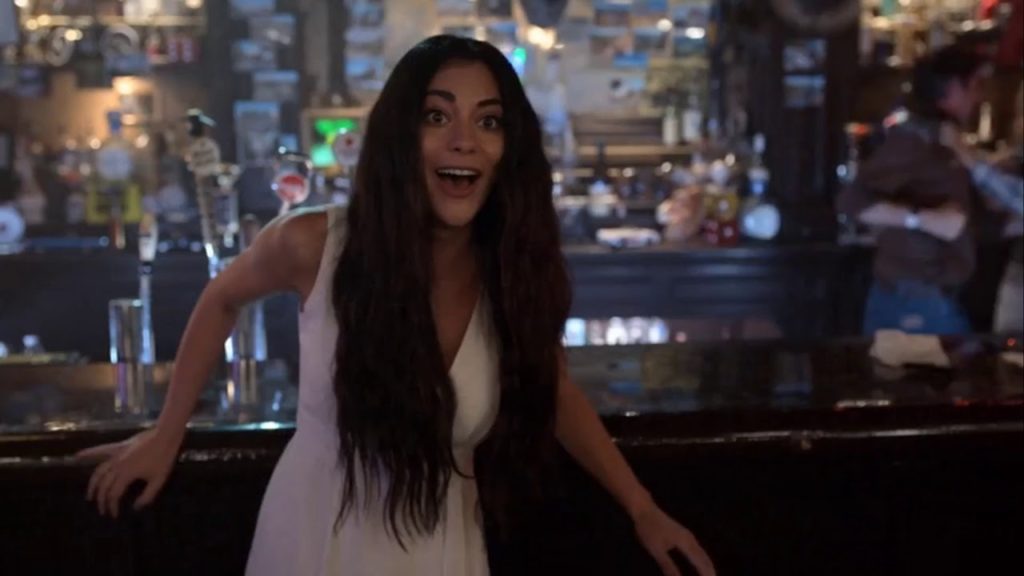 Apparently, Eve looks like a person in her early 20s but in reality, she is not! She was Adam’s wife in Heaven and has served thousands of years there before coming to earth. She has the qualities of an Aquarian as she likes to party a lot and enjoy herself wherever she is.

Eve has lived for generations and in the process, she has faced a lot of things. Her age would be somewhere around 300,000 years old. Yes, she is that old! 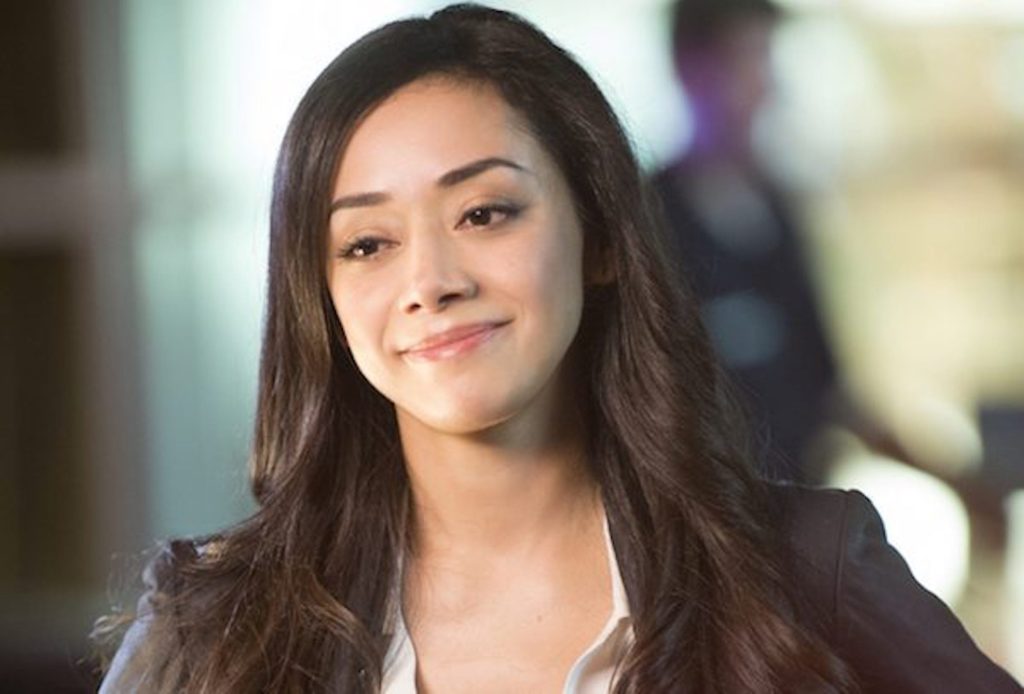 The joyful bunny; Ella has a personality of quite a young child as she is so compassionate and loves to show her emotions well. She is a hugging machine who fancy having fun and is always striving to find a partner that matches her taste.

Ella Lopez was born in 1986, which means her age is somewhere around 33 or 34 by the fifth season of Lucifer. Well, how can anyone believe that a lady in her early 30s would be so cheerful? Ella would be a perfect Sagittarius if we were to talk about her Zodiac sign. She is witty and at the same time so focused. She loves what she does and she like to lead her own way. 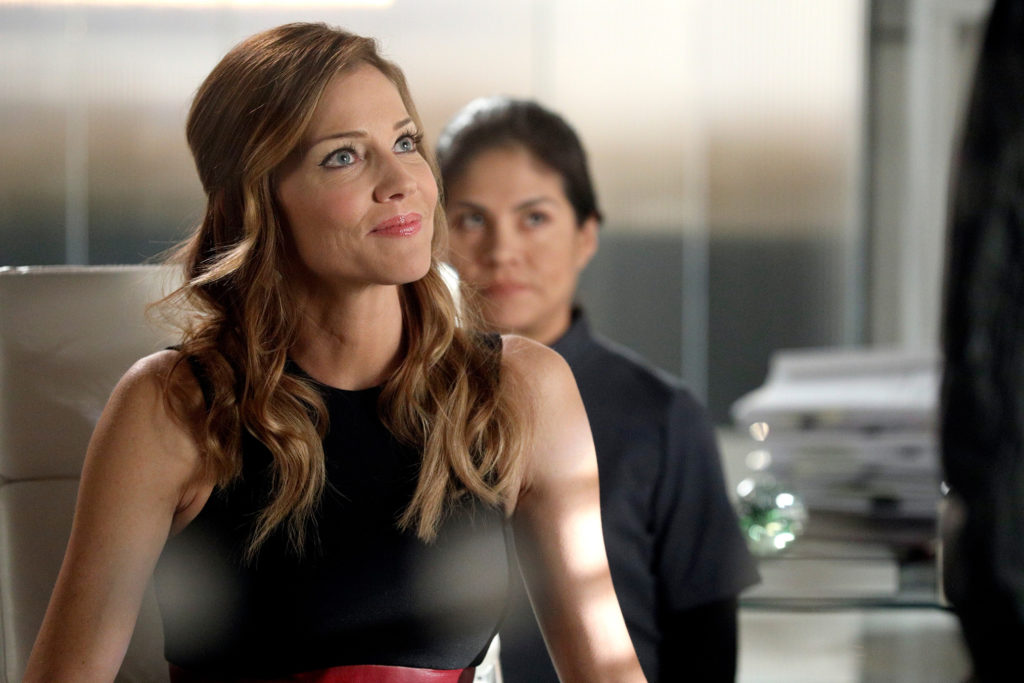 Charlotte Richards has had a significant role in the series as she was possessed by Lucifer’s mom and then when she came back to her own self, she had no memory of what happened. Charlotte was a young charming lady who died at a very young age.

She was only 40 years old when she died as she was born in the year 1978 and died in the year 2018. Her death moved Dan a lot and he keeps on expressing it from time to time. 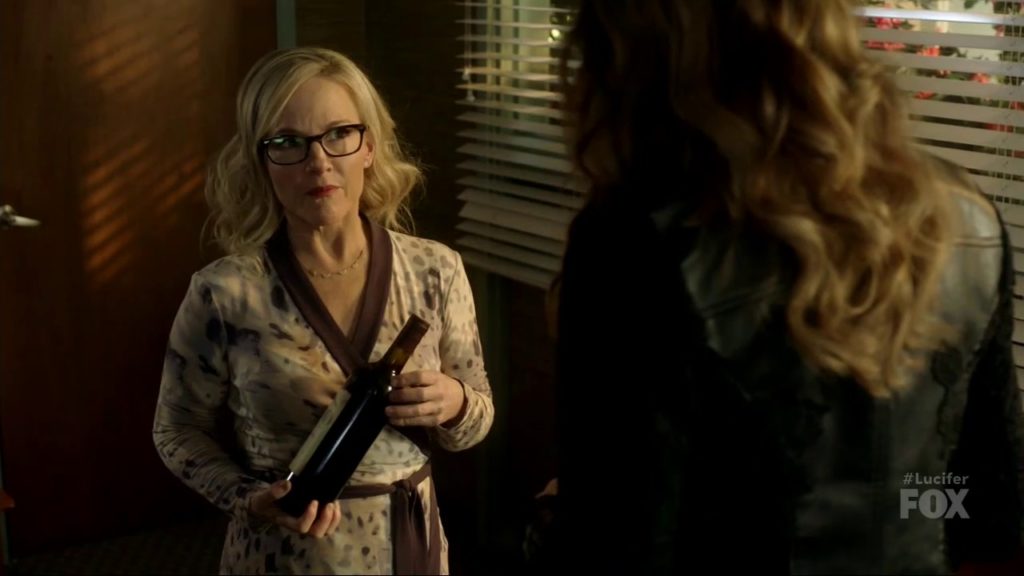 Linda is one of the wisest characters in this show, who speaks rationally and acts to situations quite maturely. Judging by her personality and her aura in the show, one can say that she’s around 40-ish, which is right as per the facts. Linda was born in 1977, which makes her 41 years old by the fifth season of the show.

As she described her story to Maze in the show that back in 1994, when she was 17, she abandoned her daughter. This helped us in tracing her age in the show. Other than this, Linda has an emotional and empathizing personality, which shows she is a Pisces. 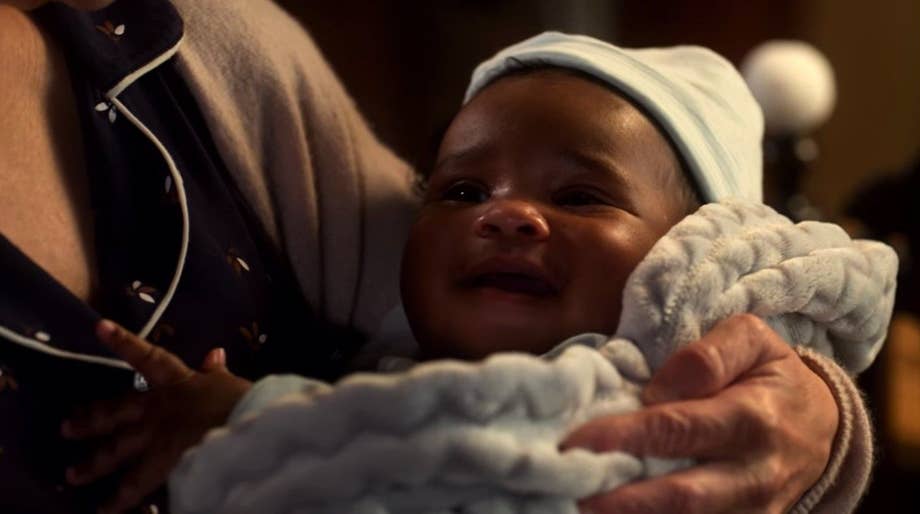 Linda and Amenadiel’s son “Charlie” is the new addition to the cast and this half-human, the half-angel kid is just 2 months old as Linda said in the show. We still do not know whether Charlie is an Immortal one or just a mortal being (as Michael teased Amenadiel).

Charlie is currently the youngest character of the show and was born on the 25th of March 2019, which means his Zodiac is Aries. 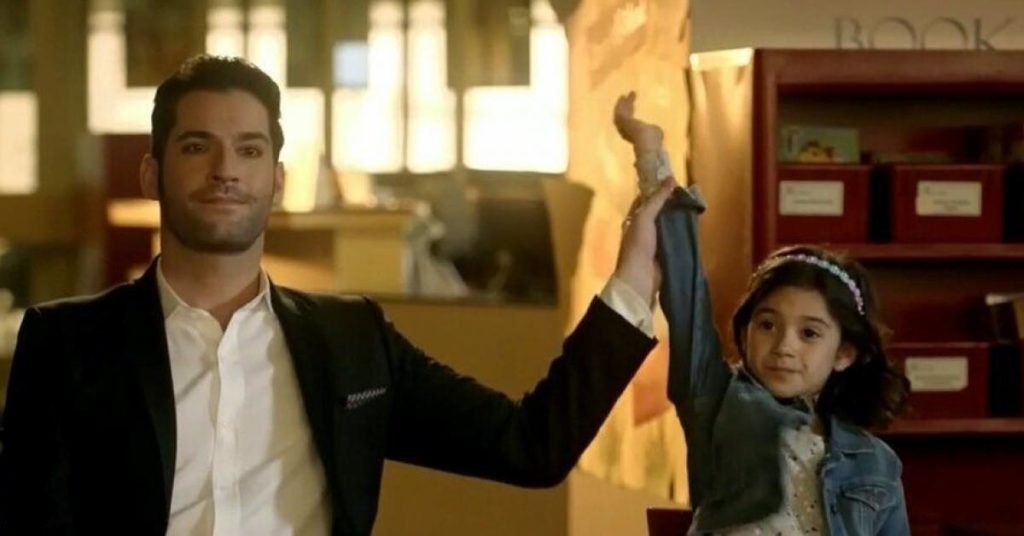 Every Lucifer fan knows the date of Chloe’s daughter as she was born on 1st of March. 2008 and at the beginning of the series she was 7 years old. By the end of season 5, she is 12 years old and her zodiac sign as per her D.O.B is Pisces. 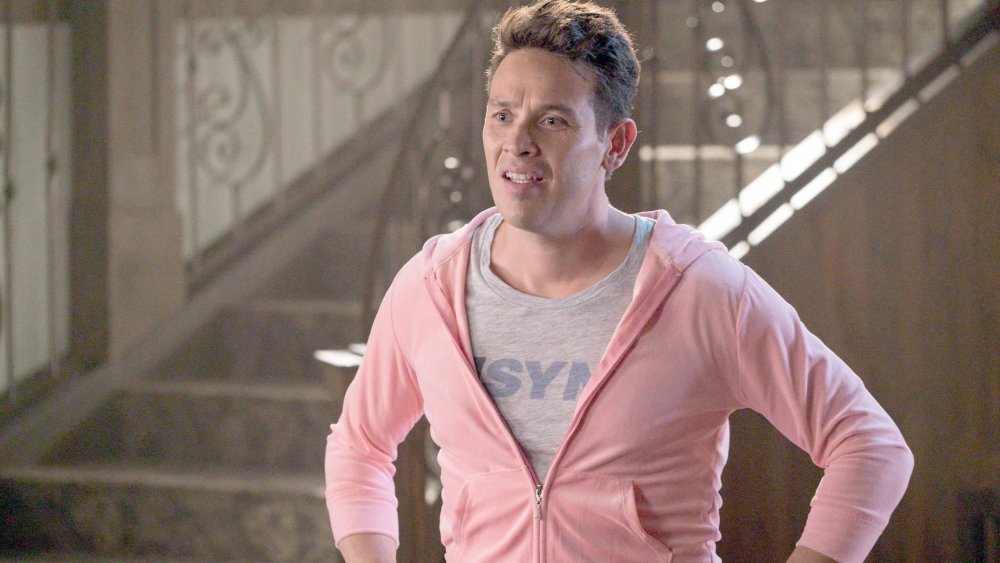 Daniel aka Detective Dan is almost the same age as her ex-wife, Chloe. Dan was born in the year 1980, which means that he is 40 years old by the end of season 5. His character is of a typical Leo, who loves to be in the spotlight and likes people to follow his lead. 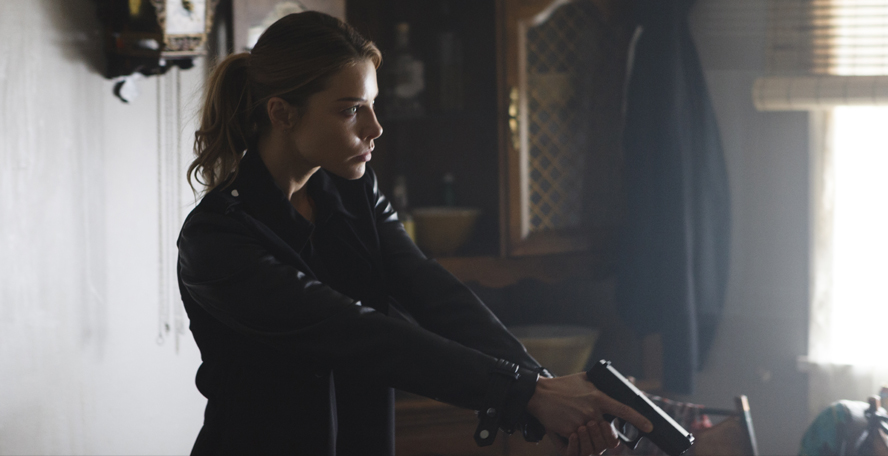 The smart Detective aka Detective Decker is all smart and badass but we now know that she was a gift for Lucifer by god. However, that does not mean that she is old like other celestials, she is just a normal human being.

Chloe Decker was born on 6th November 1981, which means that she is 39 years old, one year younger than her husband. According to her date of birth, her star sign is Scorpio and there is no doubt that she has the traits of her star sign. 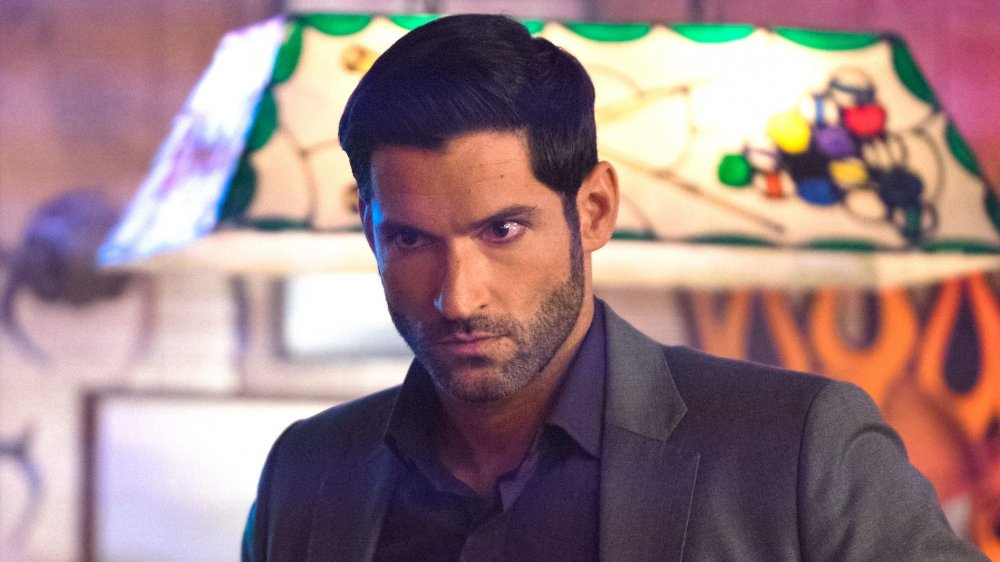 Lucifer Morningstar is the Devil himself and age for him is nothing as he is IMMORTAL!

However, there are moments when he experiences the feats of mortality. These are the moments when he is close to Detective Decker because she makes him vulnerable. If we look through history, Lucifer is more than 13.7 billion years old but his dashing devilish looks speak otherwise.

The Devil is one of the few beings that were created first when the universe came into existence, which means that he is currently the oldest character in the series as of now. He may be the Devil, but yet he has that aura of an Aquarian. He cares for others, especially Chloe.