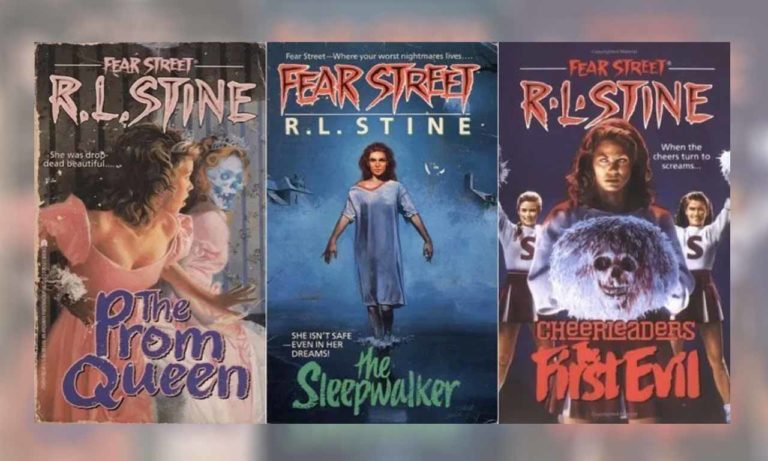 In a surprising turn of events, Netflix acquires the movie trilogy of “Fear Street” by R.L. Stine from Disney. The movies were directed by Leigh Janiak for Disney and produced by Chernin Entertainment for FOX.

Netflix is gaining a reputation for buying such finished projects and stories. Netflix is planning to launch all of the three parts of the movie one month apart from the other in September 2021, and it plans to call it the “Summer of Fear.”

According to report by Deadline, the release of “Fear Street” movies was hanging in the balance since Disney acquired FOX and then the Pandemic situation made things more ambiguous. Now that Netflix has acquired the rights and has announced its premier, we can only wait for the next summer to see the work of R.L Stine come to life. 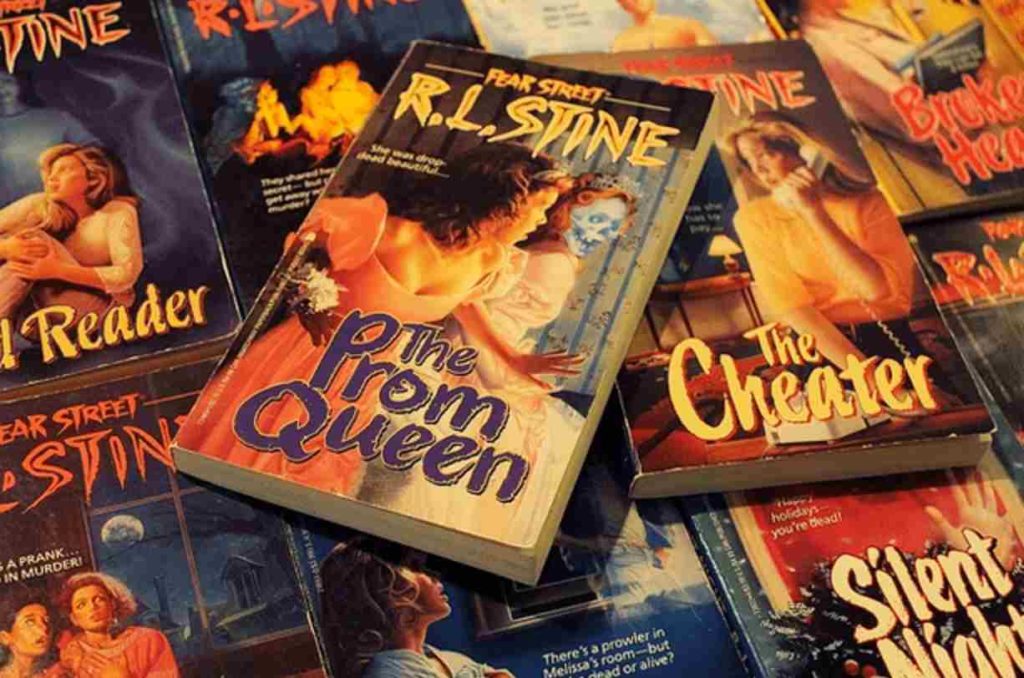 The story of “Fear Street” is based on the events that happened in a fictional city, “Shadyside” in Ohio. The story covers three different timelines divided into three parts, like the 1600s, 1970s, and 1990s. The plot of the story revolves around the plagued city “Shadyside,” which was cursed as a result of a witch-hunt.

This story will surely be a treat for the horror movies’ fans as it is directed by Leigh Janiak, who made her debut with her first directorial “Honeymoon” in 2014. The cast that was previously announced includes Gillian Jacobs, Sadie Sink, Kiana Madeira, Olivia Welch, Benjamin Flores Jr., Ashley Zukerman, Emily Rudd, McCabe Slye, Jeremy Ford, etc.

I will make sure to keep you guys updated with any news that comes out related to it. In the meantime, you guys can check out our Most Disturbing movies and the Best Horror movie guides.

Guide for the  VPN to watch Netflix

A guide for changing the  Netflix Region