Netflix and Johnny Depp in Talks About Future Projects 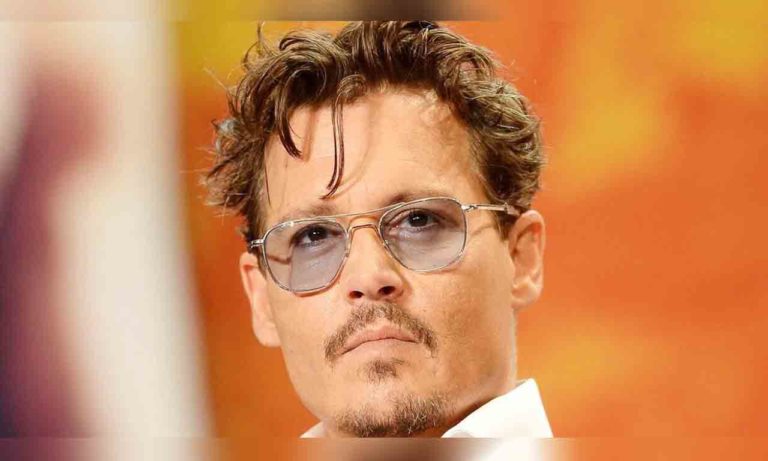 Netflix being is the industry-leading streaming platform, having more subscribers and content titles than its competitors. Because of these things, the risk propensity of Netflix is also higher and it can go forth with some experiments without worrying about the turnouts.

Speaking of risks, Netflix is reportedly offering Johnny Depp some projects, at a time when many producers and filmmakers are reluctant in working with him due to his recent legal matters. Just recently, Warner Bros asked Johnny Depp to quit from Fantastic Beasts 3, after he lost the libel case against “the Sun”. Netflix does not care about these things, apparently, and it is in the mood to collaborate with the former Pirates of the Caribbean star as reported by We Got This Covered.

So far, we do not have any information about the projects that he has been offered or anything related. However, Depp would most likely be cast in a movie or he may return to a TV series, as the last TV show he did was 21 Jump Street 30 years ago.

Netflix would be a perfect yard for an actor like Johnny Depp who has such versatility and who loves to practice creative freedom. There are already numerous content titles over Netflix featuring Johnny Depp and the addition to the existing ones would surely be great. This will surely give him a chance to rebuild his image that has been tarnished by the pertaining legal issues.