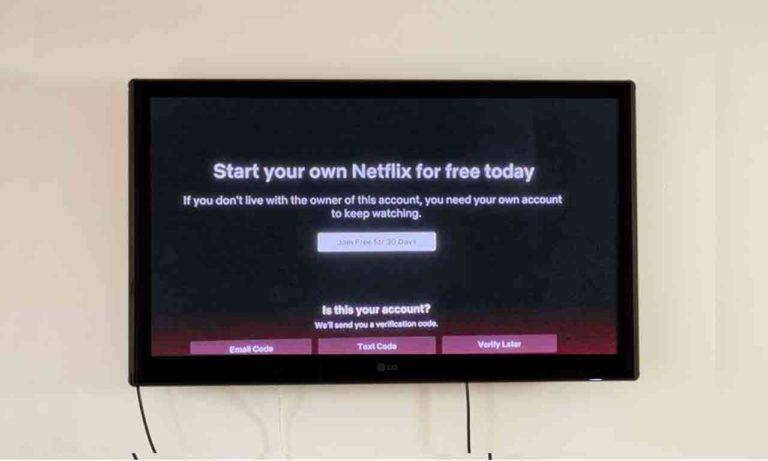 Freebies, stay alert! Netflix has launched a test feature against password sharing so that nobody can take advantage of another person’s account without his permission. 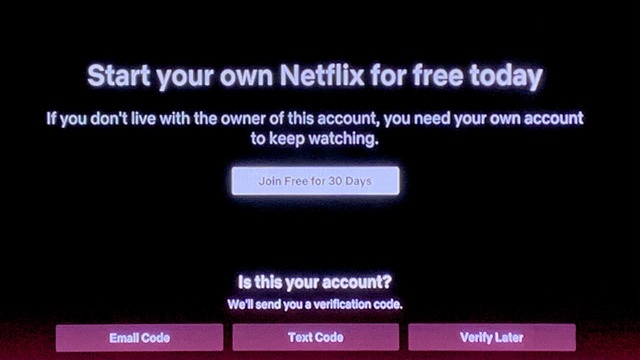 Netflix is reportedly not against legitimate password sharing, so they are not making any changes there. Currently, Netflix charges $8.99 on Basic, $13.99 on Standard, and $17.99 on its Premium plan. You get one screen on a basic plan, two on standard, and four screens on its premium plan.

Is Harry Potter On Netflix?
Which Lucifer Character Is Your Perfect Match Based on Your Zodiac
Ages and Zodiac signs of Lucifer characters