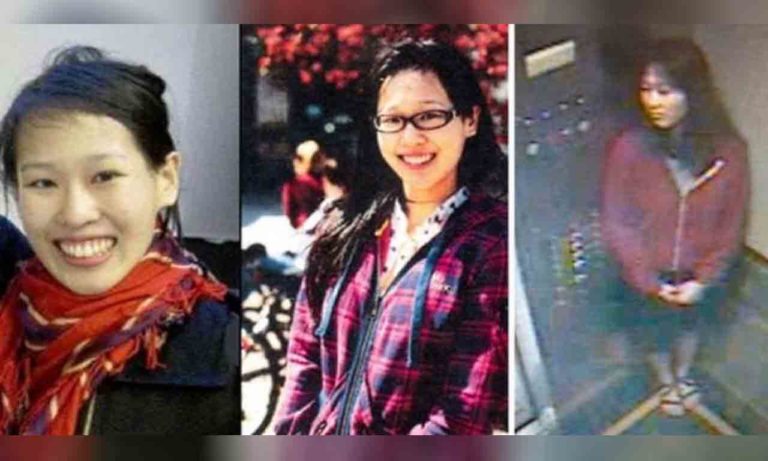 According to Variety, the docuseries “Crime Scene: The Vanishing at the Cecil Hotel” was revealed earlier this week by Joe Berlinger, the executive producer, and director of this series.

This docuseries aims to go into depth and analyze the 21-year-old Canadian student’s case. This case will break down all the events that happened during Elisa’s stay at the Cecil hotel. Many other people like the hotel employees, investigators, guests, and witnesses will also be interviewed.

“As a true-crime documentarian, I was fascinated in 2013 when the elevator video of Elisa Lam went viral, and legions of amateur detectives used the internet to try to solve the mystery of what happened to her.”

“So, when journalist Josh Dean, who is also a producer on the project, brought us his research into this case, we realized there was as an opportunity to do something different by not just telling the story of Elisa’s disappearance, but to create a series that explores a particular location’s role in encouraging or abetting crime — or the perception thereof.”

Here is the video of Elsa Lam inside the hotel elevator, and her behavior is quite bizarre:

The series will comprise four episodes focused on the UBC Student’s death and will also dig deep into Cecil hotel’s history. This hotel has been a guest house for many notorious serial killers, and it has some dark history, as reported by Unilad.

“My past projects have leaned into individual crimes and criminals, but I have never explored the role a particular location has played in creating an environment in which multiple crimes seemingly take place over and over again.”

“The fact that Elisa disappeared in a location that has a multi-decade history of crimes is what made her case fascinating to me.”

This docuseries will officially premiere on February 10 on Netflix.

Elisa Lam went to California on January 26 in 2013. According to Global News, Lam was last seen by a hotel staff member on January 31. However, she did not show up for checking out in early February, which raised some eyebrows, and the mystery began.

LAPD released a statement on February 6 about the mysterious disappearance of the 21-year-old student, and the next day a press conference was held.

However, the mystery grew on February 14, when the authorities released a CCTV footage of Lam inside the hotel elevator, displaying bizarre behavior.

5 days later, Elsa Lam’s naked corpse was recovered from the water tank on a secured roof of the hotel, and this discovery came as the hotel guests complained about low water pressure.

According to the toxicology report, Lam was not under any influence of drugs or alcohol at the time of her death. However, she did suffer from bi-polar disorder, but the whole scenario around her death is still a mystery.