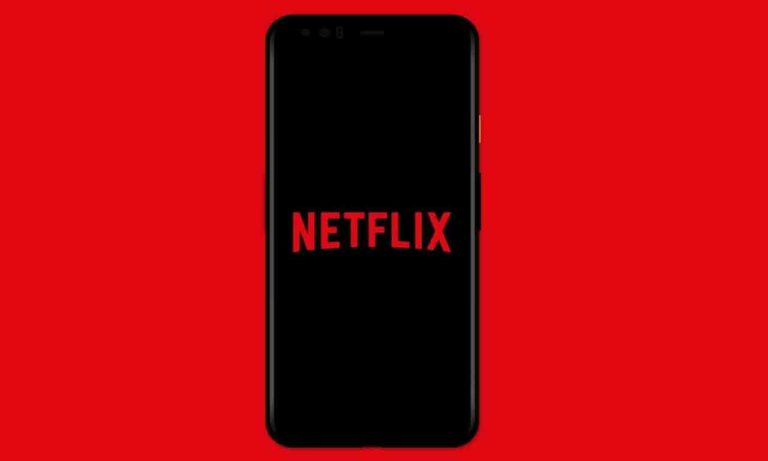 Attention Netflix Android users! You might be getting a very useful option in the Netflix app very soon. Netflix is planning to introduce a Sleep Timer feature, allowing users to stop the video after a set time limit.

According to XDA, the latest update rolled out by Netflix on Android i.e. v7.82.1, has a string that predicted this feature to be introduced pretty soon. Through the APK teardown of the latest Netflix app update, they identified this string:

No assets, images, or related coding were found in the APK but the presence of this string is evidence that Netflix will be introducing this new feature in the upcoming update. The feature may be called “Timer” as the string has been named in the tag.

Currently, Netflix checks your presence in front of the screen by showing the “are you still watching” dialog but you do not have any control over it, as to when it appears. Chances are that you fall asleep way before the dialog appears. This feature will allow you to set a timer after which the video playback will stop itself.

One of the downsides of binge-watching is that you lose track of your time while you are so indulged in it. To keep this in balance, this Sleep Timer feature will allow you to set a particular time frame that you can assign for streaming, without compromising your precious sleep hours.

Nevertheless, we are still not sure when this new feature will be introduced by Netflix in the app. Predicting any timeline right now will be a little too early to call, hence we will have to wait till it rolls out.

Stream Netflix with the best VPNs