Russian Doll is an award winning comedy-drama TV series on Netflix that has been highly praise globally by the viewers. Starring Natasha Lyonne as Nadia, her life is set on recurrent never-ending loop and the whole plot is around it. It has 7.9/10 rating on IMDB and 97% score on Rotten Tomatoes; this gives us a clear picture about the popularity and quality of the show.

Russian Doll Season 2 was announced officially on Netflix recently and we have our finger crossed now. 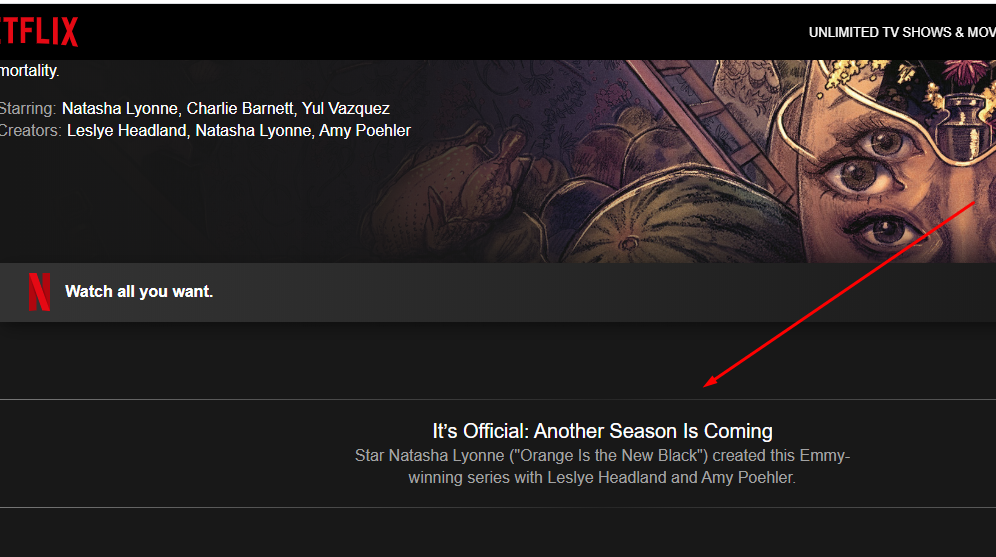 There is no official announcement about its release date as of yet but we can assume that it would around somewhere in 2021 as its production reportedly began in May 2020, according to Production Weekly.

There is no official news about the cast or plot as of now but we’ll surely keep you updated as soon as we get to know something. So, keep an eye on the horizon! 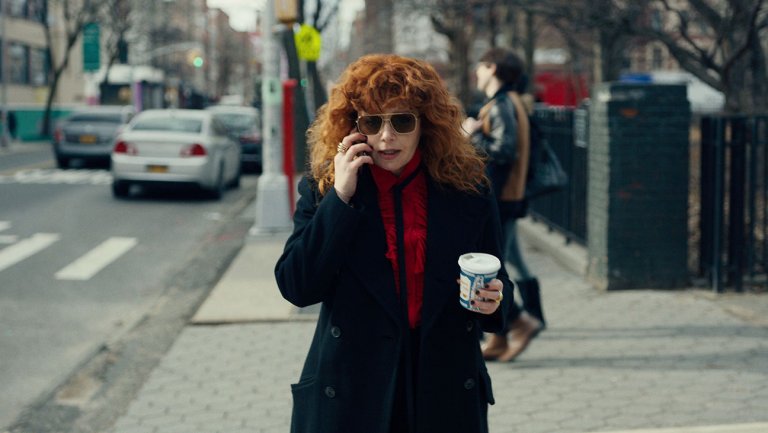 We all know and have heard about the Déjà vu, but this thing that Nadia experiences is on a completely new level. Nadia keeps on dying on the day of her 36th birthday and is reborn the previous day safe and sound.

This mysterious loop keeps on rolling as Nadia tries to figure out what is actually going on. Every day, she would try to escape the loop of her death but she would land in the lap of death one way or another. This keeps on driving her crazy and so by each passing day, her experiences start to unravel new people and some hidden truth of her past.

If you are a fan of binge-watching then you will surely love this drama series, all you got to do is just play it on the loop. Season 1 is based on 8 episodes, length of each of the episode is 25 to 30 minutes.