Which Character Are You From “The Witcher” based on Your Zodiac 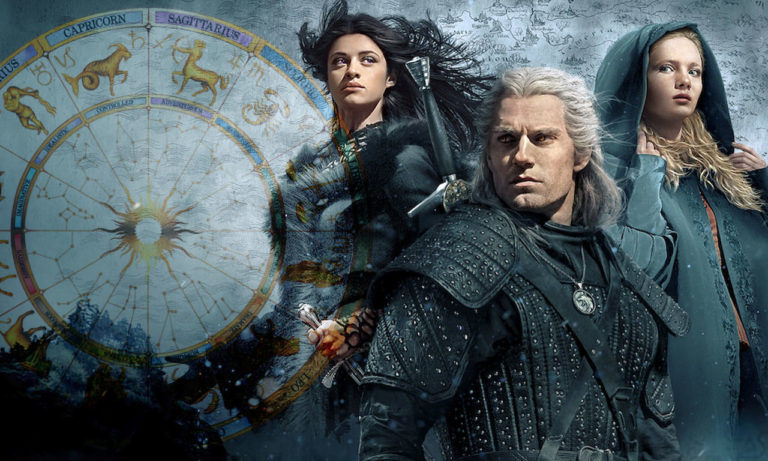 Witcher is one of the most intriguing TV shows ever, having numerous unique characters. Have you wondered who would you be from the Witcher TV show based on your Zodiac?

Witcher has become a successful TV series and fans loved it because of its amazing art direction and action sequences. The twisted timeline shown in the TV series might confuse you but still you will love it. The story of this show has some of the most amazing and powerful men and women, fighting for what the believe in. These are certainly the characters that one would like to be related to. So without any more delay, let us jump on to our list: 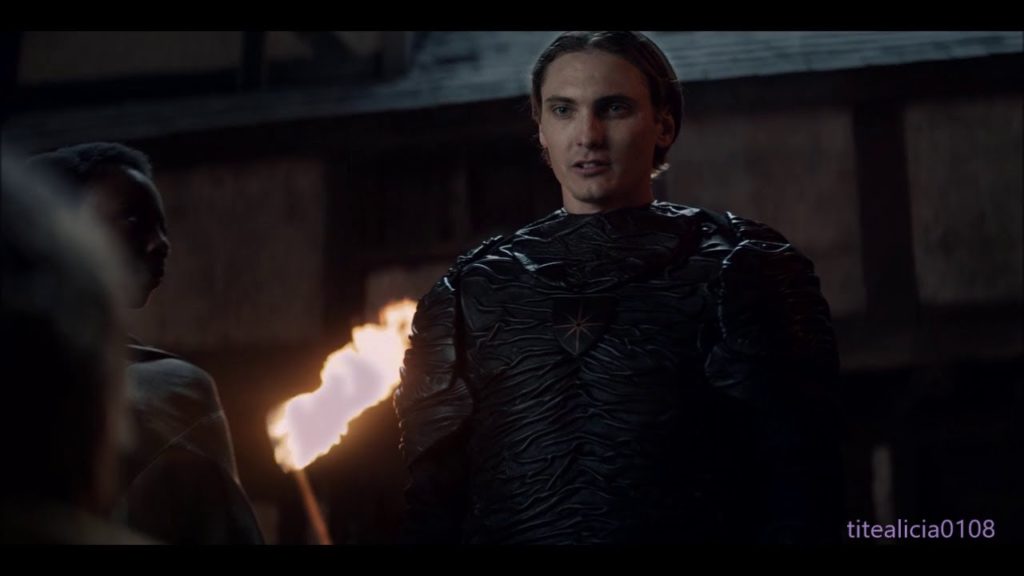 Aries are naturally driven and confident people, who always tend to take risks in attaining their goals. Cahir is one of the most ruthless persons in Witcher and he follows his heart to achieve his personal agenda. He does not care about anyone and can kill whomsoever tries to come in his way. He is an aggressive character who is highly determined to achieve his goal. All of these traits match with those of Aries as they are often aggressive and goal driven and they do not let anyone stop them from doing their thing. 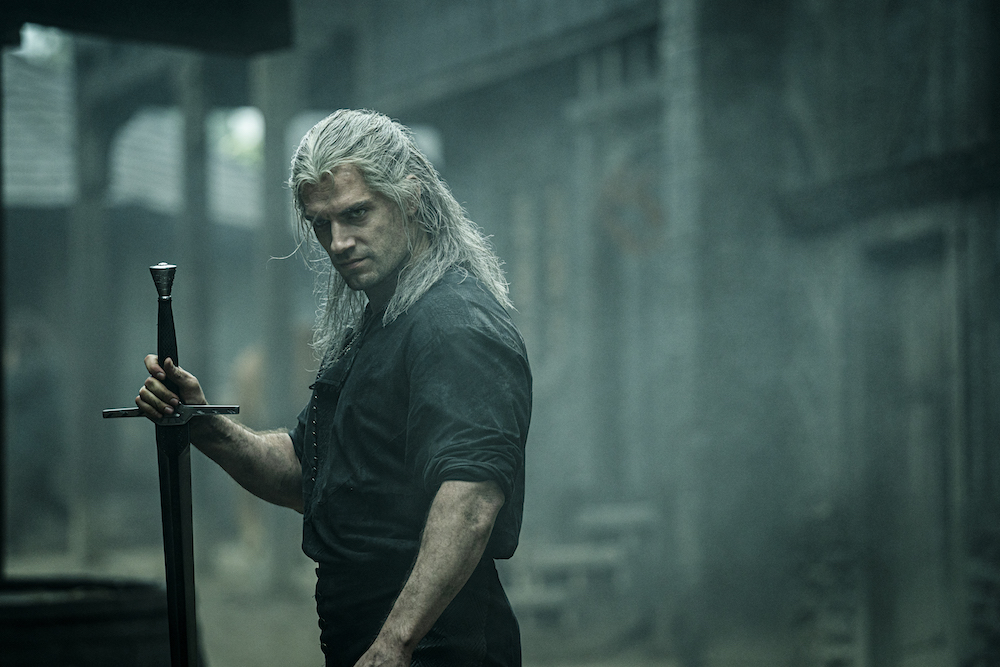 Taureans are patient and reliable people as they always try to see things practically. However, a Taurus can be very stubborn and once a Taurean has decided to do anything, you cannot change their mind. Taureans do not like to be told what to do as they follow their heart.

Same is the case with Geralt of Rivia! He is the lead character of this TV show and his personality shows perfect Taurus traits. He is stubborn yet patient and he does not allow anyone to tell him what to do. He might seem to be a cold hearted Witcher, but he knows what is wrong and what is right, and he refuses to choose any sides.

Geminis are loyal and kind in nature and they are they make good friends. Their caring nature is what attracts people but their indecisive nature is what puts them off-balance. Cirilla has all the traits of a Gemini as she has a heart of gold and she is quite affectionate. Ciri is one of the key character in this show who gets to face a lot of hardships, yet her enigma drives her through those hard times. 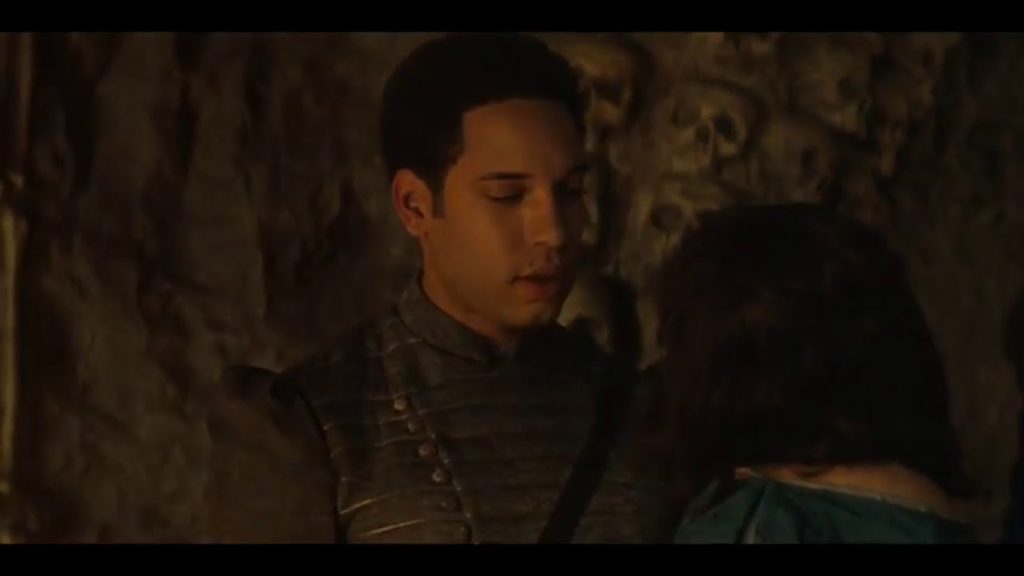 People born under Cancer star sign are highly emotional and caring. They empathize with the ones going through the hard times in life and they value feelings over everything else. All of these traits are visible in the personality of Istredd who seems to be very inclined toward Yennifer from the start. It was visible clearly that he had true feelings for her and he did not have a lust for power, whereas Yennifer wanted to climb up the mountain. Istredd valued feeling over anything else and helped Yennifer a lot, which is a pure Cancerian thing. 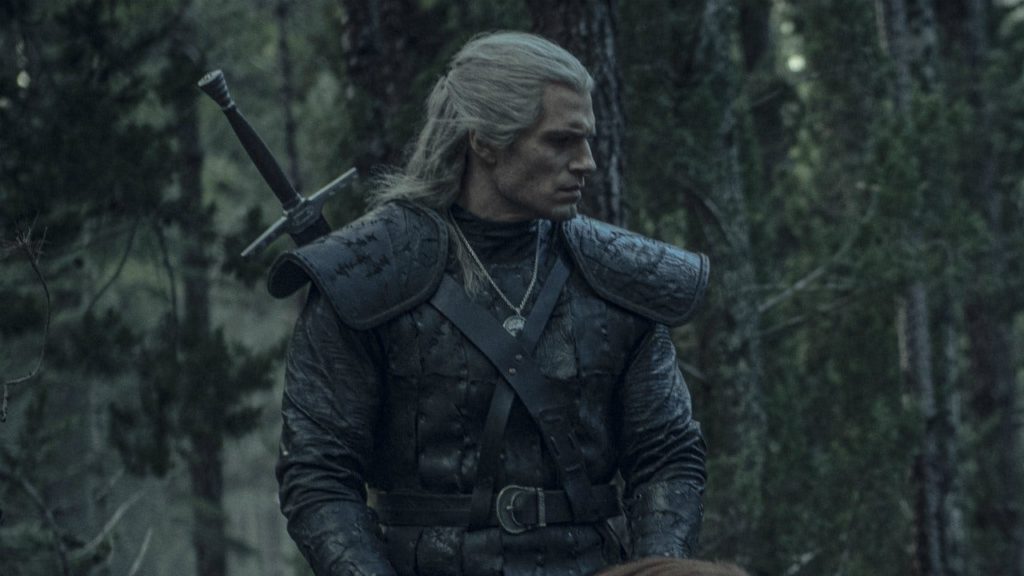 Though Geralt has signs of Taurus, he also has Leo traits in his personality. Leos love to shine among people and they strive to be the leaders. They are passionate about their thing and they want to be talked about. Because of their nature, people around Leos are attracted towards them. Just like Geralt of Rivia, who gains everyone’s attention wherever he goes. People are intrigued by him and the ones that come in his way either bow or perish. 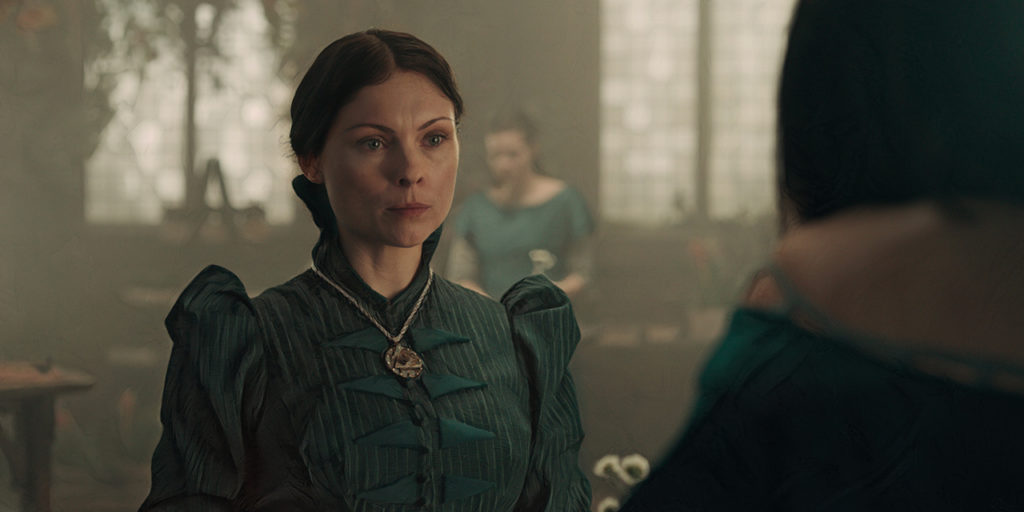 Virgos are perfectionists who pay attention to detail and analyze things around them. Just like Tissaia, who is very well organized and wants the best results out of all of her mages. She pushes everyone too hard, which is a pure Virgo trait. Virgos are highly critical of their thing and when put in charge, they would go the distance to achieve the best result possible.

Libras love socializing, going out and talk about different things and they would avoid conflict at all costs. Keeping these traits in mind the character that matches them is Jaskier. He is a person who loves to enjoy every moment and has a happy go lucky attitude. He sings and dances to entertain people and he talks a lot, like a Libra.

Scorpios are quite secretive and they like to keep their thoughts to themselves. They are highly resourceful and passionate. Fringilla plays a very important role in the final battle in this TV series and does not disclose her ideas too much. She likes to keep her agenda hidden and speak very little about it. Like a Scorpio, she is also driven and resourceful as she is one of the best sorceress. 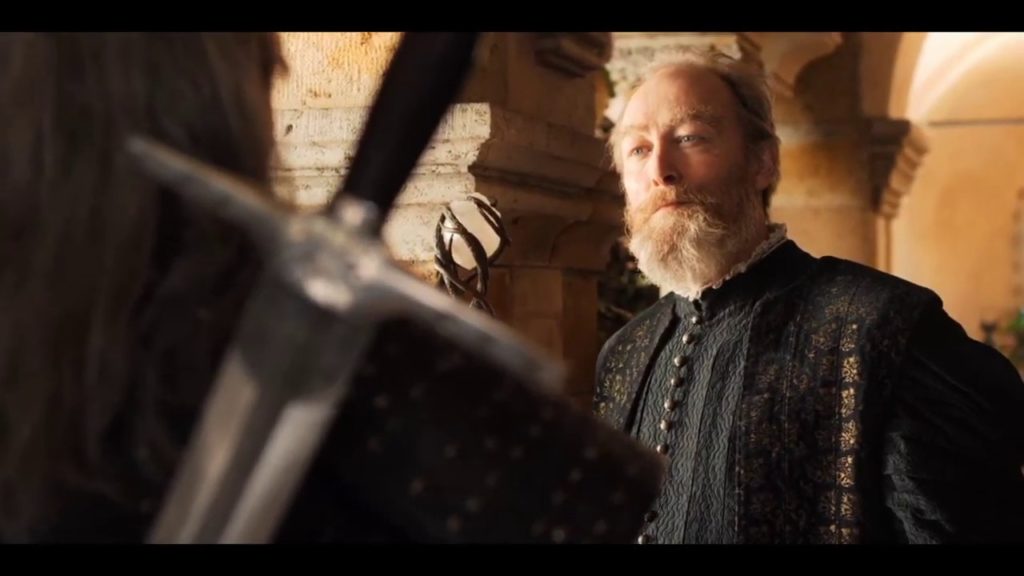 Sagittarians are believed to be intelligent and hardworking but they have the tendency to go into action in order to attain what they believe in. Same is the case for Stregobor, who is a strange character, a man who is willing to do anything to achieve his ambition, even by going against Geralt. No doubt that he is intelligent and has unmatched abilities, for which he is respected by others. 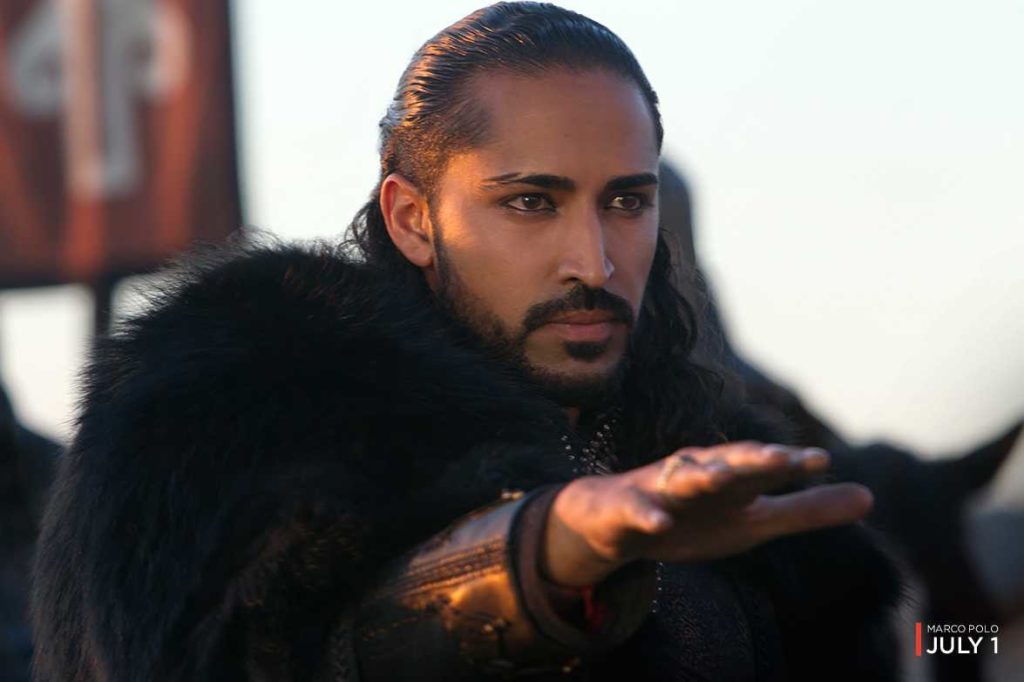 Capricorns are responsible and disciplined and they are good at panning and managing things. They are people of character, firm enough to stand for the ones they care about. These traits are visible in the character of Vilgefortz, who is a good mage and a soldier, having discipline and sense of responsibility. However, like a Capricorn, he is stubborn and would not follow the advice of Yennifer in the final battle. 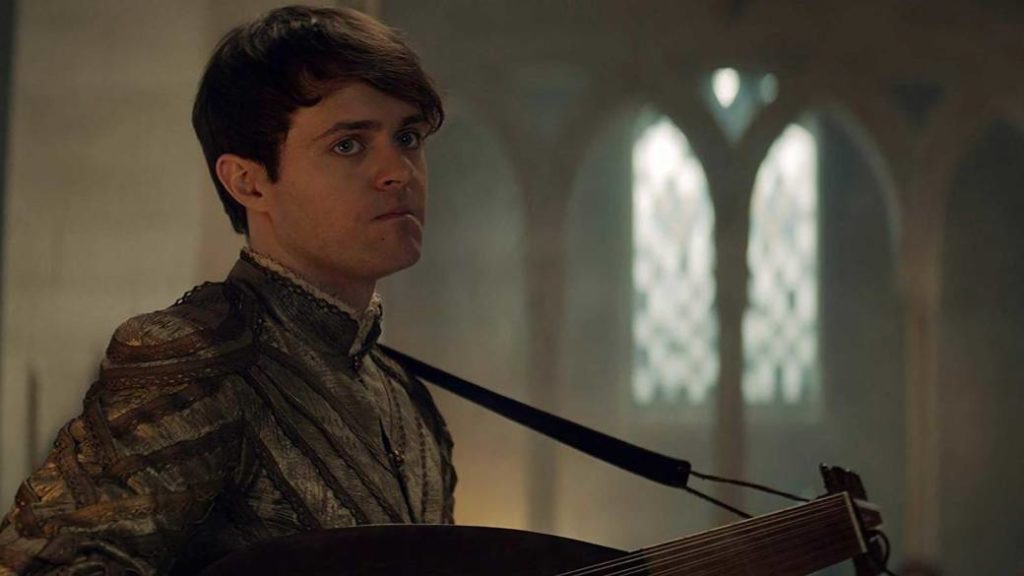 Jaskier has the traits of an Aquarius as well because he loves to help others and care about people. Aquarians are also considered outgoing and good conversers. Jaskier likes to speak a lot and talk to people from all walks of life. 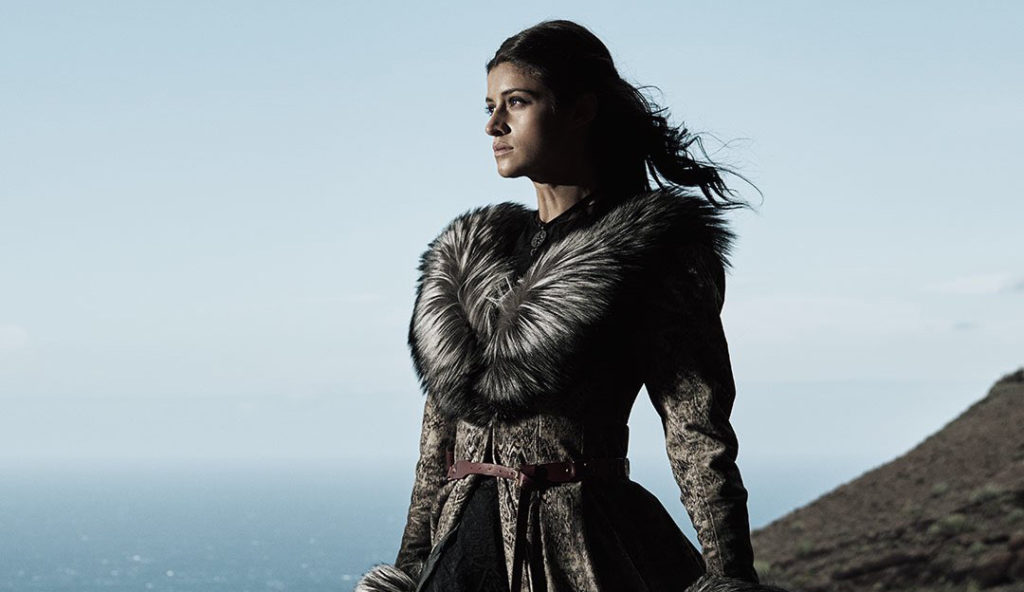 People born under Pisces star sign are known to be patient, emotional and highly caring people. Pisces are forgiving and romantic by nature. Yennifer is the perfect Pisces in the Witcher as she posses all of these traits. From the beginning of the show, Yennifer has been shown as an emotional person. People tend to keep underestimate her and push her down, unaware of what she is capable of. People do not take Pisces seriously, because of their soft personality but when a Pisces rises, people get to know that they have to respect a Pisces.