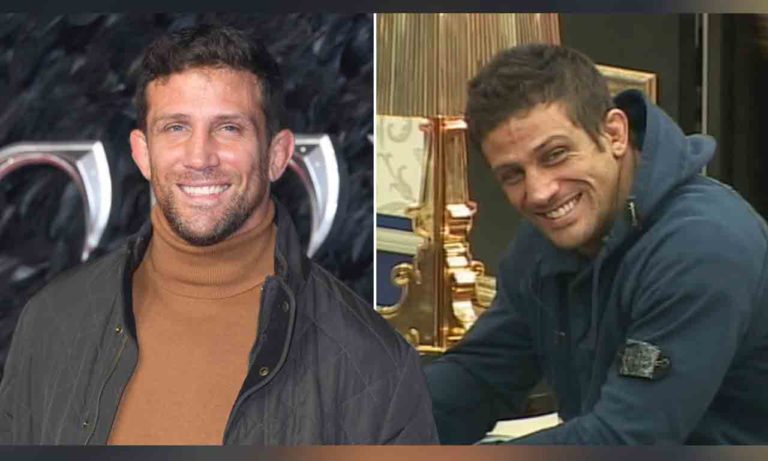 Former Bellator fighter and British reality TV show winner Alex Reid has disclosed that he has been tested positive with Asperger’s Syndrome at 45.

Alex claims that he has been a victim of bullying for a long time, and this ‘Autism’ confirmation has made him realize why he felt ‘different’ throughout his life.

Reid opened about his ‘Autism’ diagnosis while speaking to The Mirror exclusively. The 45-year-old former MMA star is engaged to Nikki Manashe and is expecting a baby. Alex revealed that he has always faced everything that has come his way bravely, but deep down inside him, a little boy cries.

There is no doubt that he is a strong man. Just a couple of months ago, his fiancée was pregnant with twins, but one of the babies was miscarried. This left Nikki heart-broken, but the couple are still going strong.

“It’s a relief in many ways, but it’s a bit unnerving because it’s coming to terms with new things, but it also explains so much.”

The interesting thing is that Alex came to know that he has ‘significant autism’ unexpectedly after he and Nikki met a family with an autistic child at a park. The couple became friends with that family and have helped the family raise funds for a support dog.

Through this interaction, Alex was able to realize the similarities and connect the dots.

Reid admitted that he had a different perspective of autism, but now that he has come to know it better, his perspective has changed. He went for the autism test upon the recommendation of the family he interacted with, and as a result, he came out as ‘significantly autistic.’

This diagnosis has helped Alex Reid understand his response to different stimuli and how he tries to hide things inside.

The 45-year old also confessed to being bullied at the school and in the army and now understands why. Bullying and harassment is not a new thing for anyone, especially the ones in the limelight and the stars opening about it publicly give hope to the others. Recently, Natalie Portman opened up about being sexualized, which would have definitely encouraged the women to speak up. 2 months ago, Elliot Page opened about being trans and for that, she was well supported by people.

He also believes that he is a good actor, and that may be because he is good at not showing what he feels around people. He likes to act as if everything is fine around him, which has helped him with his acting.

Besides training martial arts, Alex has now started exploring more about autism and how he can deal with it. He also expects that his story of diagnosis will motivate others as well to get themselves checked.

Alex has always tried to remain out of the limelight; infact, when he appeared in the British reality show back in 2010, he felt like not doing it. He believes now that he knows about his condition, he can live in peace, and now he can relate to the people sharing the same pain as him.