“Alien” TV Series From Noah Hawley and FX In the Works 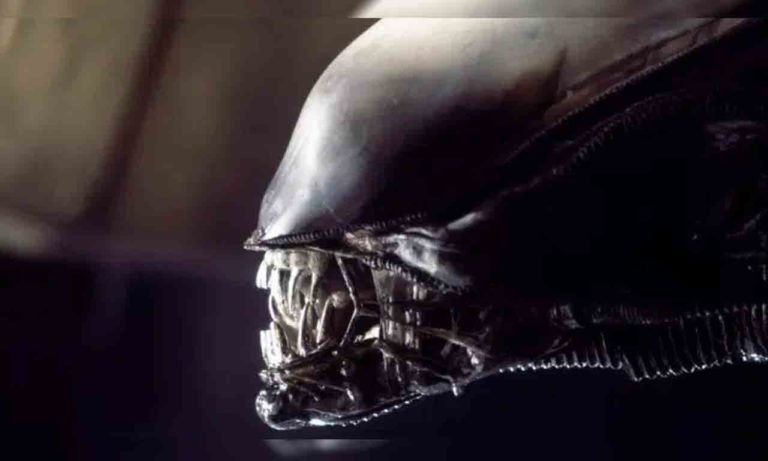 Xenomorph is supposed to be out in space, but FX and Noah Hawley are planning to bring it to Earth in an “Alien” television series.

Last Thursday (10th December 2020), John Landgraf, Chairman of FX Production, revealed the surprising news in Disney’s presentation to investors that the Beast from the space is at-last coming to Earth as an “Alien” TV series is in the pipeline.

During the presentation, Landgraf said,

“FX is moving quickly to bring audiences the first television series based on one of the greatest science fiction horror classics ever made.”

“Alien will be helmed by Fargo and Legion’s Noah Hawley stepping into the creative/executive producer chair, and FX is in advanced negotiations with Academy Award winner Sir Ridley Scott – director of the first Alien film and the [prequel] Alien: Covenant – to join the project as executive producer. Set not too far into our future, it’s the first Alien story set on Earth. And by blending both the timeless horror of the first Alien film with the non-stop action of the second, it’s going to be a scary thrill ride that will blow people back in their seats.”

Landgraf’s surprise revelation in the investors’ meeting has confirmed that Disney is now aiming for 20th Century Fox’s one of the most thrilling franchises. The franchise is already quite popular in the industry, with four original “Alien” movies and two prequels, video games, spinoffs, and even books.

The best thing about the “Alien” mythology is that Disney will have an open playground to build an enticing storyline. It will have plenty of room in all aspects of production and writing. Prometheus, a prequel released in 2012, earned a whopping amount of more than $400 million worldwide. This shows that the mythology is still being followed and loved by the fans, and the fans would surely welcome any new production.

The rumors about an “Alien” TV series had surfaced around since 2017 when FX and Hawley pitched FOX an idea about it, but they were unwilling to go forth. Pitching a similar idea to Disney is obviously a better option, as the mouse house is more open to giving a shot at such projects.

“I know that there’s an effort to reshuffle a lot of things post-Disney takeover, and it was a conversation that I had a couple of years back.”

“And I have not in the last few weeks been having those conversations about it. But I know that like any studio that there’s a great desire to make the most of one’s library, so I wouldn’t be surprised to see something like that.”

No further details about this project are available yet other than the ones given out by the FX Chief himself. However, Disney stepping into this project and bring Alien to the world will surely be something big. The previous “Alien” films have been about “xenomorph” being a biological weapon produced by alien engineers, and none of them had a storyline based on Earth. This is why it will be great to see the Alien on Earth for the first time.

Now the question to ask is whether this new production will be available over Disney Plus or not. The service is still not available in many regions, so it is not easy for many fans to access Disney Plus and watch any latest content.