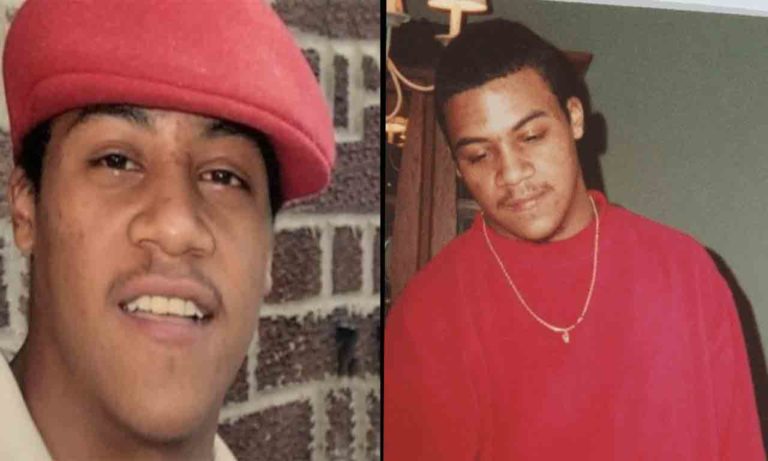 The closed books have reopened with the exhumation of Alonzo Brooks’ body as “Unsolved Mysteries” TV show highlighted some major tips and traces. The 23-year old Alonzo brooks was found dead a month after disappearing from a party in LaCygne, Kansas. This 16-year old case was re-opened by FBI and the body of the victim was taken into custody for further examination. 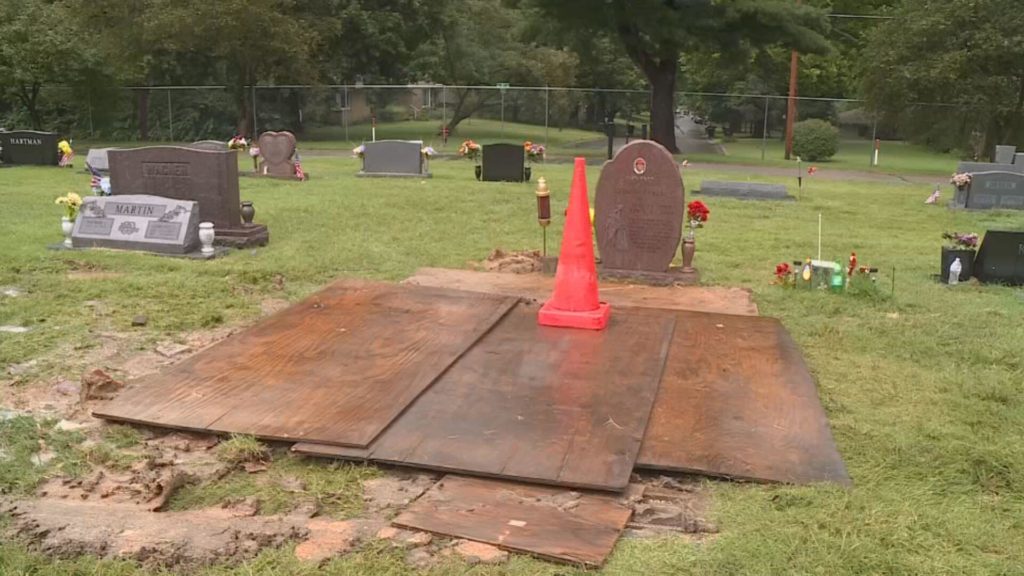 Initially the authorities believed that it seemed like a case of suicide or he could have accidently drowned. However, the state of the body was not examinable and provided no concrete evidence due to the decomposition of the body. Whereas, the family of the victim have denied the claims of his suicide or accident and are certain that it is a hate crime murder.

As the case was reopened, the FBI have now stated that the death of Alonzo Brooks’ was a hate crime and not merely a suicide or accident. A $100k bounty has also been announced for anyone coming up with any relevant information that can be helpful in the progress of this case. As the body is still under examination of the officials, it is believed that there may be some huge progress now.

Role Of OTT services in Such Instances

If this case really progresses well and leads to a conclusion, then it would be evident that online streaming can be helpful for the society. Such TV shows are aired after extensive research and data collection and if they can be taken into account for further investigation. Suspense and Mystery shows are always tasteful and they can sometimes turn out to be helpful too. It is considered that online streaming is a fun thing to do but turns out that even Netflix can be helpful.

There are many other TV shows that are available online over Netflix and other OTT platforms. These shows can be helpful in building strategies or shaping the investigation approach in different cases.