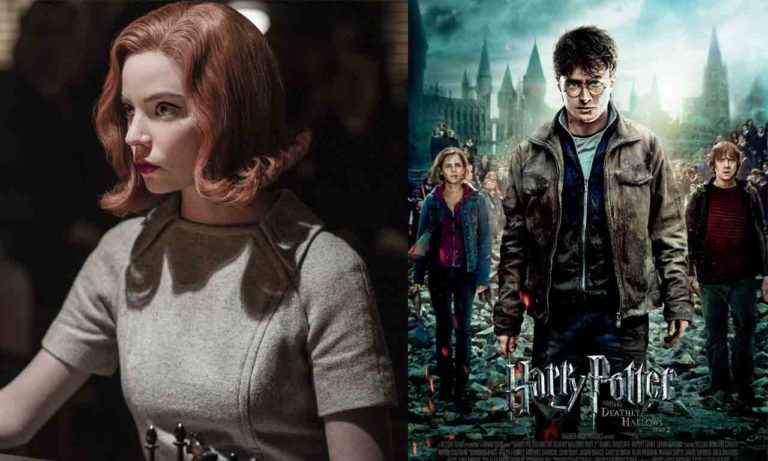 The Queen’s Gambit star Anya Taylor-Joy revealed that she “learned to speak English though Harry Potter books” during her interview at the Graham Norton Show on Tuesday.

The 24-year-old actress who garnered great fame through her remarkable performance in the Queen’s Gambit TV series on Netflix was a guest on the Graham Norton Show on Tuesday. During the conversation, Norton asked her about Harry Melling and why he meant so much to her, to which she said,

“I learned to Speak English, reading the Harry Potter books. So as lame as it sounds, those characters really were my first friends. So, still, a big fan of the Harry Potter franchise, love the movies.”

Here’s the part of her interview at the Graham Norton Show, where she revealed the details:

Harry Melling played Dudley Dursley, and when asked about him, she added,

“He’s still a part of the (Harry Potter) universe.”

Graham Norton also asked her about the language that she was speaking before she learned to speak English. Anya said that she spoke “Spanish” before the time she learned English.

When asked when did she come to London, she answered,

“When I was Six, but I only learned English when I was eight because I was convinced that if I didn’t speak the language, my parents would have to take me home.”

However, now we know how she got the motivation to learn English, thanks to the Harry Potter franchise.