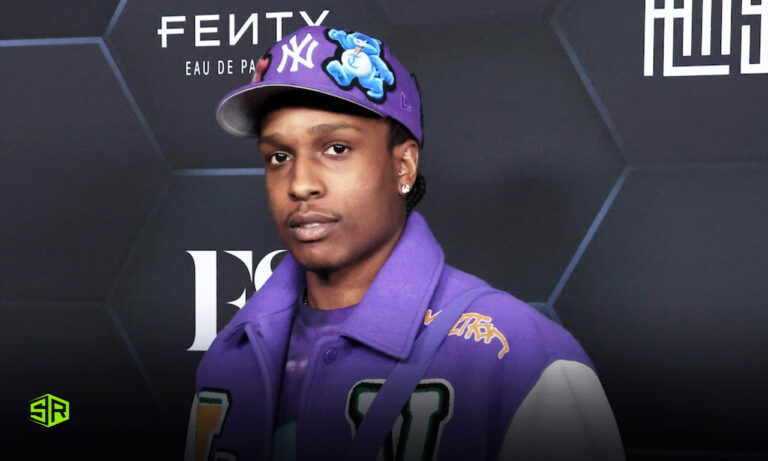 On Monday, rapper A$AP Rocky found himself charged with two felonies related to firearms over a dispute that took place in Hollywood back in November 2021.

The DA office said Mayers was charged due to an altercation that took place on November 6th. Prosecutors claim that in the incident, Mayers pointed a gun at a former friend. This was followed by a “confrontation” between the two parties, in which Mayers fired twice at the other person, A$AP Relli (real name: Terell Ephron), according to the DA’s office.

A person got shot, and sustained minor injuries, and medical attention was required, as reported by Police.

Just last week, Rolling Stone reported A$AP Relli filed a civil suit against Mayers for assault and battery. He accused the latter of brandishing a gun and firing shots “without provocation, warning, or any justification.”

Discharging a gun in a public place is a serious offense that could have ended with tragic consequences not only for the person targeted but also for innocent bystanders visiting Hollywood.

My office conducted a thorough review of the evidence in this case and determined that the addition of a special firearm allegation was warranted.

Back in April, A$AP Rocky was arrested at the LA International Airport while he was returning with his girlfriend, Rihanna. In the same month, the rapper was bailed out on a $550,000 bond.

According to the Los Angeles Times, following A$AP Rocky’s arrest, upon searching his house, the police found multiple firearms.

A$AP Relli had previously declared he would sue A$AP Rocky for “irreparable harm to his career in the entertainment industry.”

In the past, A$AP Rocky has found himself entangled in a legal battle in 2019 when the rapper was arrested and jailed in Sweden for nearly a month because of his involvement in a street fight with alleged “drug addicts.”