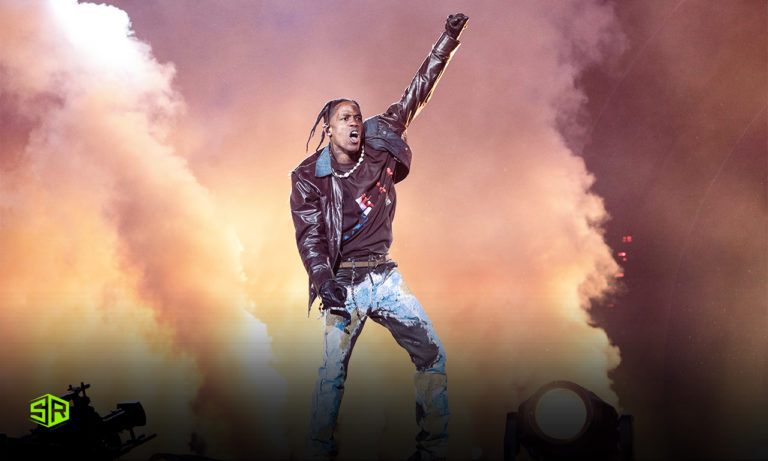 The Astroworld concert that was meant to offer endless entertainment for many, turned out to be a disaster for this couple, that lost their pregnancy, among hundreds of other attendants. In an unfortunate encounter with a disorganized huddle at the concert, married couple Shanazia Williamson and Jarawd Owens lost a child they were pregnant with, among other 10 Astroworld victims who died of compression asphyxia. A suit was filed by the mourning couple against all the direct stakeholders of the event including the performer Travis Scott, the promoters Live Nation and ScoreMore, security company Valle Services SMG, ASM Global, and the Harris County Sports and Convention corporation.

While in attendance at the festival, Shanazia was trampled and crushed resulting in horrific injuries and ultimately the death of her and Jarawd’s unborn child. In addition, Shanazia sustained injuries to her shoulder, back, leg, chest, stomach and other parts of her body

The suit further said, “Defendants’ failure to plan, design, manage, operate, staff, and supervise the event was a direct and proximate cause of Shanazia’s injuries and death of her and Jarawd’s unborn child”. The couple also accused the management for being negligent towards basic medical and security needs, mentioning in the suit a lack of proper medical emergency equipment, security personnel, management initiatives and disaster management strategies, among other shortcomings.

The lawyers representing the couple, Jason Itkin and Kurt Arnold are avoiding to comment as a result of the gag order released in February, limiting the liberty of these lawyers to publicly speak about the Astroworld case. However, they have increased the number of casualties on the catastrophic happening at the concert from 10 to 11, adding in the lost unborn child, court records revealed.

This suit is not from among the simple ones, as it includes an unborn child, which takes this scenario into an old debate of whether to consider a fetus alive and continue with the case of wrongful death or not. In the US, the situation would vary in different states, as the official laws and determinants of fetus’s eligibility in wrongful death cases are not same across all states. Unfortunate for the defendants, the Civil Practice and Remedies Code of Texas declares fetuses as equivalent to a human life from the time of fertilization when it comes to wrongful death suits.

It is still not clear though, what the implications and results of this suit would turn out to be, since the Texas court has not been handling and witnessing many cases of such nature. A professor of law at the University of Texas, Elizabeth Sepper, mentioned one of the major reasons why there isn’t a big number of such cases to look up to is the out-of-court settlement more often than not.

In the wake of this disaster, hundreds of suits have been filed against the parties directly or indirectly associated to the concert, posing a combined threat of billions of dollars in potential loss for the defendants. In a document presented at the Harris County on Monday, the number of attendees who sued various parties has totaled to over 700, all claiming injuries that would require serious medical attention. Attendees who reported having some degree of injury, totaled to around 4,900.

[Emergency flash lights on the stage being ignored by Scott]

Live Nation, ScoreMore, Contemporary Services Corporation, SMG, ASM Global, and Harris County Sports & Convention Corporation have all denied all the charges, specifically to the suit filed against them by Shanazia and Jarawd. Scott has been seeing denying responsibility for causing the death of the victims, but has displayed generosity by offering to cover the funeral costs of each victim. The affected families have reportedly declined the offer, calling it out as a PR stunt. It would be peanuts for Travis Scott to cover the funeral costs for all the victims, but even millions of dollars in compensation money cannot bring back the lost child. Six months after the tragedy, Travis Scott performed in Miami for the first time, satiating fans who had been waiting to see him on stage.