Avicii’s Dad Opens Up About Son’s Death By Suicide In New Candid Interview: “There were things I didn’t see” 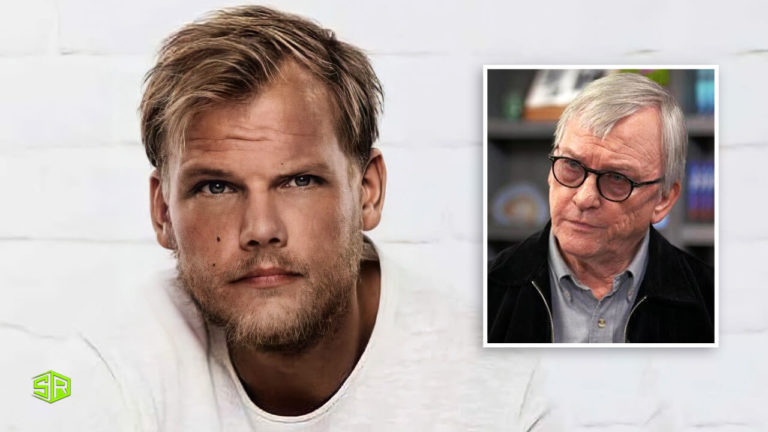 While Avicii may have appeared to be on top of the world, his father claims that the Swedish electronic dance music DJ struggled with his mental health for a long time before his death.

Klas Bergling spoke extensively in a new interview with the Sunday Times about what led to his son’s (real name: Tim Bergling) suicide on April 20, 2018, while on vacation in Oman. The musician was 28 years old at the time.

“It’s obvious there were things I didn’t see,” said Bergling.

Tim had been painfully nervous his entire life, according to his father. As a “serious” child, he struggled with anxiety, which was exacerbated during his adolescence by debilitating acne.

“He was a shy person. He wasn’t the one that went into a room with lots of people and started talking or holding speeches,” Bergling told a British newspaper. “It eventually became a problem.”

Avicii relied on alcohol to unwind. It became an obsession for the rising music star, who was filling arenas with dance-crazed fans in his twenties. In Avicii: True Stories, a 2017 documentary, he explained how alcohol helped him.

He said in the documentary:

“In the beginning I was too afraid to drink because I didn’t want to screw up, But then I realized how stiff I was when I wasn’t drinking. So then I found the magical cure of just having a couple of drinks before going on.”

Avicii’s alcoholism progressed so quickly that he was hospitalized multiple times for pancreatitis, which was most likely caused by his excessive alcohol consumption. He was then given opioids to help him cope with the excruciating pain. He became increasingly reliant on drugs.

“At that time I started worrying,” said Bergling, who began to notice changes in his son’s personality. “He was easily upset, easily irritated. It was hard to talk with him.”

In 2015, family and friends staged a lengthy intervention. Bergling recalled,

“I saw in his eyes that he understood something was going on, It was one of the worst moments of my life because you really feel you’ve betrayed your son. But it had to be done. It was naive. I’ve heard a thousand times that the fight starts when you’re sober.”

However, mental health issues persisted after rehabilitation. When all of Avicii’s drugs and alcohol were taken away, he had no way to deal with his emotions. Soon after, Avicii announced his retirement, hoping that staying away from the stage would aid in his recovery.

The singer announced his retirement from touring in 2016 and told The Hollywood Reporter, “For me, it was something I had to do for my health.”

In the year 2000, the adolescent DJ was accompanied by his mother, Anki Liden. The DJ’s family tried several times to help him overcome his alcohol addiction, including organizing an intervention – and thought he had it under control when he died by suicide.

“The scene was not for me. It wasn’t the shows and not the music. It was always the other things around her that never came naturally to me. All other parts of being an artist. I am rather an introverted person in general. It has always been very hard for me. I took on too much negative energy, I think, ”

Bergling is still dealing with the aftermath of his son’s suicide. The inability to pinpoint a specific cause of his death is “part of the trauma.”

“It’s the way we are as human beings. We want to have an explanation,” Bergling said, adding that “fame and fortune are a very dangerous combination.”

Bergling established the Tim Bergling Foundation to advocate for suicide to be recognized as a global health emergency. In the meantime, he’s just a father trying to cope with his loss.

“I find it hard, still. But I will, one day. Tim is here,” he said as he rested his hand over his heart. “Tim was very proud of the Avicii name, but he didn’t want to be Avicii. He wanted to be Tim.”

We have listed a few suicidal cases that were really devasting: