‘Bachelorette’ Clare Crawley Says, “My Body Is Fighting”, as she announces to “Remove Breast Implants for Health Reasons” 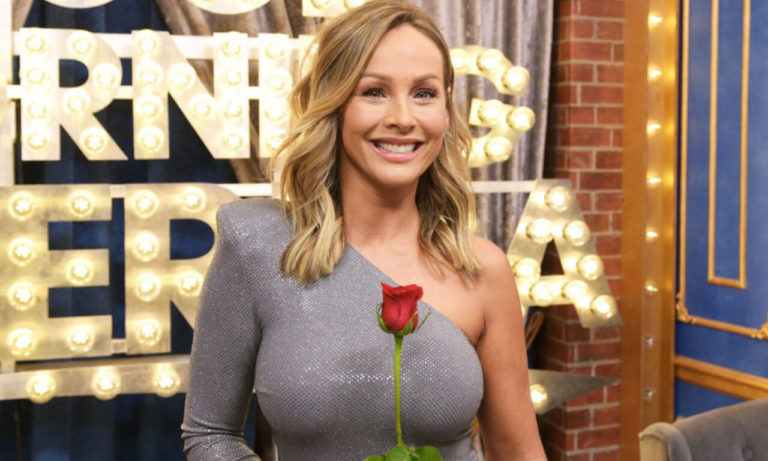 The lead of ‘The Bachelorette (Season 16)’, Clare Crawley has announced that she is getting her breast implants removed due to prevailing medical issues.

In an Instagram video, the 40-year-old shared what she’s going through things ‘medically‘ with her body, saying that it’s “scary going through something health-wise that you don’t have answers to”.

The caption of the video read:

I’m sharing this in hopes that it might help others going through something similar feel not so alone. I feel that this was important to share so I can be a resource for anyone going though this as well.

I know how being your own health advocate is hard sometimes, and can feel like an uphill battle. This is the reality of life for so many people though! I’m just so incredibly thankful to all the people who are in my life that support me not only in my peaks but in the valleys as well.

In the video message, she has also revealed the complications she’s facing and has also shared the visuals of the rashes and hives on her body.

Crawley said that her body is constantly in ‘fight mode’ and is ‘not healing’ because it recognizes that something is ‘foreign’.

Crawley said that “my health is the most important thing” and that is why the implants are ‘coming out’.

As she described in the video, she has to get her breast implants removed. The 40-year-old ‘Bachelorette’ went for a mammogram and the doctors found out that  behind her implants there are suspicious sacks of fluids.

Clare said that she loves her implants but “I love my health more. I love my well-being more.” She also shared that her boyfriend, Dale Moss has supported her decision of having her breast implants removed.

To me, this is the ultimate love story, is loving your body enough to know this is not what makes me beautiful. My health and happiness is what matters.

Chrishell Stause has praised the decision made by Crawley by commenting on her Instagram video.

So scary-glad you are getting answers & hope you are healthy soon?? Your beauty radiates from within and you and everyone is SO much more than our shells. ?

Clare Crawley isn’t the first celebrity to have her implants removed because of medical complications.

In the past, Crystal Hefner, Chrissy Teigen, Adrienne Bailon, Pamela Anderson, and Melissa Rycroft and many other celebrities have had their implants removed. All of them have been comfortable after getting their implants removed and one of them even mentioned that she felt ‘lighter’ after having them removed.

Considering the prevalence of body image issues in women (and everyone else, for that matter) owing to unrealistic standards of beauty encouraged by the media, it is refreshing to see when celebrities come out with the issues they face due to body modifications.

It helps the general public see the dark and ugly side that comes as a side effect of looking picture perfect.

What do you think? Let us know in the comments!