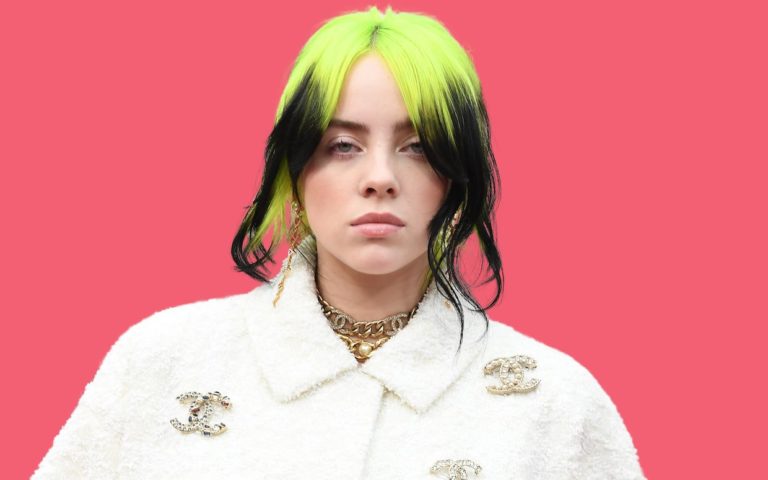 The new legislation, Senate Bill 8, bans the abortion of a fetus once the cardiac activity can be detected (which takes around six weeks before women even know they are pregnant).

It makes no exception for rape or incest victims, and citizens can sue abortion providers and anyone who facilitates the deed. However, according to the New York Times, the U.S. Supreme Court denied suspending the bill before it was enacted into law last Wednesday (September 1), making Texas the most restricted U.S. state in terms of abortion access.

‘All the Good Girls go to Hell’ singer, Billie Eilish is one of the many musicians criticizing the new legislation.

Taking to social media, she has shared her resentment against the new law pointing out the male apathy:

“I’m so fucking tired,“ She wrote on her Instagram stories. “Makes me sick how many men say nothing when it comes to women’s rights.”

According to Insider, Billie also posted an image that said: “If you and your ‘homies’ or bros’ aren’t talking about the abortion laws in Texas, chances are you’re part of a problem.”

Billie is one of the many artists criticizing the law, with Yungblud sharing on social media, “The right to your body is yours and yours alone.”

Sen Bill Cassidy said on Sunday that he expects the U.S. Supreme Court may well “swat away” the new abortion law in Texas once it comes to them in an appropriate case.

The U.S. Supreme Court allowed the Texas new abortion law, in a 5-4 vote, to take effect last week. However, the majority of the court did not express an opinion on the law’s merits, which establishes unique and potentially unconstitutional enforcement procedures reliant on private citizens using the courts.

“I think the Supreme Court will swat it away once it comes to them in an appropriate manner,“ Cassidy (R-La.) said on ABC’s “This Week.”

“If it’s as terrible as people say it is, it’ll be destroyed by the Supreme Court.”

Supporters of legal abortion claimed that the court’s approval of the new rule constituted a de facto end to the rights guaranteed by the 1973 Roe v. Wade decision, as well as an attack on personal privacy and a means of introducing vigilante justice into the judicial system.

Iskra Lawrence, the British-born, Austin-based model, also calls the Texas abortion ban an ‘attack on women’s rights.‘ in one of her Instagram posts. She said it took her 9 weeks to realize she was pregnant.

She further added in her Instagram post, “There are so many reasons folx may need or want an abortion from maternal death to abusive relationships or simply not having the financial means to feed and raise a child.”

American singers and songwriters Jack Antoff and Lucy Dacus have announced that they will donate the earnings of their upcoming Texas shows to abortion funds, whereas other artists, including Maggie Rogers, St. Vincent, Billy Bragg, Pink, have also raised their voices against the new bill.

this law incentivizes members of the public to sue anyone who helps a patient get an abortion in TX after 6 wks. there are no exemptions for rape and incest. and they won’t stop there.