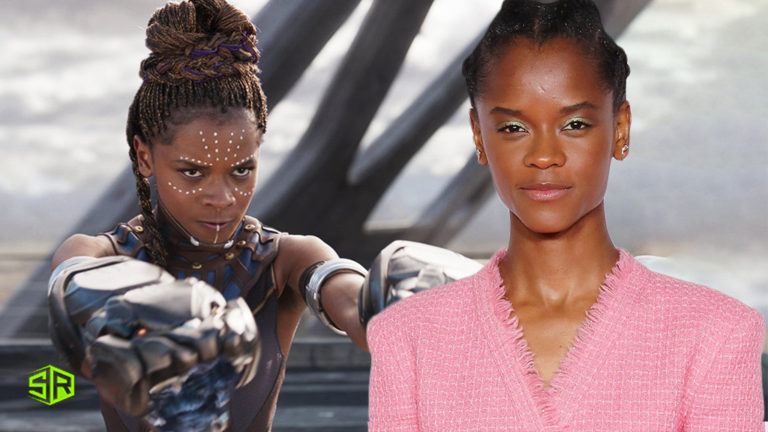 Because of coronavirus restrictions and requirements for travel, “Black Panther: Wakanda Forever” could be delayed significantly.

According to The Hollywood Reporter, Letitia Wright, who plays Shuri, the character who will apparently become the new Black Panther after Chadwick Boseman’s untimely death, has chosen not to be vaccinated against the coronavirus.

Apparently, they’re not the only celebrities who are against getting vaccinated for COVID.

In Wright’s absence, the film’s director, Ryan Coogler, kept the production going by filming as much material as he could in Atlanta. Due to the holiday season, another closure will begin on Thanksgiving and last until early 2022.

“Letitia has been recovering in London since September from injuries sustained on the set of Black Panther 2 and is looking forward to returning to work early 2022,” a representative for Wright said. “Letitia kindly asks that you keep her in your prayers.”

Following Boseman’s death, Wright’s character Shuri—the sister of T’Challa, played by Boseman—has apparently been promoted to the lead in the sequel.

However, her return to America is now being highlighted as a problem, as the Centers for Disease Control and Prevention (CDC) recently adopted laws requiring all non-immigrant, non-citizen entrants to present documentation of being properly vaccinated. Wright, who was born in Guyanese, is not a citizen of the United States.

Wright is unlikely to be fired or allowed to go on her own terms due to her importance to the project. The options seem to be Wright getting vaccinated or the production moving elsewhere. Unvaccinated individuals may be granted religious exemptions by some studios, but this is rarely the case.

It’s far more possible that the picture will be delayed even further while Wright and the company work out their differences. The release date for Black Panther: Wakanda Forever is still November 11th, 2022.

Darlene McDonald, an author and activist, expressed her stance on Twitter, stating, “Isn’t Letitia Wright aware that if Chadwick Boseman, a cancer patient who is immunocompromised, were still alive, her self-centred ideas would have put his life in jeopardy? Vaccination is a way to safeguard yourself and others around you, both known and unknown.”

We all are looking forward to the release of Black Panther 2, but this serious issue could possibly be the reason for the delay in the movie’s release.

So, what do you think about  Letitia Wright’s views on getting vaccinated? Do let us know in the comment section below.