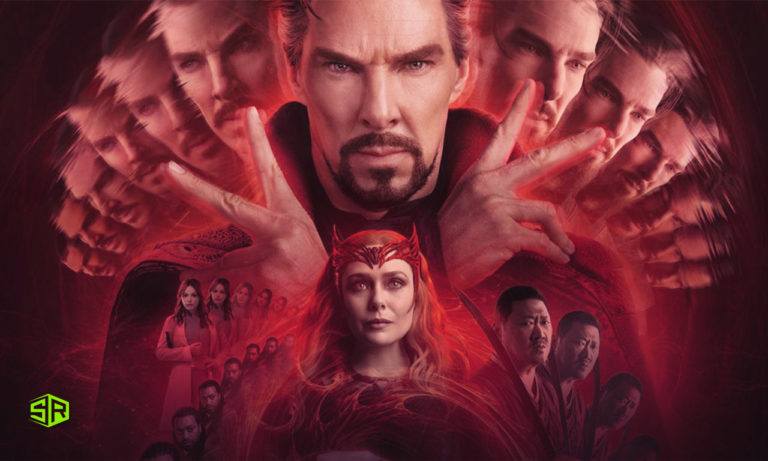 Benedict Cumberbatch’s second installment, Doctor Strange in the Multiverse of Madness, marveled audiences worldwide. His spectacular performance as the ill-fated Sorcerer was a blockbuster that bagged over $185 million at North American movie theatres over the weekend. Since the pandemic, the release also reaffirmed Disney’s Marvel Cinematic Universe (MCU)’s dominance in the cinemas.

Earning more than $90m on Friday, Doctor Strange in the Multiverse of Madness is on track to earn anywhere from $185m-$200m during its opening weekend. The film also had the seventh biggest opening day of all time. pic.twitter.com/BGj6THJzuR

Considering the post-COVID era, most films by MCU failed to perform well. Black Widow collectively earned $80 million and $60 million through Disney Plus, whereas Shang Chi and the Legend of the Ten Rings debut earned $75 million and Eternals earned $71 million.

Overseas, Multiverse of Madness earned over $265 million from 49 countries, making a total of $450 million worldwide. Although the movie won’t be playing in China, Russia, or Ukraine, it’ll mostly rely on repeat viewings by audiences around the world to hit the $1 billion mark. The only movie which has broken this record is Spider-man: No Way Home since COVID.

According to David A. Gross, the director of film consulting firm Franchise Entertainment Research:

This is another sensational opening from Marvel; by Marvel’s own mainstream standard, Doctor Strange’ is increasing its ratings with a stronger sequel release.

With the bombastic opening of Doctor Strange in the Multiverse of Madness for the summer, audiences can look forward to other releases with bated breath. In the next few months, “Top Gun: Maverick” (May 27), “Jurassic World Dominion” (June 10), and “Thor: Love and Thunder” (July 8) will keep the theatres house-full.

Have you watched Doctor Strange 2: Multiverse of Madness yet? What did you think of it? Let us know in the comments below!