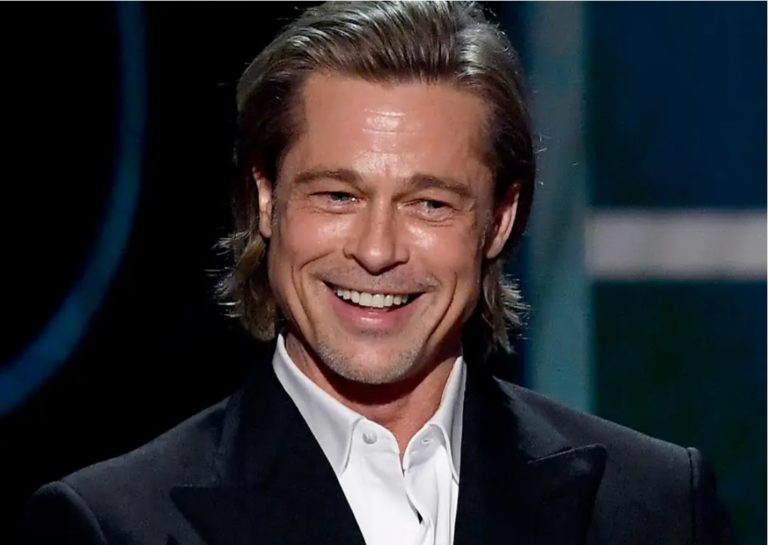 Brad Pitt performed 95% of his physical stunts in the upcoming movie ‘Bullet Train’, according to the movie’s stunt coordinator.

Bullet Train is an upcoming movie directed by Leitch and is based on the novel Maria Beetle by Kotaro Isaka. Leitch, who has worked as Pitt’s stunt double in a few movies like the Fight Club has cast Brad Pitt and it seems that he has encouraged the 57-year old actor to perform the stunts himself.

As reported by Vulture, Greg Rementer, the stunt coordinator for the movie, said,

“Brad did 95 percent of his physical stunts — the fighting,”.

He added, “He’s like a natural-born athlete. He really got in there!”

David Leitch is popular for directing movies that are filled with thrilling fight sequences. He directed Deadpool 2, which is one of his most prized directions and he was one of the producers of ‘John Wick’. Reports are that Leitch was the one who encouraged Keanu Reeves to perform all the tactical gunfights and hand-to-hand combat stunts.

“Never have I ever done so many huge actors in one feature where all of them excelled at the physical movement of our training,”. “So Brad, Brian, Michael Shannon, Hiroyuki Sonada, Andrew Koji—who was already a stud in terms of where he comes from with the show Warrior—all these actors put out some great action and did a lot of their [own] stuff.”

Brad Pitt and Sandra Bullock were spotted on the set of the movie earlier this month. Apparently, they had just shot a scene as they both were in their get-up, as Pitt was all dusty and bloody while Sandra seemed neat and pretty.

One of the best things about this duo is that both of them are senior artists and they both have done numerous action movies. Shooting a movie involving action sequences on a train wouldn’t be something new for Sandra, thanks to her movie ‘Speed’. On the other hand, Pitt has been a part of some amazing thrillers as well, so he seems to be the perfect fit for the movie.

There is no update about its release date yet. We will keep you updated with all the latest news regarding the ‘Bullet Train’ movie.