Netflix Renews ‘Bridgerton’ for Season 2, After An Impressive Season 1 Run 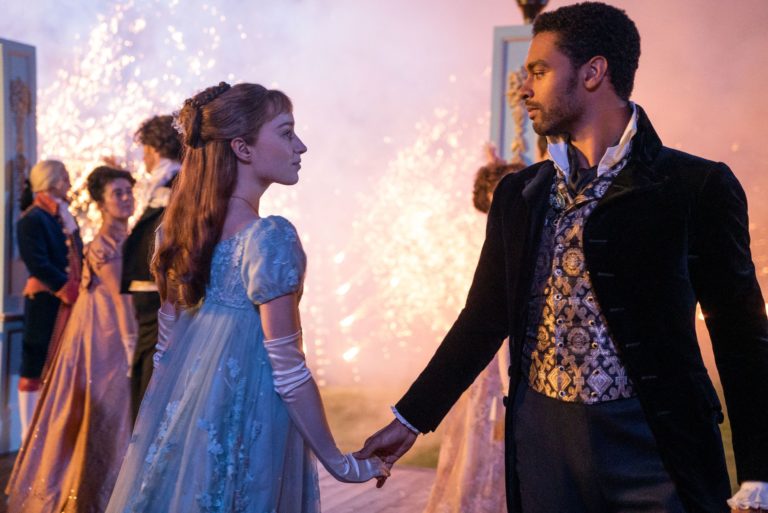 Season 2 of Bridgerton will resume production in Spring this year in London. This period drama was the debut for its executive producer Shonda Rhimes. She was the creator of some major hit shows like Grey’s Anatomy and Scandal, and she left ABC back in 2017.

Season 1 of Bridgerton was released on Netflix on Christmas, and it gained marvelous feedback from both the viewers and the critics. Netflix revealed that the series was on its way to be watched by 63 million households within its first 28 days of release. According to Rotten Tomatoes’ stats, Bridgerton has received 90% rating by critics and 83% rating by viewers, which is astounding, to be honest.

As reported by the Hollywood Reporter, the showrunner of Bridgerton, Chris Van Dusen, already has a long-term plan for the series, and he hopes to run the period drama for eight seasons. Season 2 of the series will be based on  Julia Quinn’s “The Viscount Who Loved Me.”

Starring Regé-Jean Page and Phoebe Dynevor, Bridgerton is a romantic period drama series based on eight siblings of the elite Bridgerton family and their quest for love.