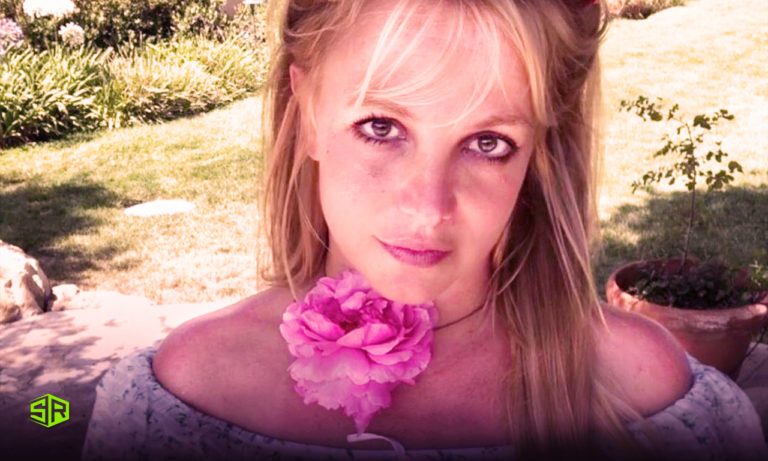 Britney Spears will not be sitting in for deposition according to the latest development in her conservatorship case as per a judge who issued the ruling on Wednesday.

Jamie Spears, Britney’s father, was seeking the court’s permission to get his daughter to sit for deposition as the two parties continue to fight it out over legal fees and financial matters that are related to her 13 years long conservatorship.

However, Judge Brenda Penny’s ruling stated that a deposition wouldn’t be useful in producing any new information regarding the issues in the case.

Britney’s lawyer, Matthew Rosengart specifically said that a deposition will only ‘retraumatize’ his client. He also stated Britney won’t be appearing as a witness for any future trials or evidence proceeding as the case goes on.

Britney was placed under a court-ordered conservatorship in 2008, which included her father controlling her life for over 13 years. After a decade of continuous head-to-head battles, Spears’ father was suspended in September 2021, followed by the termination of the conservatorship later that year.

Rosengart raised a bunch of objections to Jamie Spears’ request to pay his legal fees and he also has accused Jamie Spears of misconduct as a conservator repeatedly.

“Whether he accepts it or not, his daughter feels traumatized by what she went through at his hands for more than a decade.” He also said that if Jamie Spears truly loved his daughter, he would’ve dropped the deposition matter long ago.

Jamie Spears’ attorney, Alex Weingarten, argued and said that eventually his client would be vindicated.

“Mr. Spears did right by his daughter. The conservatorship was for her benefit… The truth will come out.”

Weingarten also expressed his frustration over the fact that he wouldn’t be able to question Britney about allegations, considering when the pop star is so vocal about the case on her social media. He also indicated that he’ll be filing for another appeal as Penny blocked him from obtaining records from Kroll, a private investigations firm hired by Britney’s lawyers.

Penny also indicated that she was only trying to limit the discovery in the case related to the legal fees matter. In this way, allegations against Britney’s father of bullying her and the conservatorship won’t be addressed. However, she did allow further questioning into the matter that Britney was surveilled.

In a previous hearing, the judge granted Britney’s request to depose her father. As a result, the judge ordered him to produce every single document related to the allegation that he put Britney under surveillance. 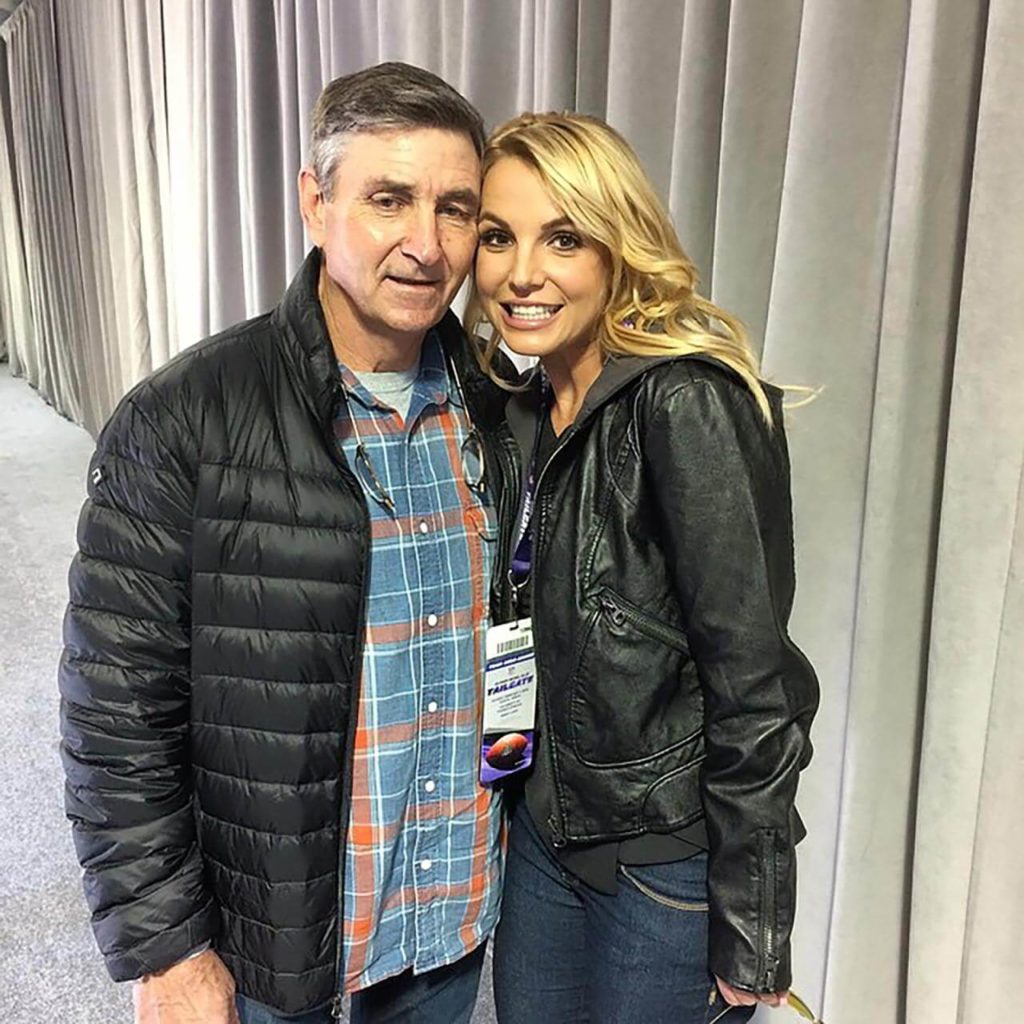 The deposition for Jamie Spears is due by August 12.

According to Rosengart, Jamie has evaded his deposition for the past nine months so far.

Since November 2021, Britney has become a free woman, no longer controlled by anyone. The news came after the social media feud between Britney and her mother Lynne Spears took place. Although the post was deleted from her Instagram, Britney shared text messages that she sent to her friend Jansen and her mother when she was under conservatorship:

But neither of them even replied to or acknowledged her messages, that’s why she wanted to share them as proof to the rest of the world.

“I literally feel all the sick medicine in my stomach … I feel like he’s trying to kill me.”

On Monday, Britney shared the screenshots along with a caption that said:

“I show it because there was no response … When I got out, her words were, ‘You should have let me visit you and give you a hug.’”

Britney’s text messages to her friend Jansen also went unanswered. She shared them as well.

The ‘heartbreaking’ screenshots included all of Britney’s fear and desperation, yet no one reached out to her:

Her "team" would read and delete her texts on mirroring device and she would think no one ever responded or cared. Evil, cruel "team" #BritneySpears #BritneyArmy #FreeBritney #FreedomIsComing pic.twitter.com/DaWHR5M3lV

Jamie Spears has been accused of being neglectful of Britney and of financial mismanagement during the conservatorship. He has only reaped the rewards of having a world-famous daughter and her earnings, instead of focusing on her well-being.

Although, Jamie has denied all such allegations against himself by saying the court approved of every step as the conservatorship went.

He has also been accused of surveilling his daughter’s bedroom, bugging it, and even monitoring her phone. He has denied any knowledge of it as well in a declaration made to court previously.

In July, Britney’s lawyers filed documents and alleged that Tri Sports and Entertainment was involved in the creation of the conservatorship, however, the management has denied that. The documents contained emails that were sent by Lou Taylor, a Tri Star boss who managed Britney from 2008 since the conservatorship started, until 2020, hired by her father. 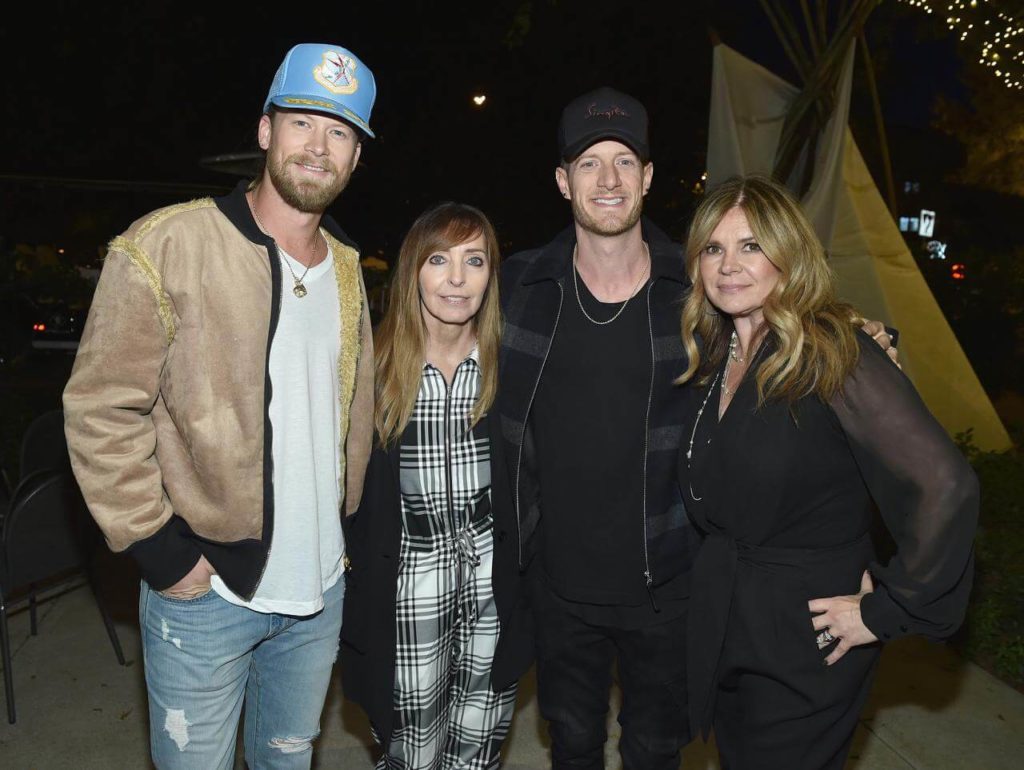 Here’s to hoping Britney gets the justice she deserves, and all this ordeal comes to an end soon.