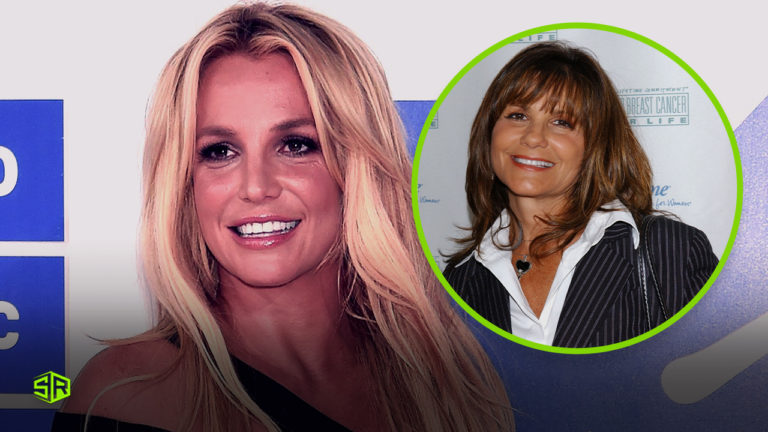 Britney Spears’s mother, Lynne Spears’ counsel, has requested the pop star to pay her legal fees of more than $660K. The request has been denied by Spears and her legal team for having no legal ground and the fact that Britney has been the family’s sole Breadwinner for far too long.

In the latest news of Britney’s ongoing legal battle against her family, her legal counsel has filed court documents asking the judge to deny Lynne Spears’s request that her daughter pays her substantial legal fees. The request was made on Nov 1, 2021, days before the singer’s conservatorship of more than 13 years was terminated.

My dad may have started the conservatorship 13 years ago, but what people don’t know is that my mom is the one who gave him the idea 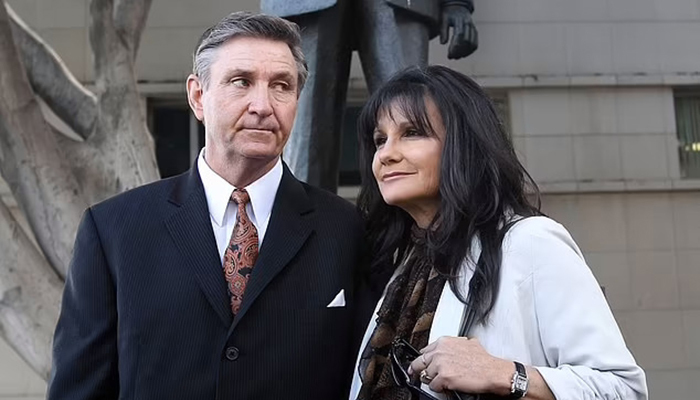 In his filing, the singers’ lawyer  Rosengart stated how she has supported her family all these years and exposed her father’s ineptness and corruption. The court document states:

He had a long history of financial mismanagement prior to the conservatorship — including tax liens, mortgage defaults, failed business ventures, and a Chapter 7 bankruptcy” and that he “enriched himself as conservator, receiving more than $6 million from Britney Spears’s estate in compensation, ‘fees and commissions,’ profiting handsomely from her very hard work (even though he was a fiduciary, not her legal, management, or talent representative).

Britney’s harrowing modern-day slavery started 13 years ago when her father, Jamie Spears, placed her under conservatorship in 2008. He oversaw this arrangement all these years until a judge suspended it in 2021.

Over the years Britney has had fans support her with the ‘Free Britney” movement, but it got real traction after she testified in a court hearing in June 2021. In the detailed testimony, she described the years of abuse and manipulation she has faced at the hands of her family. In her words;

“I’ve been in shock. I am traumatized; I just want my life back.”  She said she wants the conservatorship, which she feels is “abusive,” to end “without having to be evaluated.”

After her testimony, the court allowed her to hire her own legal counsel, after which she hired Rosengart, a high-profile Hollywood lawyer, who sped up the process of freeing her from the conservatorship.

However, her family continues to try to milk her for money as days before her conservatorship got terminated, her mother filed a request for her daughter to bear her hefty legal costs. Not just her mother but Britney’s father, Jamie spears, also asked the court to have her pay his legal fees. The pop star’s father is accused of mismanaging her money, being abusive and controlling towards her, and trying to hinder the legal process.

Britney Spear has finally taken the reins of her own life and has put her foot down by denying any more money to his family and exposing how they have taken advantage of her over the years.