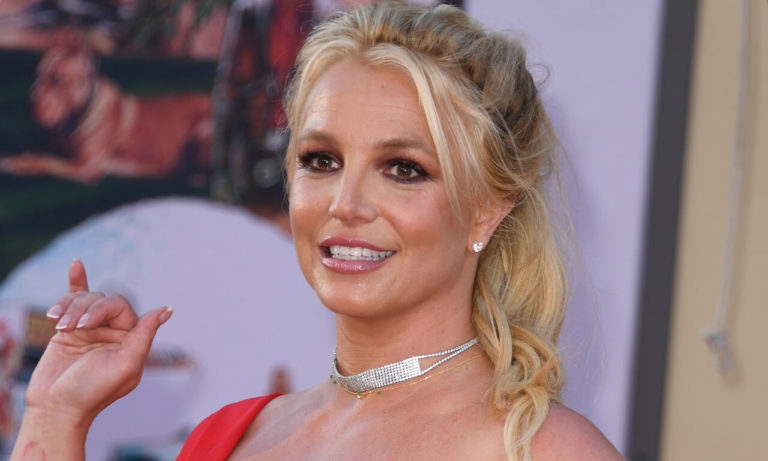 The wealth management firm (Bessemer Trust), responsible for overseeing Britney Spear’s conservatorship, has asked the Los Angeles court to allow them back out from the arrangement.

In the proceeding conducted in the Los Angeles court on Thursday, Bessemer Trust said that it wants to resign as the co-conservators due to the changed circumstances,” reported by The New York Times.

In 2020, Bessemer Trust was approved to be added as co-conservator by Los Angeles Superior Court Judge Brenda Penny. The appointment was in lieu of the financial asset management of around $US60 million ($80.35 million) along with Jamie Spears (Britney’s father).

The Trust also specified that though it was appointed in November 2020, they were “not issued a letter of protection” and “currently not authorized to act,” so it “has not made any judgments as custodian” and received no asset of estates or have any charges as co–patrons.

The allegation outlined by the singer are pretty severe, where she highlighted that she had spent around 13 years under the conservatorship. Britney Spears also specified that she was forced to take Lithium and was prevented from removing IUD.

“I truly believe this conservatorship is abusive,” Spears said. “I’m traumatized. I’m not happy, I can’t sleep,” she added. During the scathing plea also said, “I deserve to have a life, I don’t feel like I can live a full life.”

Talking about the confining aspect of the conservatorship, Britney highlighted:

The signer also said, “I wanted to take the [IUD] out so I could start trying to have another baby, but this so-called team won’t let me go to the doctor to take it out because they don’t want me to have any more children,” she added. “So basically this conservatorship is doing me way more harm than good. I deserve to have a life. I’ve worked my whole life.”

As Bessemer Trust pulls out of the conservatorship, Jamie Spear will be the sole conservator of Britney estate. Jodo Montgomery (professional conservator) will remain in charge of Britney’s daily life.

The conservatorship was granted to Britney’s father after her mental health crisis. Through the social media movement with the hashtag #FreeBritney, fans have been demanding the courts to give the signer her rights and control back.