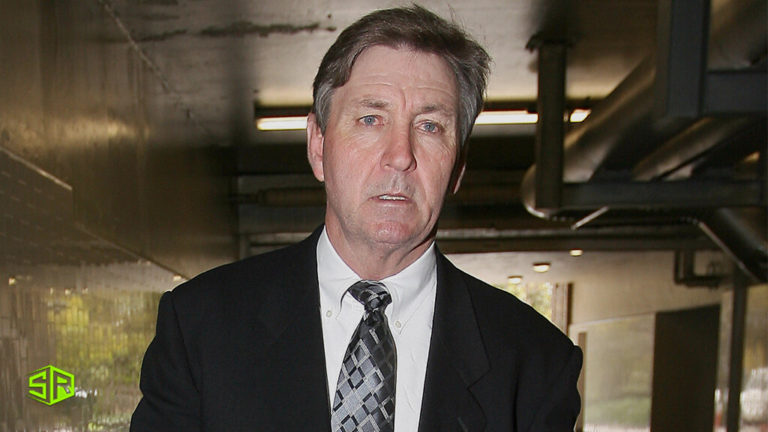 Jamie, 69, was suspended as conservator of his daughter’s estate on September 29, according to Britney’s attorney, Mathew Rosengart, who told PEOPLE that he was focused on “terminating the entire conservatorship and looking into the misconduct of Jamie Spears and others.”

“Mathew Rosengart has asserted numerous times that he is going to investigate and sue Jamie,” said the source. “If/when he does, Jamie will need to defend and likely be adverse to parties in the conservatorship.”

Jamie filed court paperwork on Oct. 15 to have Alex Weingarten, a partner in the litigation department of Willkie Farr & Gallagher LLP, replace Vivian L. Thoreen, a partner at Holland & Knight, as his counsel in his daughter’s conservatorship case.

“Vivian told Jamie he’ll need a different litigator and that she and H&K weren’t interested in that role — so Jamie authorized Vivian to help him find a strong litigator, which she did,” the source said.

According to the source, Jamie and Thoreen are splitting up. “Jamie is pleased with the work done” by Holland & Knight and that “he and Vivian remain in close touch during the transition.”

Weingarten did not immediately respond to a request for comment from PEOPLE.

Britney’s next court appearance is scheduled on Nov. 12, and it is likely to revolve around the probable termination of her conservatorship, which both Jamie and Britney, 39, requested to cancel in September.

Britney campaigned in court for her father to be removed from her conservatorship in the months that followed. Since she got her desire last month (accountant John Zabel is currently temporarily filling Jamie’s role).

“She is very hopeful,” a source previously told PEOPLE. “Britney thinks everything will be totally different with Jamie out of her life.”

Jamie, for his part, has defended his position as conservator of Britney’s estate, claiming that he has always acted in his daughter’s best interests.

“Mr. Spears loves his daughter Britney unconditionally. For 13 years, he has tried to do what is in her best interests, whether as a conservator or her father,” Thoreen issued a statement on September 30th.

“This started with agreeing to serve as her conservator when she voluntarily entered into the conservatorship. This included helping her revive her career and re-establish a relationship with her children,” continued the statement.

“For anyone who has tried to help a family member dealing with mental health issues, they can appreciate the tremendous amount of daily worry and work this requires.”

“Despite the suspension, Mr. Spears will continue to look out for the best interests of his daughter and work in good faith towards a positive resolution of all matters.”

Last month, Jamie Spears was removed as his daughter’s guardian after her lawyers accused him of financial misconduct. He has now engaged Alex Weingarten, a lawyer in Willkie Farr & Gallagher’s litigation department, to defend him at his daughter’s conservatorship struggle.

According to Britney Spears’ lawyer, Jamie will have to face the music of his actions and dire consequences await him. Our only hope is that justice is served and whatever Jamie’s new lawyer does is in everyone’s best interests.