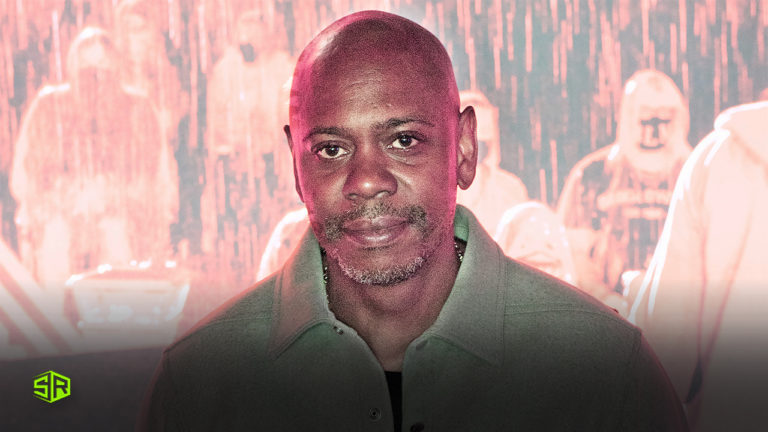 Dave Chappelle turned down getting his name associated with a performing arts theater that newly opened at his alma mater, upon receiving huge criticism over his debatable Netflix comedy special, Dave Chapelle: The Closer.

According to the Washington Post, the announcement was made during the theater’s dedication ceremony on Monday night at the Duke Ellington School of the Arts, in Washington DC. The renaming of the theater was delayed since November as the students criticized the high school due to Chapelle’s comedy special which featured a number of jokes that were deemed transphobic. 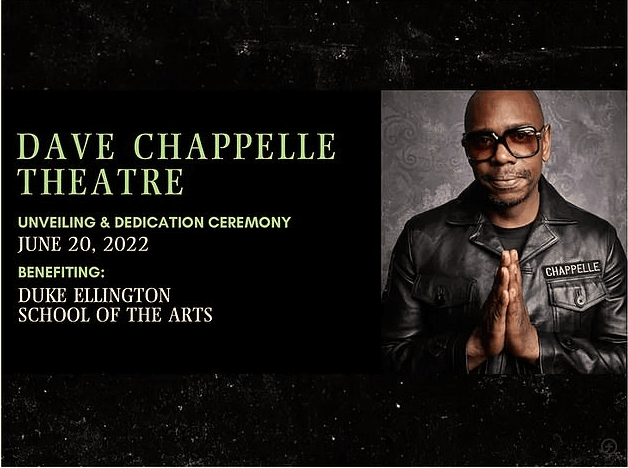 While addressing the crowd during the ceremony, Chapelle specifically addressed the criticism of The Closer by saying he was “hurt.”

“It doesn’t matter what they say about it. The Closer is still [one of the] most-watched specials on Netflix.” He also added that it was a “masterpiece.”

Lewis wrote that Chappelle described himself as “perhaps a once in a lifetime talent.” While replying to a student, he said:

“These children failed to understand that they were instruments of artistic oppression. The more you say I can’t say something, the more urgent it is for me to say it.”

Instead of renaming the theater after him, Chappelle revealed it’ll be named the “Theater of Artistic Freedom and Expression.”

After the high school’s initial response regarding Chappelle’s controversial comedy special, he returned once more to address the controversy with nearly 600 students. Politics reported the comedian received quite a cold response from the audience, got called out for endangering trans life, and handled the brutal criticism like a “child.”

Chappelle’s one of the most famous alumni of Duke Ellington. He has been known for raising hundreds of thousands of dollars for his high school and even went as far as to bring fellow comedians and actors to the school, such as Bradley Cooper and Chris Tucker.

The comedian also posted a “CORRECTION” on his Instagram:

In the end, Chappelle said he didn't want any students to see his name on the theater and feel bad, so he decided to name it something else:

“The idea that my name will be turned into an instrument of someone else’s perceived oppression is untenable to me.” 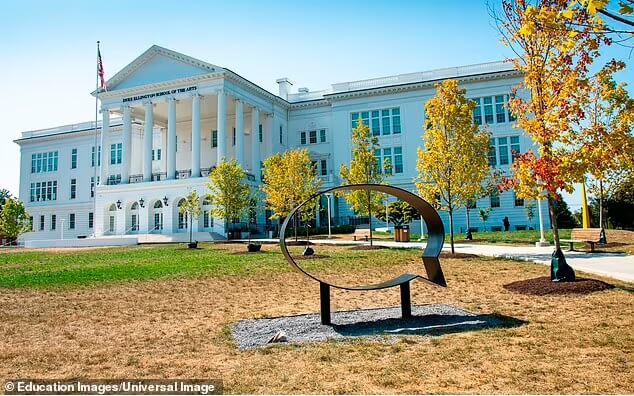 In Hollywood, there are many trans stars who have worthy achievements throughout their careers. For instance,  ‘Pose’ star Michaela Jaé Rodriguez was the first trans actress to win a Golden Globe.

Elliot Page’s wife Emma Portner supported him when he came out as a transgender stating how she was “proud” of him.

Let us know your thoughts regarding this controversy.