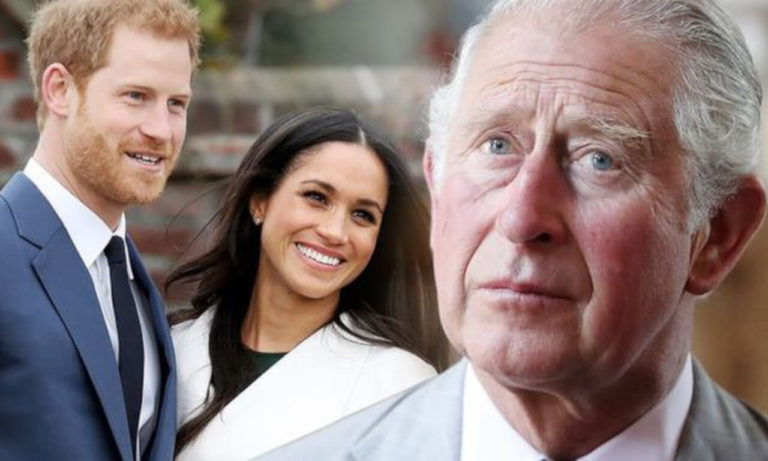 The Prince of Wales ‘Charles’ was ‘relieved’ when Harry and Meghan Markle became financially independent and were no longer on his payroll.

When the Duke and Duchess of Sussex announced their exit from the royal family, they were given a “substantial sum” by the Prince of Wales. In March, Harry and Meghan appeared on a Television special with Oprah Winfrey, and during the interview, Harry kept on criticizing Charles’ parenting.

Harry also told Oprah that the royal family has “literally cut me off financially” when they left the UK. Such statements coming from the Duke stirred many rumors and debates, and eventually, the Royal accounts were made public.

Harry & Meghan still received “personal” finance support up to March 2021 while “work” finance cut off in 2020 when they stepped back. A lot of confusion over “work” & “personal” support. H&MM want financial independent & are millionaires in $18 million house & still complain? https://t.co/kKlUBCkMmF

According to the account details shared with the public, Charles gave the couple around £2million to support their post-royal life. Not only that, the money given by Charles was from his own personal income.

According to the information given to Vanity Fair‘s Katie Nicholl by insiders, the claims made by Harry on the show with Oprah did not sit well with Charles. They stated,

‘Initially, he didn’t [cut them off], and he went on to provide for some time, but there was a point when Charles decided enough was enough. The bank of a dad couldn’t keep handing out indefinitely.‘

Channel 5 released a documentary named ‘Charles & Harry: Father and Son Divided.’ In the documentary, commentator Emily Andrews said, “We are told the reason that Charles stopped taking his calls is because Harry kept asking for more money.”

However, When Harry and Meghan got a deal from Netflix, they were highly praised by the public for finally becoming financially independent.

Ingrid Seward (a Royal biographer) told Daily Mail while reacting to this deal between the couple and Netflix,

“I imagine Prince Charles will be relieved as they will be off his payroll now, and the British public will be relieved because they can pay back what they owe now on Frogmore Cottage, so it’s a win-win situation.”

Harry dismissed the claims of being supported by the Royals and told Oprah,

“I’ve got what my mum left me, and without that, we would not have been able to do this.”

It is believed that the late Princess Diana has left estates for both of her sons worth £10million each. Nevertheless, one of the surprising things that conflict with Harry’s claims is that the couple bought a mansion in Montecito worth £10million with a £6.87million mortgage. They made this purchase before they made a deal with Netflix, which raises the question, “where did the money come from”?

The Duke and Duchess of Sussex have also signed a deal with Spotify estimated to be worth $35 million. This is another breakthrough for the couple in terms of financial stability.

How to Watch the Friends Reunion Online

How to Watch Harry Potter On Netflix