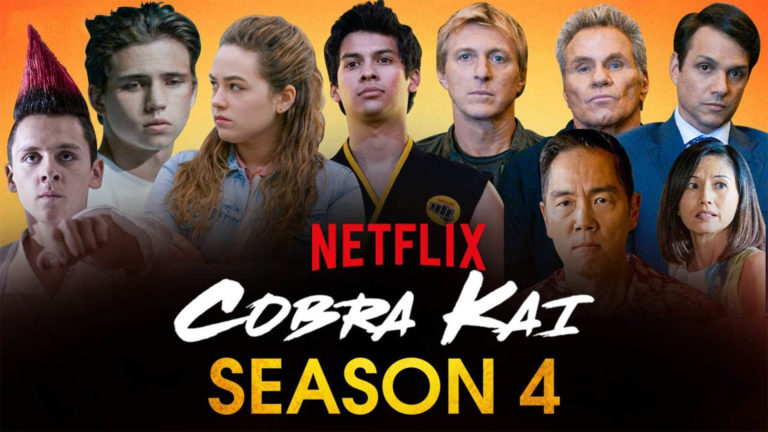 Jon Hurwitz recently announced the wrap-up of Cobra Kai in his tweet, and the Twitterati is going gaga over it. The series is coming back at the end of 2021, but Netflix has not announced the date of release yet.

Cobra Kai is a continuity of Karate Kid and shows all of its characters as grown-ups, and now they have their own kids. The competition arises when Johnny opens the Cobra Kai dojo, starts preparing his new students, and teaches them karate techniques.

Cobra Kai stands as one of the best shows on Netflix, and its last season ended as Johnny, and Daniel get back together as teammates and goes against Johnny’s ex-mentor, John Kreese. They put all their differences aside and cheered up the viewers by forming one team against a common foe.

Wanna know about the Zodiac signs of all Cobra Kai characters based on their personalities? Read here: Zodiac Signs of Cobra Kai Characters

Kreese will leave them alone provided the students of Johnny and Daniel win against their enemies. However, nothing can be concluded for sure as Kreese always comes up with his nasty tricks, and he may even take the help of his friend.

Jon Hurwitz has kept the fans updated with the show, as earlier he shared the news in Oct 2020 that the writers have finished writing the script and showed his excitement in the tweet.

Final day of the Season 4 writers room. 14 weeks with some of my favorite people in the world. Scripts are rolling in. Excited we’ll have everything written and polished by the time we start filming. It’s going to be another kick ass season! #cobrakai #cobrakaionnetflix pic.twitter.com/a5xBaZcOLZ

Cobra Kai Season 4 cast will have William Zabka and Ralph Macchio in the leading roles, the main and supporting cast is as follows: