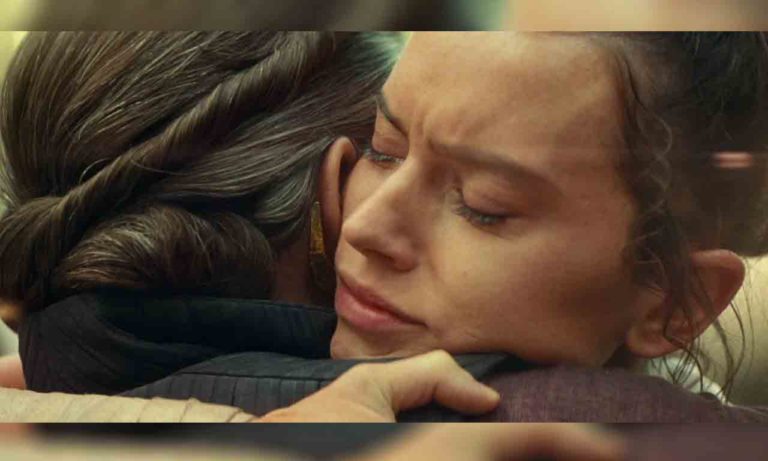 Star Daisy Ridley experienced an emotional moment when she wrapped filming for The Rise of Skywalker as she admits that she “cried” at the end of filming.

The Rise of Skywalker is the final movie of the latest Star Wars trilogy. This project has been the lucky charm for Daisy Ridley as it has uplifted her career and has made her a move-star. She has been working on other projects, but she understands it likes to be a part of such a popular franchise.

The 28-years old actress has been very open while about her experience with this franchise, and she believed that this saga was the “perfect” conclusion to the story of this character, and she also hinted that we might have seen the last of Rey. However, she has also mentioned the return of Rey in the universe as well.

Daisy Ridley had admitted while speaking to People that she cried when the ninth installment filming ended. Ridley said, “When we wrapped, I wept all day.”

“I felt like I was going to pop a vein because I was crying so much… Obviously, not to say that it was like grieving, but it was grieving something. I’ll always have it, and we’re all bonded by this incredible thing.”

The Rise of Skywalker faced some backlash when it was released, and some actors were not pleased with the impact that Star Wars has had on their lives. Some were even not happy with the storyline made around their characters and have stated that they have no intention of returning to the franchise in the future.

Nevertheless, Daisy Ridley has not shared any such reservations, nor has she stated any such disappointment. Her emotional attachment to the franchise shows how dedicated she is to it and how much she loved it.