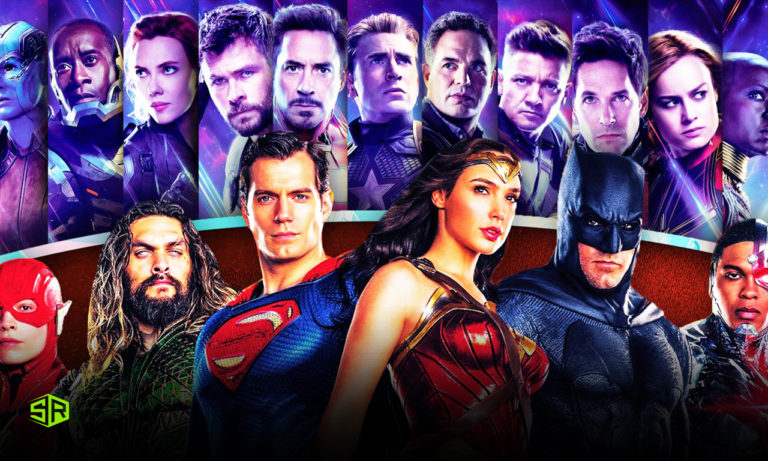 Warner Bros. will be coming up with a 10-year strategy for its DC slate in the near future similar to that of Disney’s Marvel Studios’ successful timelines.

The Warner Bros. Discovery Q2 earnings call took place on Thursday. CEO David Zaslav was asked about the cancellation of “Batgirl” when the movie was nearly complete, and his plans on taking the DC Universe forward, on which he replied:

Our ambition is to bring Warner back and to produce great, high-quality films. As we look at the opportunities that we have, broadly, DC is one of the top of the list for us.

According to Zaslav characters like Batman, Wonder Woman, Superman, and Aquaman are DC’s biggest weapons due to their popularity and hence, offer a “big opportunity” for the company.

We have done a reset. We’ve restructured the business where there will be a team with a 10-year plan focusing just on DC. It’s very similar to the structure that Alan Horn and Bob Iger put together very effectively with Kevin Feige at Disney.

Warner Bros. Discovery president David Zaslav says that they are creating a 10-year plan for DC films, focusing on quality.

On the other hand, DC’s highest-grossing film was Aquaman (2018) which ranked only 25th on the list.

Warner Bros. Discovery is saying all of the right things regarding DC:

• They have an entire team dedicated to building a 10 year plan.
• They are modeling their plan to build DC the way Feige built Marvel.
• They are prioritizing quality > quantity.

Prior to Horn’s decade-long tenure, he ensured the success of the “Harry Potter” franchise along with “The Dark Knight” trilogy. 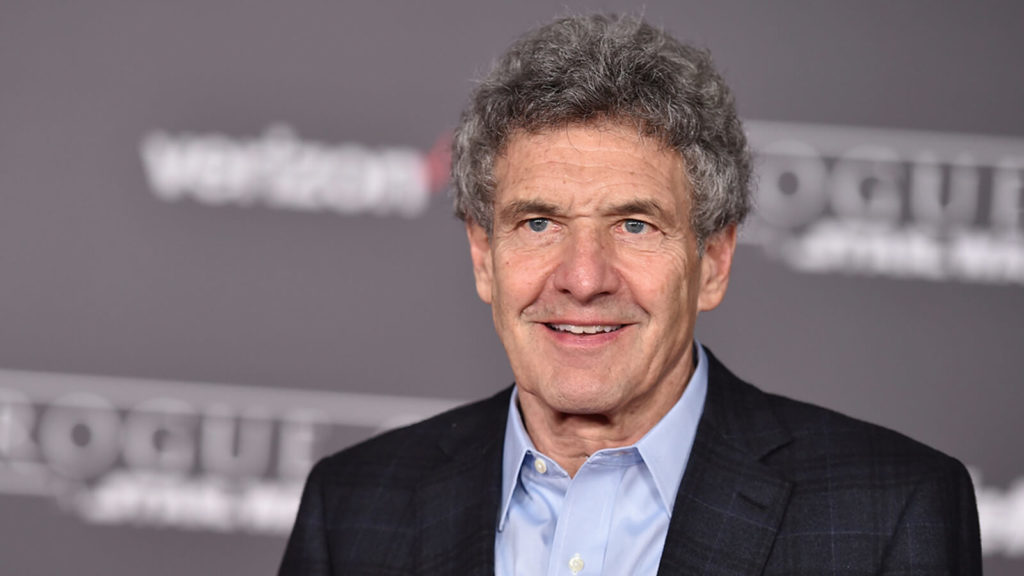 Alan Horn most likely will support Warner Bros. in its DC strategy.

Zaslav went on to say that “DC is something that we think we could make better and we’re focused on it now.”

He said they’ll be releasing Dwayne “The Rock” Johnson’s “Black Adam,” “The Flash,” and the sequel for “Shazam.”

Although Zaslav didn’t mention “Batgirl” in particular, he did mention that after thoroughly going through how-to-direct streaming movies, the conclusion he reached was that there “is no comparison to what happens when you launch a film in the theaters.”

Warner Bros. has released DC films that have seemed more singular and disparate than united. For instance, the sequel for “Joker” set for release in 2024 featuring Joaquin Phoenix and Lady Gaga, isn’t connected to any of the other movies in the DC universe.

Hopefully, Warner Bros. Discovery will correct its course after the reset and its future releases.