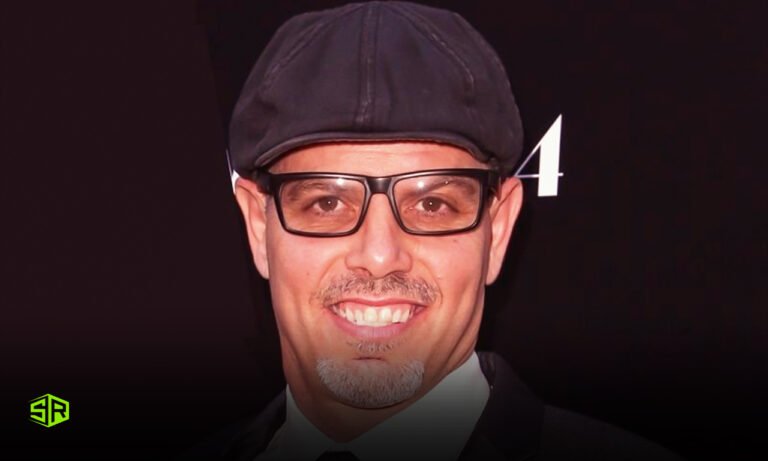 Dillon Jordan, who served as a producer for A24’s Skin and Netflix’s movie The Kindergarten Teacher, pleaded guilty to conspiring to operate a prostitution ring internationally.

According to the federal prosecutors, Jordan utilized his production company called PaperChase Films as a front for running the operations.

Jordan’s currently facing up to five years in prison along with forfeiting $1.4 million, which he acquired illegally.

The federal prosecutors prosecuted Jordan back in June 2021 for operating a prostitution ring that allegedly consisted of a huge list of women living within the U.S. and would perform sexual acts for clients globally. The ring was operational from 2010 to 2017 by organizing services, such as sending photos of available women to clients, settling prices, and dealing with travel logistics, as per the indictment.

Apparently, Jordan also worked together with a woman referred to as “madam” in the UK by referring to and exchanging prostitutes and clients.

The finances for the company were provided by Jordan’s ChasePaper Films and an event management company, according to the prosecutors. He had ownership of many bank accounts which belonged to each of the companies mentioned prior, which were used to receive payments from clients and pay for relatable expenses of the services provided.

Many times, the expenses were disguised as modeling for women, their looks, or even as consulting fees.

“As alleged, for years, Dillon Jordan operated an extensive and far-reaching prostitution business, using a purported event planning company and a movie production company to conceal the proceeds he made from exploiting women. Now the party is over and the film is a wrap.”

USA Strauss: As alleged, for years, Dillon Jordan operated an extensive & far-reaching prostitution business, using a purported event planning company & a movie production company to conceal the proceeds he made from exploiting women. Now the party is over & the film is a wrap.

Dillon Jordan also used multiple aliases like Daniel Maurice Hatton, Daniel Bohler, and Daniel Jordan. Although he pleaded not guilty on all counts when he was arrested, and was released on a $150,000 bail, he himself notified the court about his wish to plead guilty. On August 16th he finally pled guilty after an agreement-signing with the prosecutors.

At the moment PaperChase Film is producing three projects which are under development – We Are Mercy, The Bunker, and Superman vs. The KKK. Neither the production house nor the attorney was available to comment on Jordan.