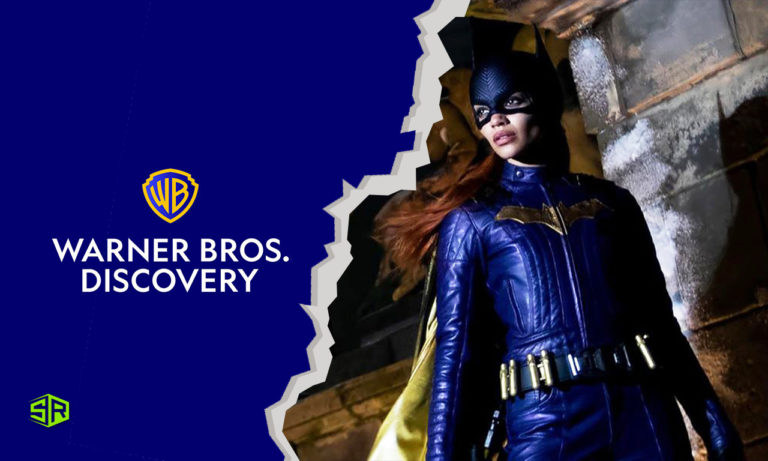 In a surprising turn of events, Warner Bros won’t be releasing Batgirl. The DC film that has been shot entirely and was supposed to land on HBO Max later this year. The decision came to light after a significant change in leadership took place at Warner Bros.

Discovery CEO David Zaslav said that they’d like to implement cost-cutting measures as first priority and then refocus Warners on creating theatrical films rather than streaming projects, which was also a priority for Jason Kilar, the former CEO of WarnerMedia.

Batgirl had a budget of $80 million, which went up to nearly $90 million with the COVID-19 restrictions imposed. Although the sum itself is hefty, it’s not that big compared to other DC theatrical releases. As a result, it may fail to be much of a spectacle to garner audience attention.

The Batman that was released earlier this year had a budget of over $185 million. Apart from Batgirl, Warners also decided to shelf Scoob!: Holiday Haunt, with its budget around $40 million. 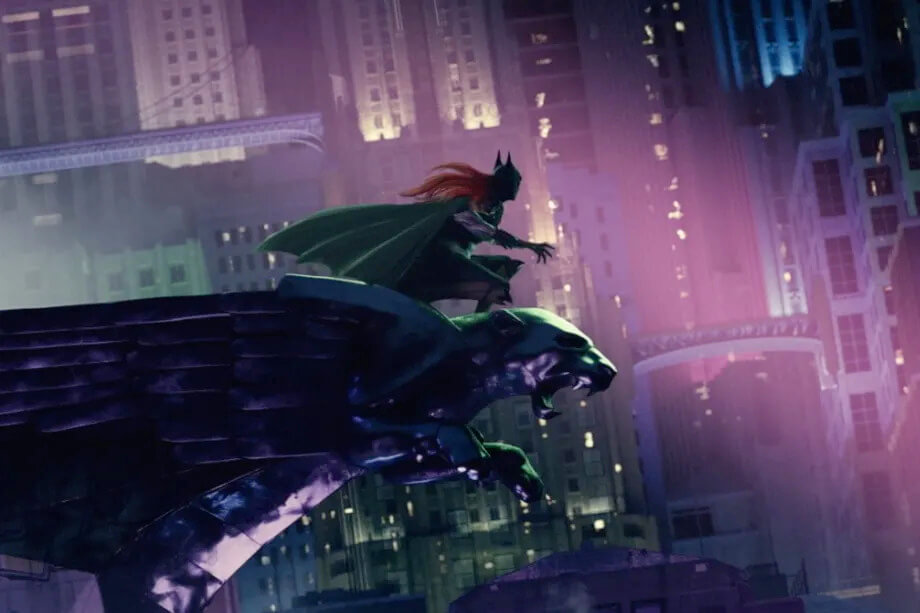 Batgirl starred the ‘In the Heights’ breakout actress Leslie Grace as Barbara Gordon, aka Batgirl. She would’ve been the first Latina to play the role. Filmmakers Bilall Fallah and Adil El Arbi served as the directors for the movie.

The cast included Michael Keaton reprising his role as Batman, J. K Simmons as Commissioner James Gordon, Barbara’s father, and Brendan Fraser played the bad guy Firefly. The New York Post was the first to report that the film would be scrapped.

According to a spokesperson from Warner Bros,

The decision to not release Batgirl reflects our leadership’s strategic shift as it relates to the DC universe and HBO Max. Leslie Grace is an incredibly talented actor and this decision is not a reflection of her performance.

We are incredibly grateful to the filmmakers of Batgirl and Scoob! Holiday Haunt and their respective casts and we hope to collaborate with everyone again in the near future.

Sources from inside say that given the company’s new strategy, movies directly made for streaming do not fit into the financial budget. In June, Zaslav appointed MGM’s Pamela Abdy and Michael De Luca to take over from Toby Emmerich.

Since the merger of WarnerMedia and Discovery in April, the joint venture has been looking to salvage $3 billion in cost savings. Other major cuts included pulling the plug on CNN+, which cost $300 million within a month of its launch, and J.J. Abrams’ HBO original Demimonde, which had a pricey budget of over $200 million.

On the other hand, HBO Max found it unnecessary to air The Gordita Chronicles and canceled it after a single season. It’s supposedly a tactic to shift away from live-action kids and family programming.

Other Networks under the Warner Bros. Discovery umbrella, TBS and TNT, also canceled quite a few originals from their programming schedule recently.

Under Kilar’s leadership, Warner’s theatrical window has been completely renewed and the entire 2021 slate day-and-date was sent to a year-long experiment with HBO Max. With Zaslov, focus will now turn to theatrical films instead of streaming ones in terms of original movies.

So far, Batgirl has had quite a bumpy journey so far. Initially, Joss Whedon signed up to write and direct the movie back in 2017; however, he changed his mind a year later. After revitalizing the Bad Boys franchise, Bilall and Adil decided to take up Batgirl in 2021.

Just at the beginning of this year, Grace had shared the first-look photo of her Batgirl while quoting the titular character from the comic book:

“I use their expectations against them. That will be their weakness. Not mine. Let them all underestimate me… And when their guard is down, and their pride is rising, let me kick their butts.”

As the news of ‘Batgirl’ being dropped became public, Directors Bilall Fallah and Adil El Arbi shared their disappointment in an issued statement and how they wished the audience had gotten a chance to see the movie themselves:

Adil El Arbi and Bilall Fallah have released a statement about ‘BATGIRL’ being cancelled.

“As directors, it is critical that our work be shown to audiences… we wish that fans all over the world would have had the opportunity to see and embrace the final film themselves.” pic.twitter.com/ZDKeu1xtNl

The Batgirl actress Leslie Grace shared her short-lived experience in heartfelt words as she bid farewell to the entire film’s cast and crew, and the effort and hard work they put into it. She also thanked everyone for giving her a chance to experience being the Batgirl, along with a “#Batgirl for life!”

I feel blessed to have worked among absolute greats and forged relationships for a lifetime in the process! To every Batgirl fan – THANK YOU for the love and belief, allowing me to take on the cape and become, as Babs said best, “my own damn hero!” #Batgirl for life! 🦇 pic.twitter.com/4D9ZM87Ytu

The cast and crew certainly shared a special bond as a video resurfaced from the set as they celebrated Brendan Fraser’s 53rd birthday:

He was the main antagonist of the film, Firefly pic.twitter.com/brDhBKNad4

The audience, on the other hand, definitely didn’t appreciate DC axing Batgirl. They went on to great lengths to criticize Warner Bros. Discovery mockingly:

“But just think of how much we could make by *not* releasing BATGIRL” pic.twitter.com/L26828LO6w

Kasey said they were truly living in unfortunate times:

We are living in a society where Morbius was in theaters not once, but TWICE, and Batgirl can’t even get an HBO Max debut.

She also compared Marvel Studios’ upcoming release slate with Sony and Warner Bros. Discovery and how they’re both going downhill:

We are living in a society where Morbius was in theaters not once, but TWICE, and Batgirl can’t even get an HBO Max debut.

For a silver lining, James Gunn issued his thoughts on how other upcoming movies release like ‘Peacemaker’ would be in a safer zone with ‘Batgirl’ out of the way:

Here’s to hoping the cast and crew pull through the hard times and perhaps get a release date eventually in the future. Much like Snyder’s cut!