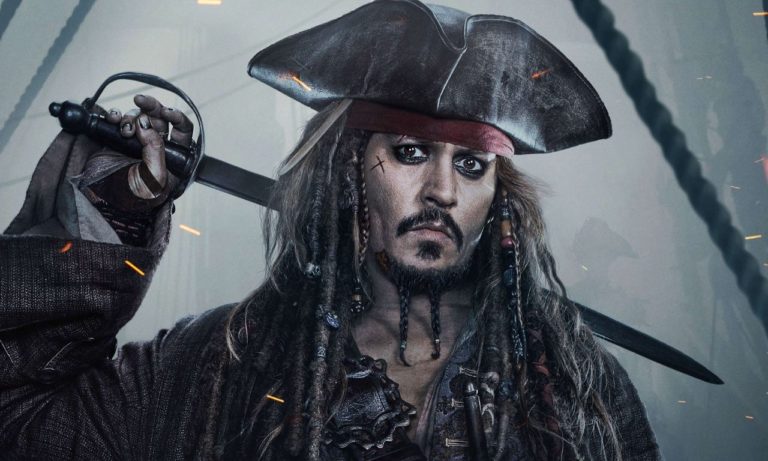 The Pirates of the Caribbean star Johnny Depp has faced quite an embarrassing setback, losing his libel case against the Sun.

The 57-year-old star has just received another blow as Disney has now turned down executive producer Jerry Bruckheimer’s idea of bringing in Johnny Depp for a cameo in the upcoming Pirates of the Caribbean film, starring Margot Robbie.

According to the report by The Hollywood Reporter, the producer wanted to bring back Depp for the sixth installment of the movie, even for just a cameo, but “Disney balked” at this idea, claiming it would put reputation at risk.

Disney believes that bringing in Johnny Depp even for a cameo would harm the reputation of the “Pirates of the Caribbean” franchise. The actor is currently in hot-waters because of all the controversies surrounding him. Disney thinks that bringing him in the next movie can tarnish the franchise’s image of being “family-friendly.”

He was recently asked to step down from Grindelwald’s role in the Fantastic Beasts series, and now this. The ironic fact to notice here is that Johnny Depp has a lot to do in building the reputation of the ‘Pirates of the Caribbean’ franchise. Depp has played the lead role of Captain Jack Sparrow in all 5 installments of the franchise. Keeping him away from the next movie might turn out to be a big turn-off for the fans.